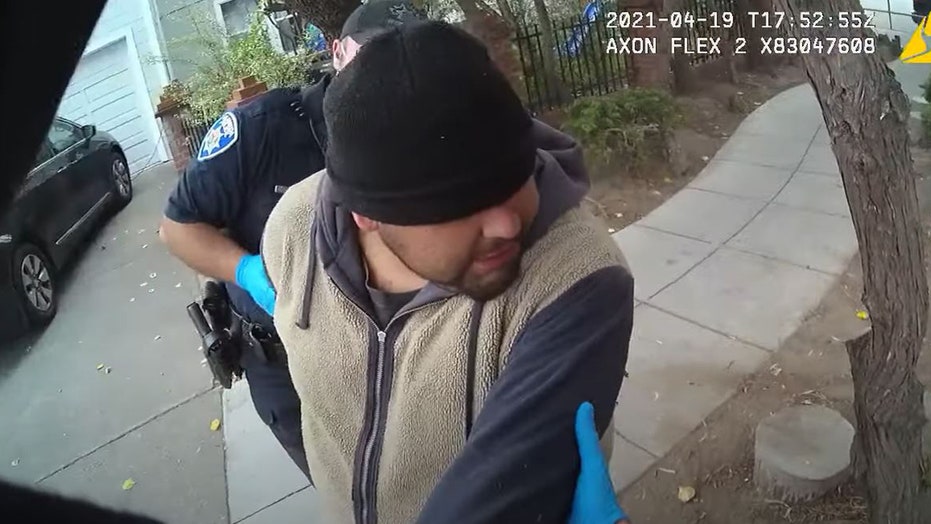 The Northern California city of Alameda on Tuesday released body camera footage showing police pinning Mario Gonzalez to the ground for more than five minutes before the 26-year-old died in custody.

The footage was released following a growing outcry from family members and residents in the city. Family members had accused police of murdering Gonzalez and lying about it. In a news release last week, Alameda police said there was a scuffle on April 19 as officers attempted to put his hands behind his back, and that Gonzalez had a “medical emergency.”

The city said it is “committed to full transparency and accountability in the aftermath of Mr. Gonzalez’s death.”

The death is under investigation by the Alameda County Sheriff’s Department, the county district attorney’s office and a former San Francisco city attorney hired by the city to lead an independent probe.

“What I saw was different from what I was told,” his brother, Gerardo Gonzalez told FOX 2 of the San Francisco Bay Area. “The medical emergency [that police described] was because they were on his back while he was lying on the ground. It was brought by the officers on top of his head.”

In the nearly hour-long video from two officers’ body cameras, an officer was seen approaching Gonzalez at a park after police said they responded to two separate reports of a man who was believed to be intoxicated and suspected of theft. Upon arrival, an officer questions Gonzalez — who appeared to have two bottles of alcohol with him. 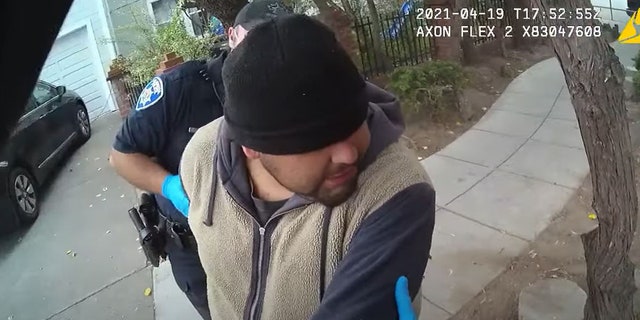 “You come up with a plan, let me know you’re not going to be drinking in our parks over here. And then we can be on our merry way,” one officer says.

Officers asked him to produce his name and identification, according to the footage. After Gonzalez fails to produce any identification, one officer tells him to “please put your hand behind your back … please stop resisting us.”

The officers eventually push Gonzalez to the ground face down on some wood chips while they restrain him, the video appeared to show.

When an officer asks if they should roll him on his side, another replies, “I don’t want to lose what I got,” the video shows.

Soon after, Gonzalez appears to lose consciousness, the video shows.

The officers then roll him over and perform CPR. He was later pronounced dead at a hospital.

The Alameda Police Department, in a statement last week, said three officers involved in the incident are on paid administrative leave, FOX 2 reported.

U.S. to end all waivers on imports of Iranian oil, crude price jumps 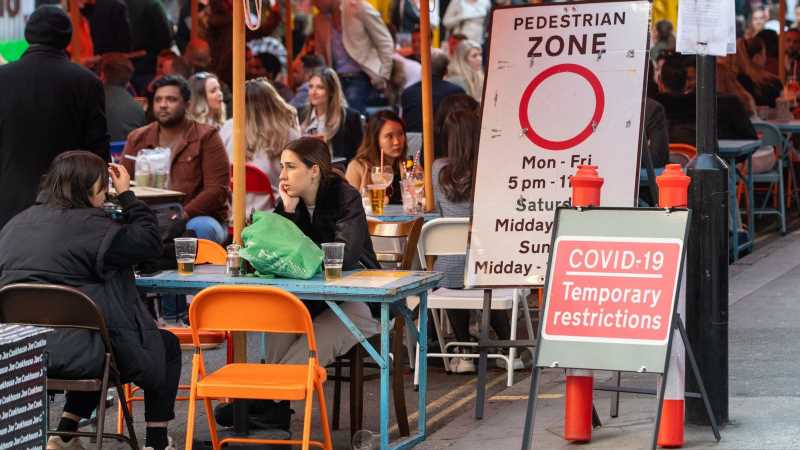