A BLACK World War Two soldier who sank a Nazi ship with a bomb made from a milk tin should be honoured with a posthumous Victoria Cross, campaigners say. 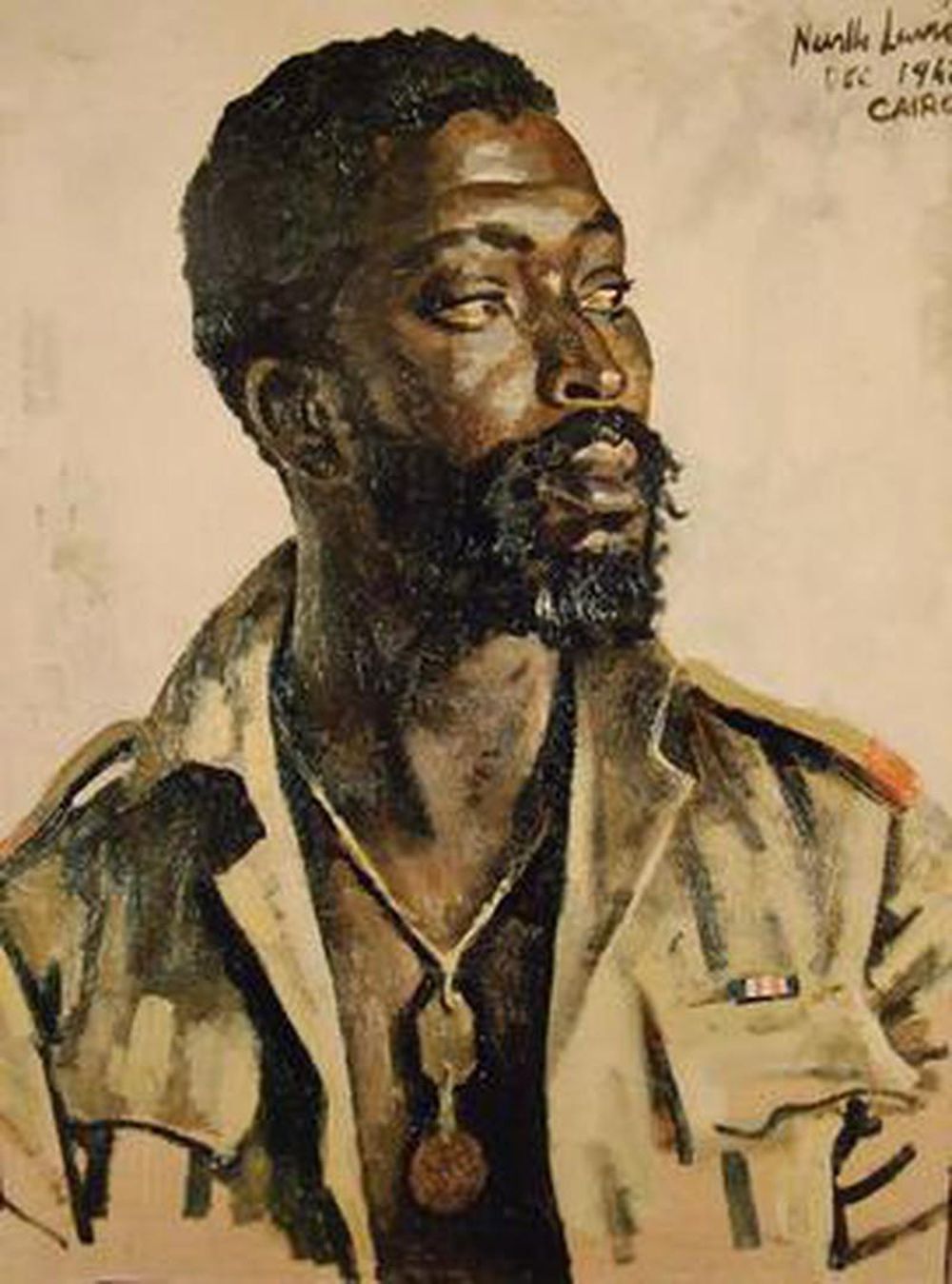 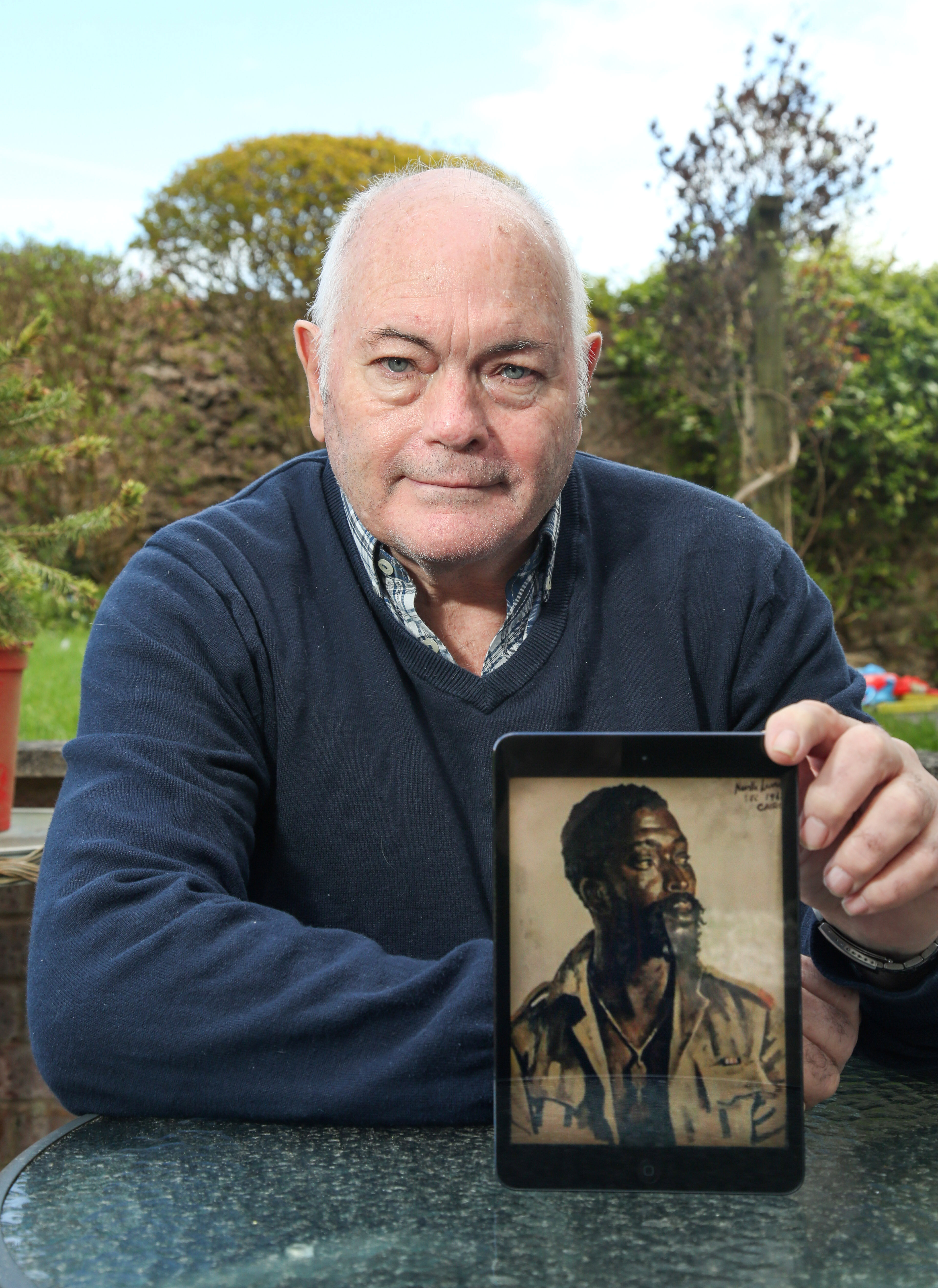 But his only weapon for a time was a spear for guard duty as black recruits were barred from carrying firearms.

Maseko risked his life as a stretcher bearer despite being less well paid and living in worse accommodation than his white comrades.

He was finally given a gun to fight in Tobruk when it was almost overrun.

However, it was his ship-sinking heroics as a prisoner of war which may have helped the Allies win the battle of El Alamein, a key turning point in the conflict.

Maseko sank a moored, fully laden cargo ship with his bomb made from a can of milk in 1942.

But he was awarded only the Military Medal, the lowest at the time.

The citation stated he placed “a small tin filled with gunpowder in among drums of petrol in the hold, leading a fuse therefrom to the hatch and lighting the fuse upon closing the hatch”.

After escaping, he trekked across the Libyan desert to rejoin General “Monty” Montgomery’s force.

British generals nominated Maseko for a VC but racist South African commanders are said to have refused.

Campaigner Bill Gillespie, whose dad Jim served in North Africa at the time, said: “This chap’s bravery was incredible. He should have received a Victoria Cross.”

Bill, of Milverton, Somerset, added: “The racist mindset of the South African officers was that he couldn’t get the top medal before a white soldier.”

Maseko was later given a reduced pension because of his colour and died a pauper. 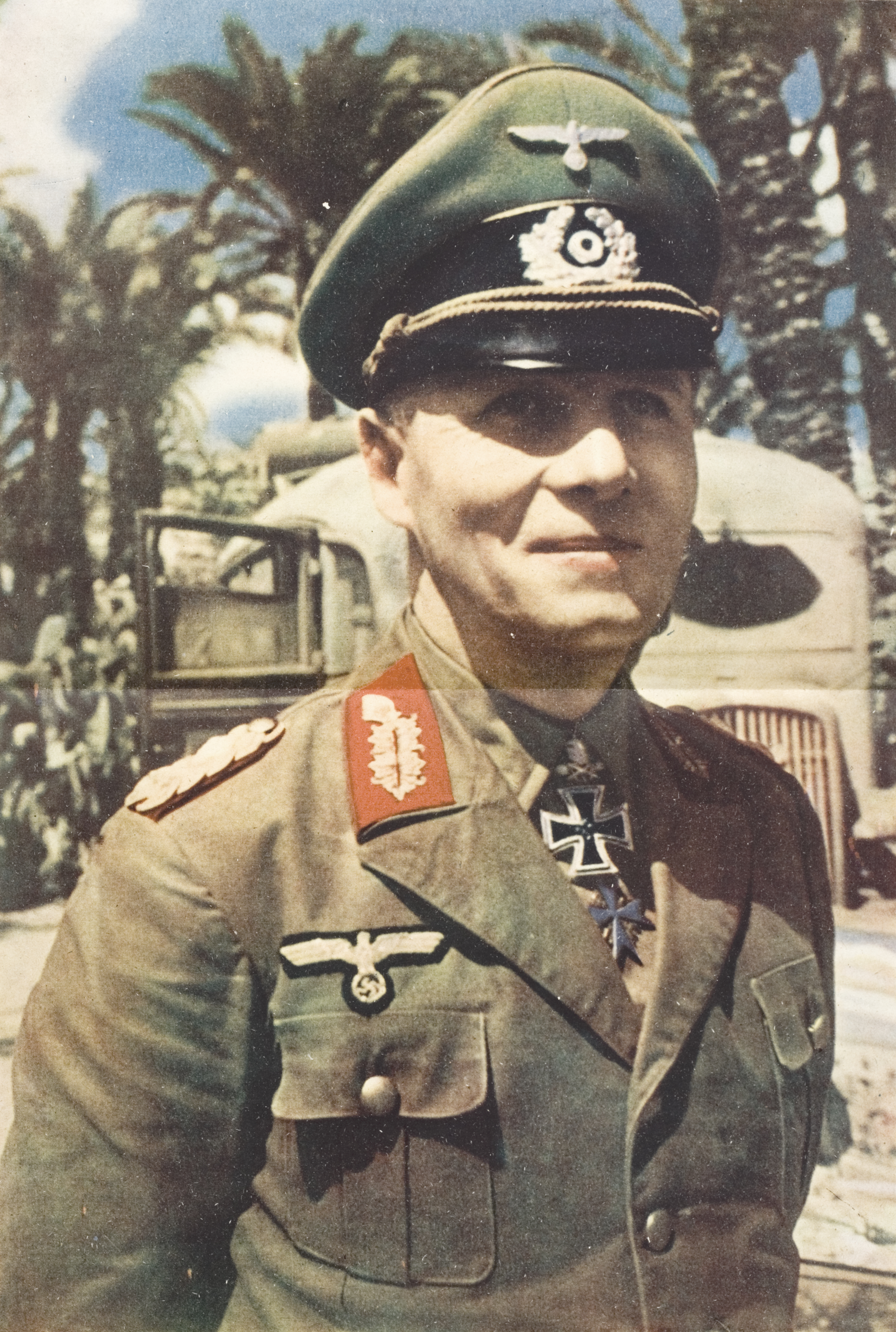 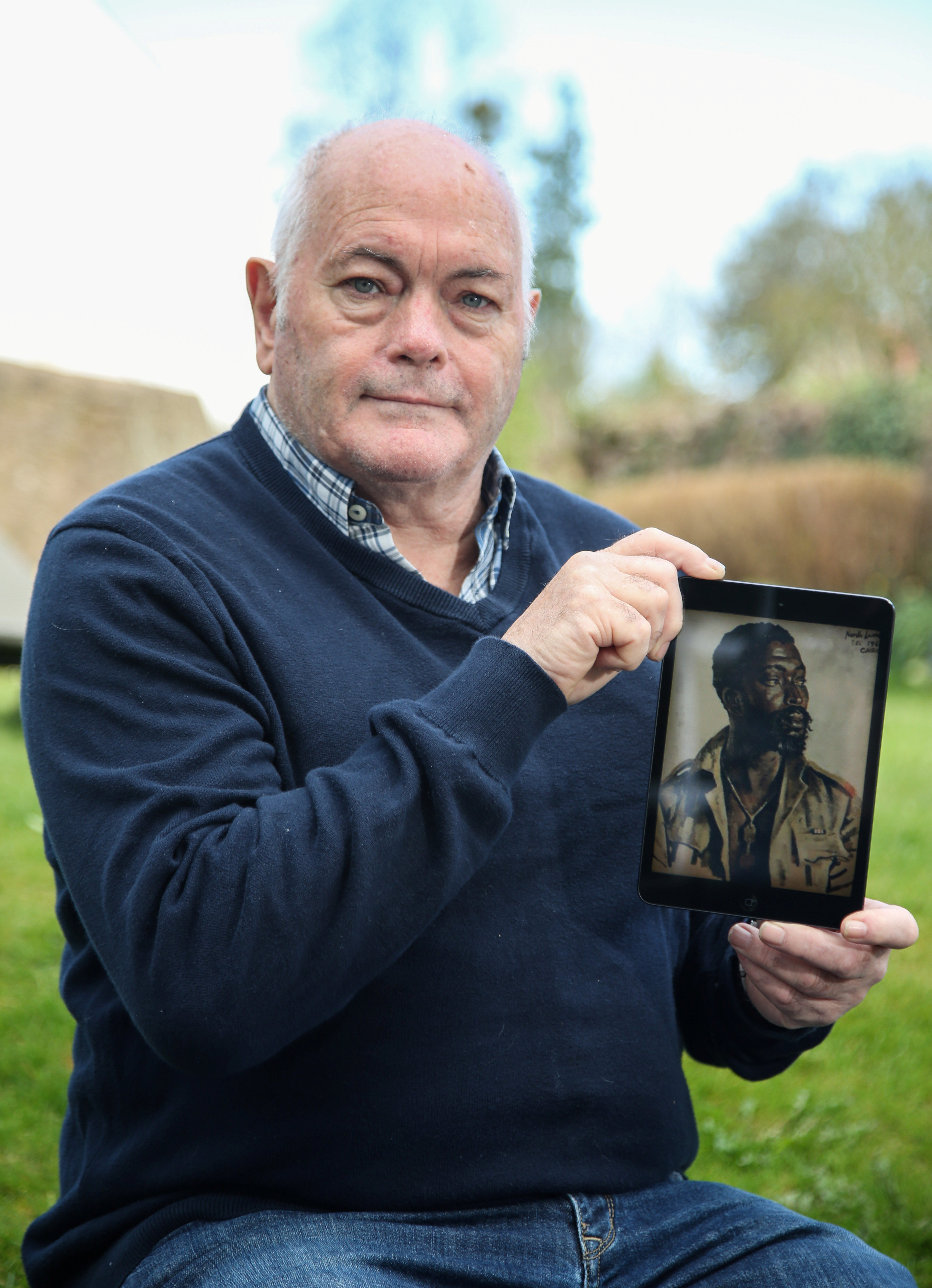 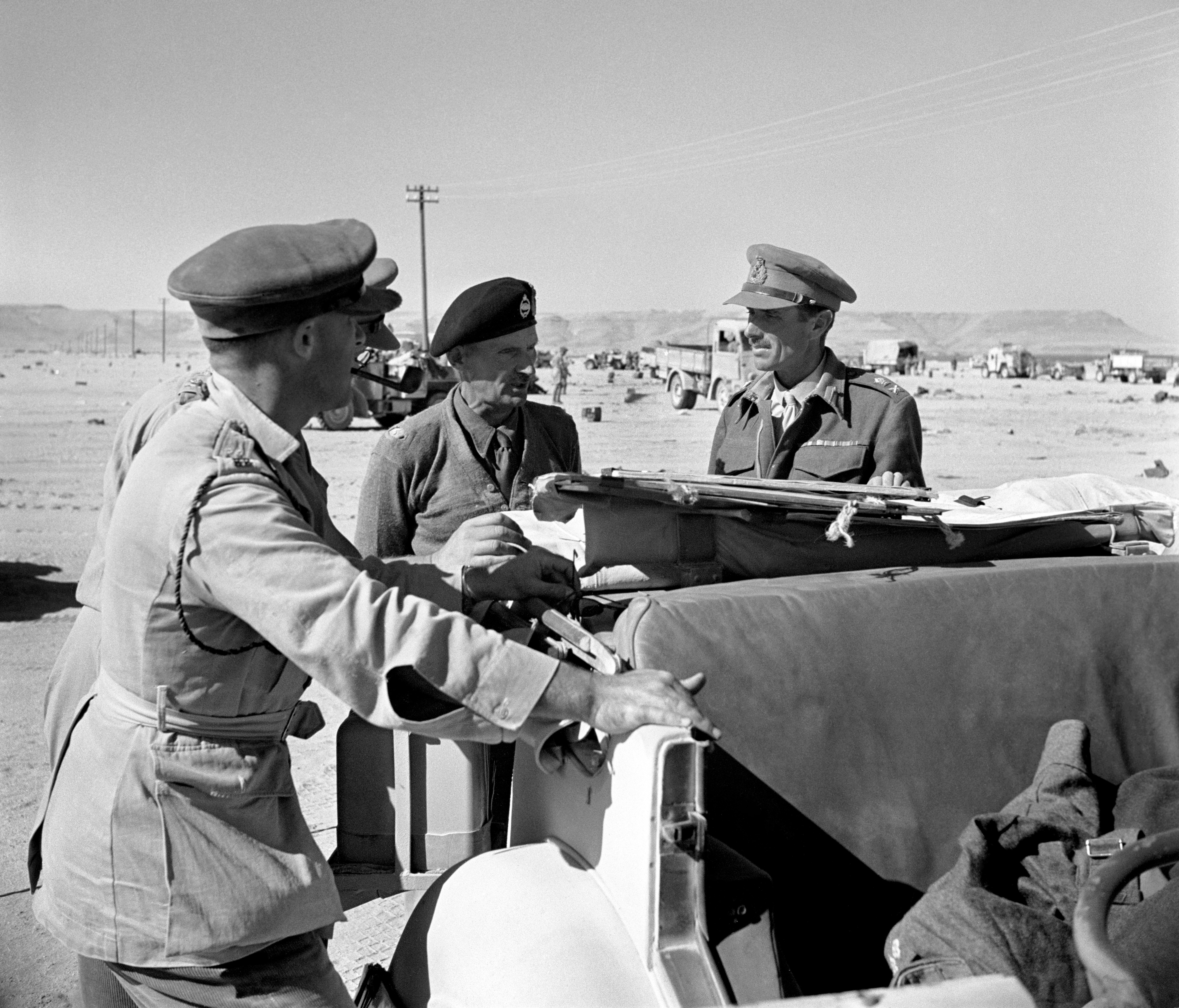