It’s the new McCarthyism, says Cambridge philosophy don as he blasts ‘woke’ constraints on freedom of speech in higher education 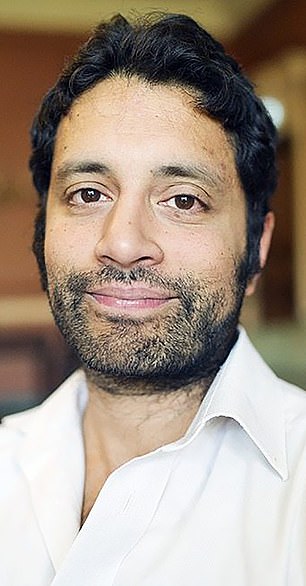 A philosophy professor at Cambridge has branded ‘woke’ constraints on freedom of speech in higher education an academic version of McCarthyism.

Dr Arif Ahmed was speaking out as his university is being balloted to approve a policy requiring students and staff to be ‘respectful’ of others’ views.

Critics fear it could be used to shut down debate over transgender issues and other controversial topics, leading to the ‘no platforming’ of speakers considered ‘disrespectful’.

A fellow of Gonville and Caius College, Mr Ahmed is leading the Campaign for Cambridge Freedom, which wants to amend the policy to require differences of opinion to be ‘tolerated’ rather than ‘respected’.

‘A lot of people feel as if they’re living in an atmosphere where there are witch-hunts going on, a sort of academic version of Salem in the 17th century or the McCarthyite era,’ he told The Times.

Arguing that the notion of ‘respect’ is ‘dangerously vague and open-ended’, he urged his fellow academics to back his amendment requiring ‘tolerance’ as they vote to approve the new policy.

‘The more long-term danger is that this language will be weaponised so that we will be subject to discipline if we try to invite someone who’s disrespectful or if we ourselves speak in a disrespectful way,’ he said. 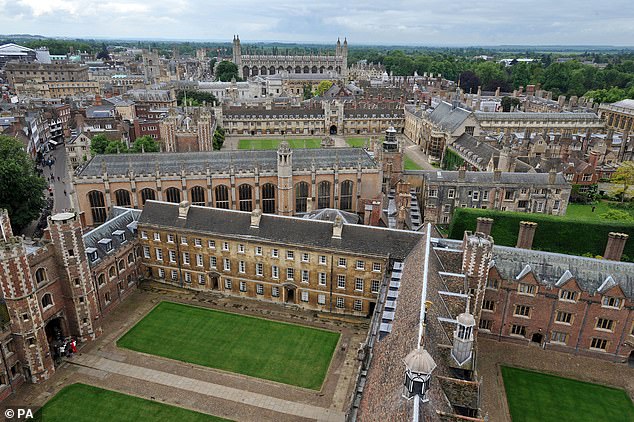 Mr Ahmed was speaking out as his university (Cambridge University, pictured) is being balloted to approve a policy requiring students and staff to be ‘respectful’ of others’ views

Cambridge denies it is trying to obstruct free speech and said the process has been ‘misrepresented’.

Tensions over freedom of speech have been escalating at the university in recent months.

A porter at Clare College faced calls to be sacked in October after he quit his role as a city councillor in protest at a pro-trans motion – students claimed that as a result they felt ‘unsafe’.

The dispute has parallels with a recent row at Eton College, whose head master had to deny trying to ‘shut down debate’ after the sacking of an English teacher triggered an outcry.

Simon Henderson has been accused of imposing a politically correct culture on the school after English teacher Will Knowland was sacked over a controversial lecture on gender relations.

Popcorn to hand, EU watches Brexit show but frets for own future