DISNEY star Cameron Boyce’s cause of death has today been confirmed by his family as an epileptic seizure.

The actor – who suffered from epilepsy – tragically died in his sleep on Saturday aged 20. 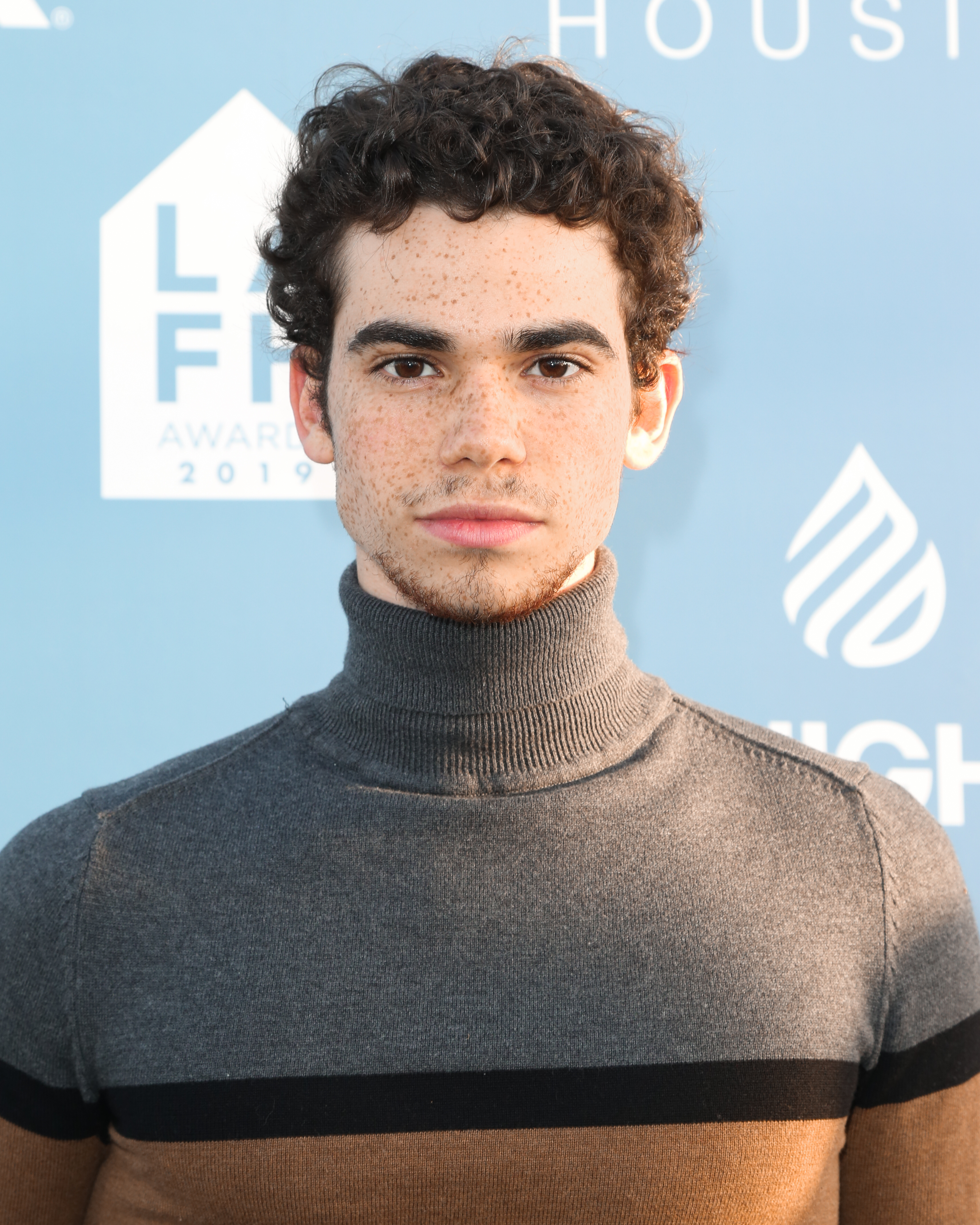 An autopsy was carried out on Monday but the coroner said "further investigation" was needed before the cause of death could be confirmed.

However, the tragic star's family have now announced he died after suffering a seizure.

A spokesman for the devastated family told ABC News: "Cameron’s tragic passing was due to a seizure as a result of an ongoing medical condition, and that condition was epilepsy.

"We are still trying to navigate our way through this extremely heart wrenching time, and continue to ask for privacy so that the family, and all who knew and loved him can grieve his loss and make arrangements for his funeral – which in and of itself, is agonising."

Cameron's dad described his death as a “nightmare he can’t wake up from” after breaking his silence earlier this week.

He tweeted: "I’m overwhelmed with the love and support our family has received.

"It really does help to ease the pain of this nightmare I can’t wake up from.

"I can’t thank you guys enough."

His uncle also paid moving tribute to his “beloved nephew”, writing that his “heart is broken”.

In a tear-jerking Instagram post, London Boyce wrote: "Words cannot express how sad I am right now but Cameron left an indelible mark on all who were blessed to share any moment with him.

"He was a constant beacon of light a pure joy and a beautiful soul.

"He lived a short life but it was awesome and exciting and fulfilled.

"We will miss you with all our hearts Cameron but you will never ever be forgotten."

Announcing his death last week the devastated family said: "It is with a profoundly heavy heart that we report that this morning we lost Cameron.

"He passed away in his sleep due to a seizure which was a result of an ongoing medical condition for which he was being treated.

"The world is now undoubtedly without one of its brightest lights, but his spirit will live on through the kindness and compassion of all who knew and loved him.

"We are utterly heartbroken and ask for privacy during this immensely difficult time as we grieve the loss of our precious son and brother."

He shot to fame as Luke Ross in the Disney Channel's Jessie. 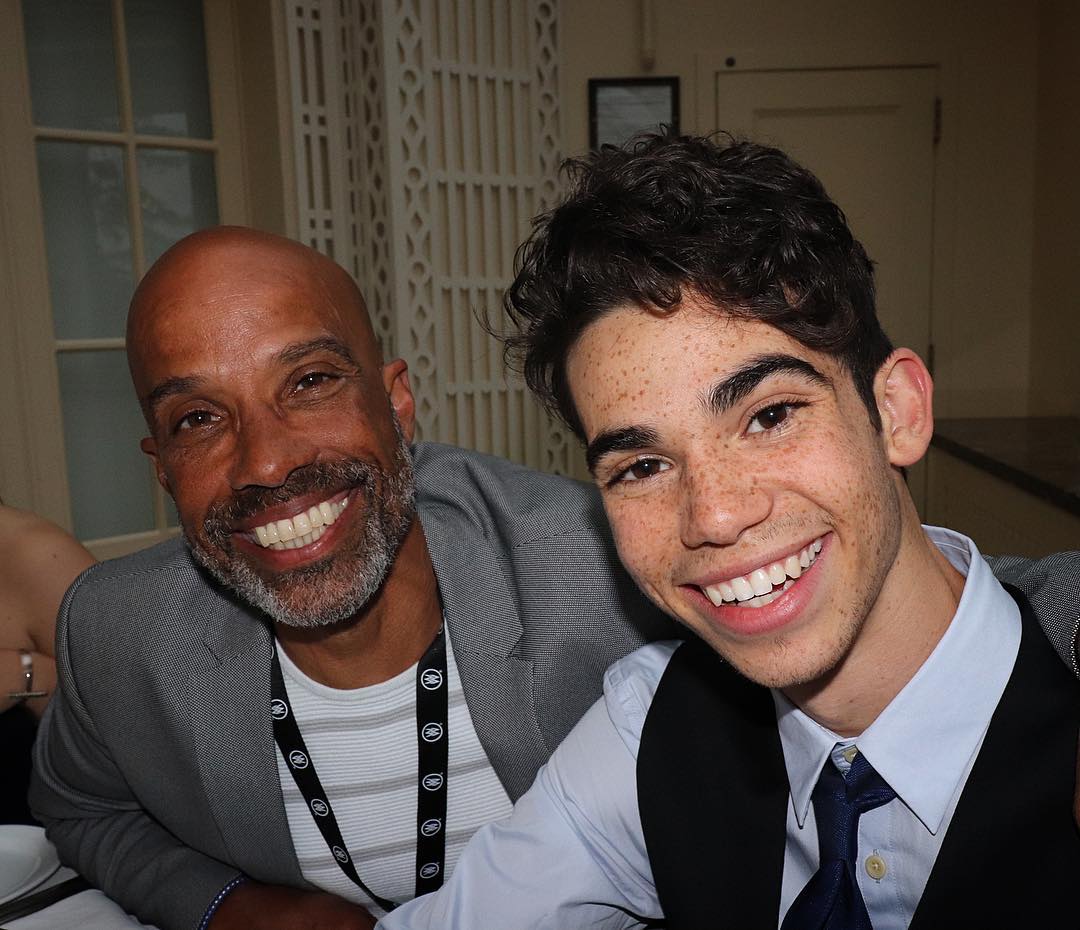 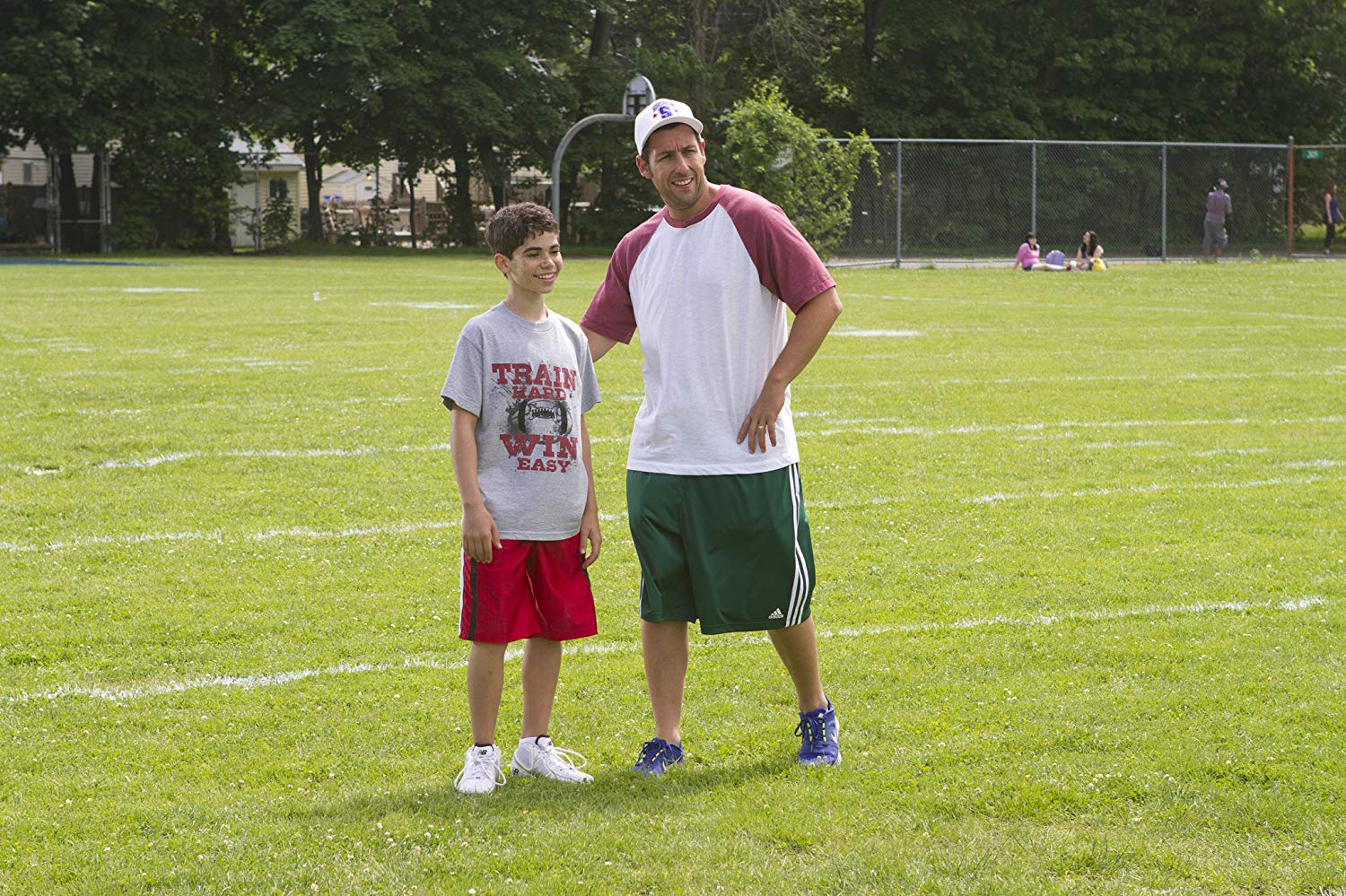 UN chief on Syria: 'Cold War is back with a vengeance'

ASK THE GP: I fear my shingles jab gave me… shingles!