Home » World News » Can you match up these quotes with Prince Philip, Donald Trump and Geoffrey Boycott? – The Sun

THE country has gone quiz crazy during lockdown – with topics including guessing the chocolate bar from its insides and the Disney princess from her silhouette.

So today Ben Griffiths brings you our fun Who Said What brainteaser. Simply match up the correct quote with either Prince Philip, US President Donald Trump or cricket legend Geoffrey Boycott. 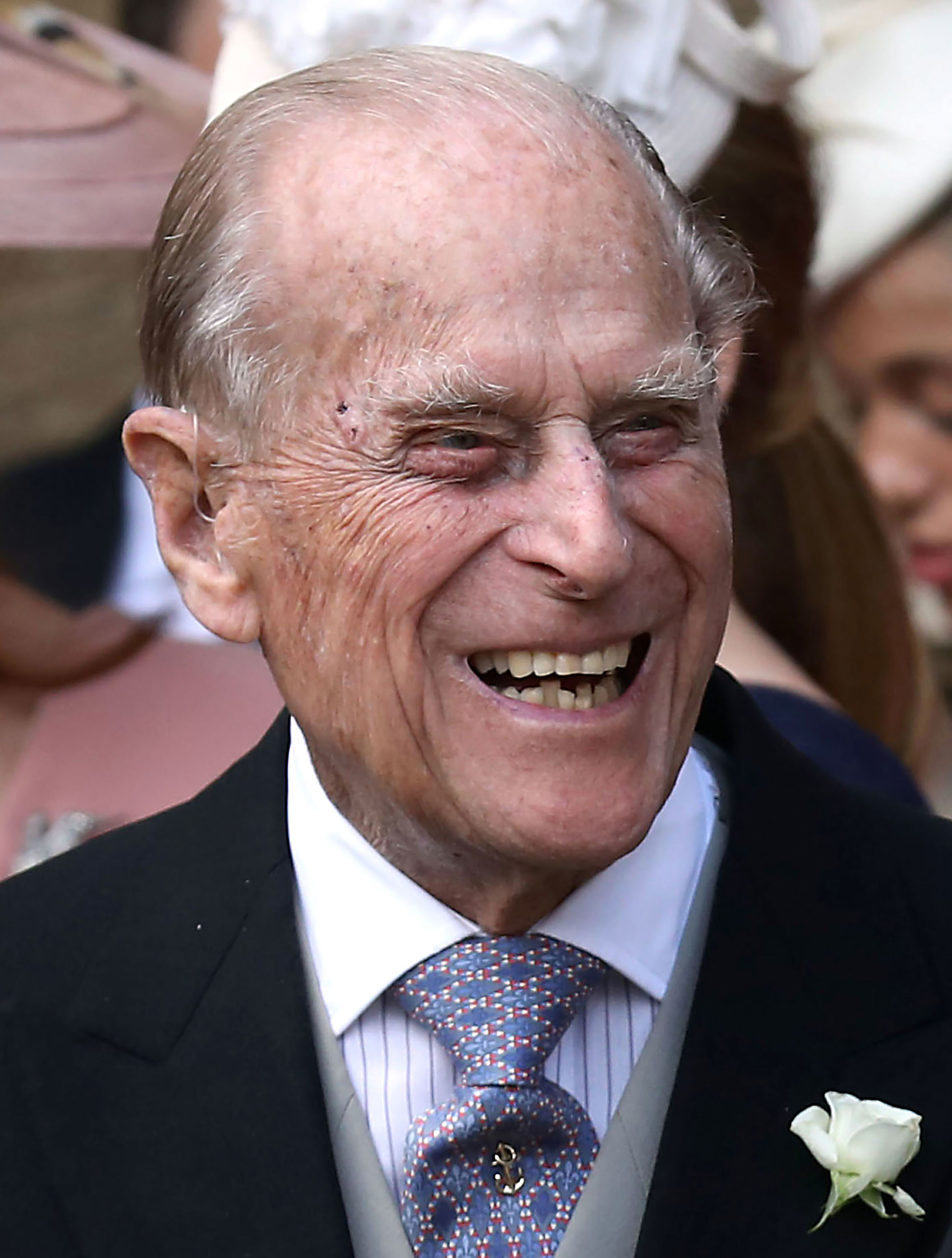 1) “He is talented, very talented, but he has no brains.”

2) “I don’t think a prostitute is more moral than a wife, but they are doing the same thing.”

3) On meeting a woman wearing a tartan tie: “That’s a nice tie. Do you have any knickers in that material?”

4) “My fingers are long and beautiful as, it has been well documented, are various other parts of my body.”

6) “I think if this country gets any kinder or gentler, it’s literally going to cease to exist.”

7) On seeing an Ethiopian art exhibition: “It looks like the kind of thing my daughter would bring back from school art lessons.”

8) “I like Katy Perry, she’s a good singer. Firework, that was a good record. I like her singing as well.” 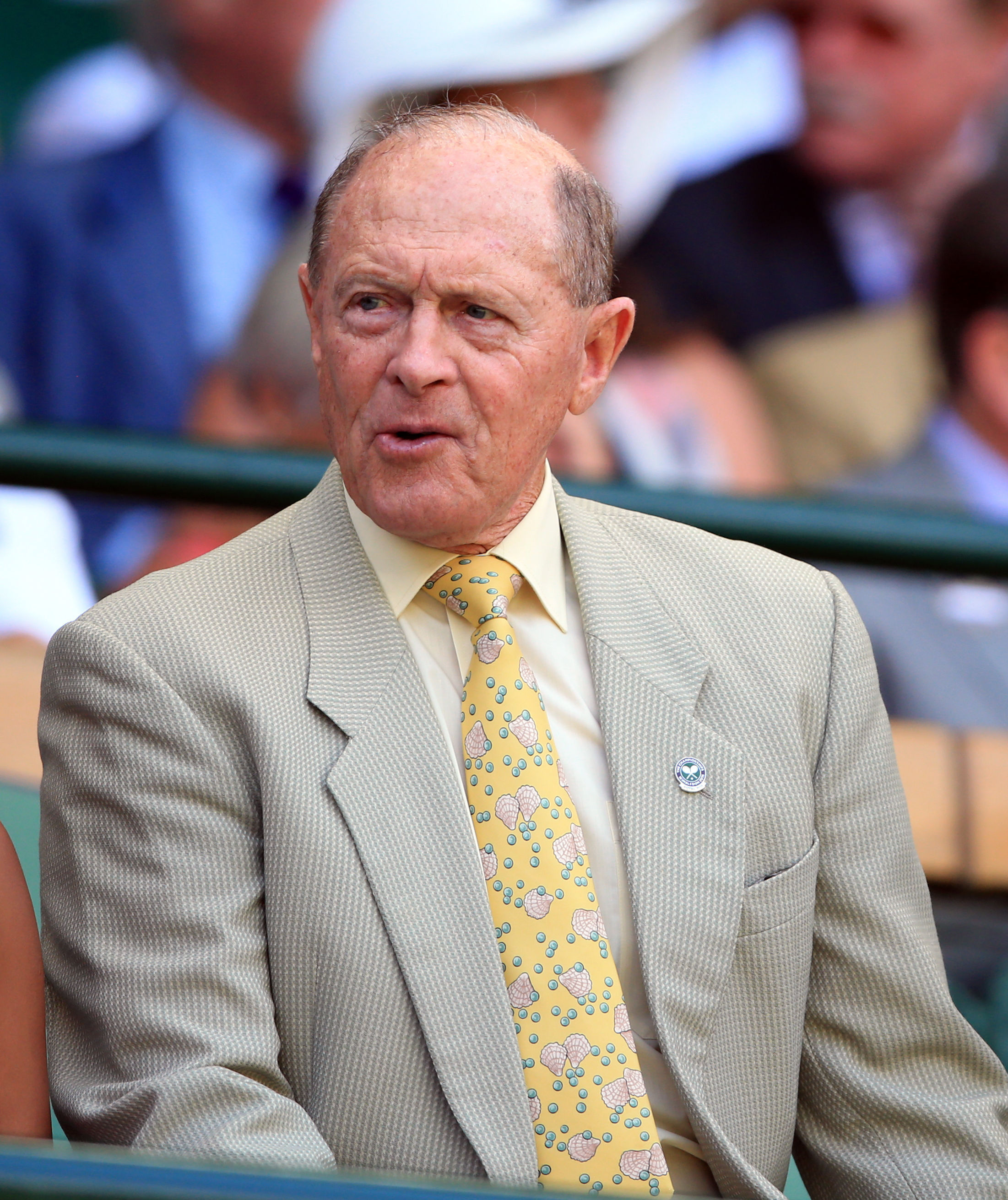 9) “I never see any home cooking, all I get is fancy stuff.”

12) “Nobody’s perfect. You know what happened to the last man who was? They crucified him.”

13) “If a cricketer suddenly decided to go into a school and batter a lot of people to death with a cricket bat, are you going to ban cricket bats?”

17) “I think the big problem this country has is being politically correct.” 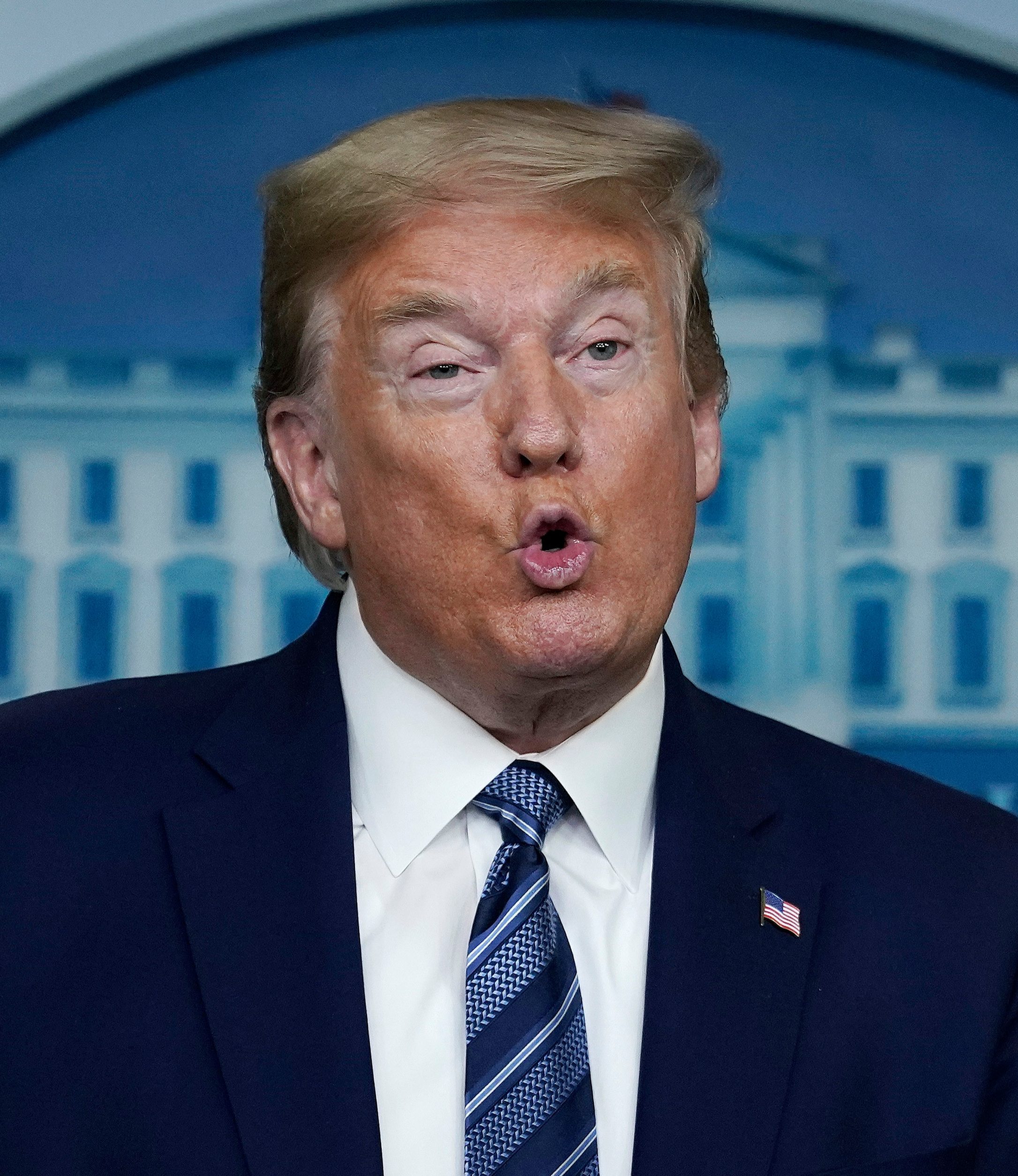 MOST READ IN UK NEWS

I 'leaked' Gray report as I couldn't be there for dying pal, says Joe Lycett