OTTAWA (Reuters) – Canada said on Monday it was pressing Washington over a complaint that U.S. officials had blocked the export of three million face masks bought by the province of Ontario to fight the coronavirus outbreak. 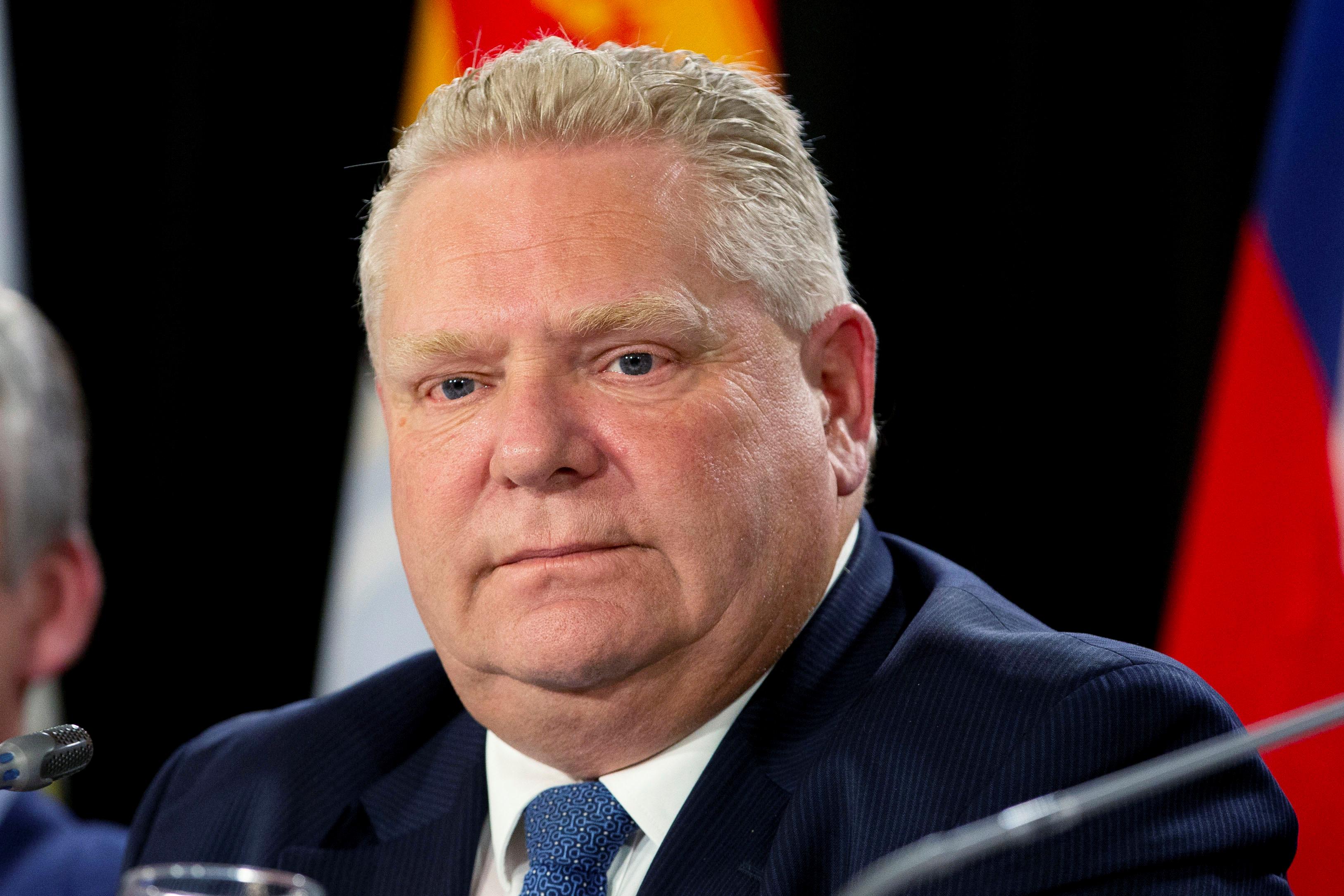 Ontario Premier Doug Ford told Global News the incident had happened over the weekend and described it as “absolutely unacceptable.” Ford said Ontario, the most populous of Canada’s 10 provinces, would run out of personal protective equipment in a week.

Separately, Canadian medical health officials said the death toll in the country from COVID-19, the respiratory illness caused by the coronavirus, had risen to 293 from 258 on Sunday. The number of positive cases is now 15,822.

Allies of the United States are complaining about what they call its “Wild West” tactics in outbidding or blocking shipments to buyers who have already signed deals for medical equipment to fight the coronavirus outbreak.

Canadian Deputy Prime Minister Chrystia Freeland told reporters that Ottawa was aware of “some difficulties” shipping the masks across the border and would do all it could to help.

“We are working intensely with the United States to ensure that all the masks that have been bought can be exported to Canada,” she said when asked about Ford’s complaint.

“We have had positive conversations and we are continuing to work to settle this matter,” she added.

The U.S. embassy in Ottawa was not immediately available for comment.

Canadian Prime Minister Justin Trudeau sidestepped reporters’ questions about the issue on Monday, saying his government was in productive talks with the United States and adding: “We expect those shipments to be delivered.”