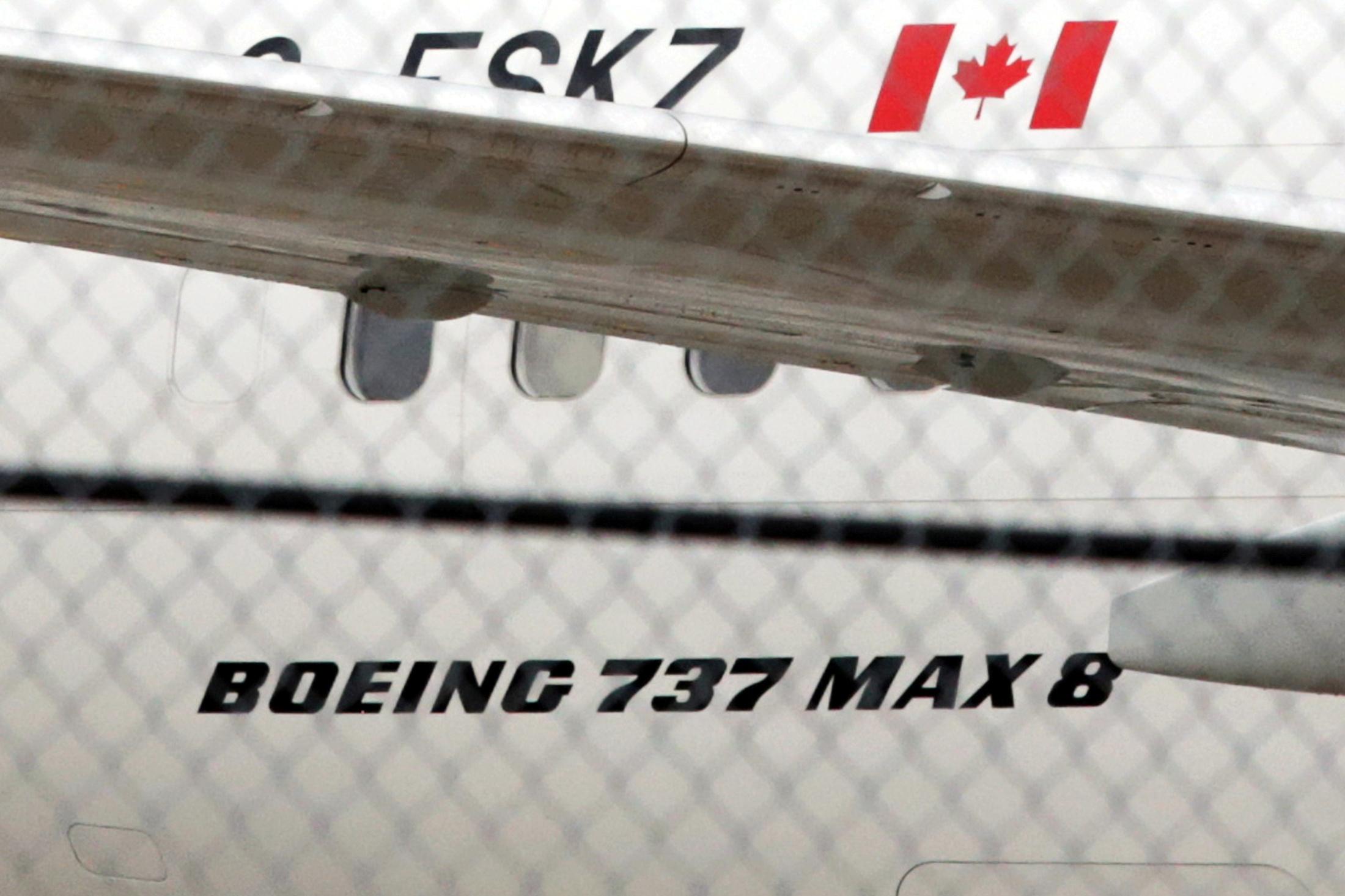 Garneau told reporters in Ottawa that Transport Canada might not take any action but thinks it would be wise to re-examine the validation of the jet, which has been grounded worldwide for safety concerns following the crash of an Ethiopian plane.

Canada accepted the FAA’s March 2017 certification of the MAX under a deal where such approvals by the United States are accepted by Canada and vice versa.