A WILD bear seen prowling near Prince Harry and Meghan’s $14.7million California mansion has been saved from being killed, The Sun can reveal.

An unnamed local officially applied to have the bear euthanized but the proposal was rejected by the California Department of Fish and Wildlife. 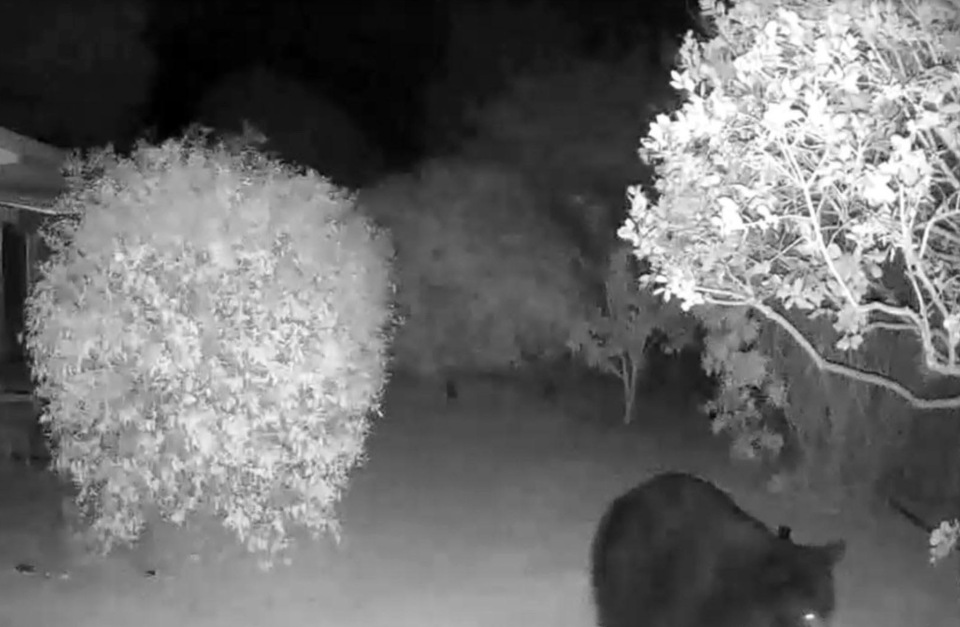 The Sun recently revealed there were several sightings of the bear in the area soon after the Sussexes moved into Montecito in July.

The black bear, named “Carlos” by locals, has made its home in the well-heeled area where residents also include Katy Perry, Orlando Bloom and their new baby, Oprah Winfrey, Ellen DeGeneres and Rob Lowe.

The bear is reportedly trying to scavenge more food to put on weight ahead of its winter hibernation.

Locals are in a dilemma about what to do about the animal. There are fears that if the bear is moved it will try to find its way back to the area and could put itself or another community in danger. 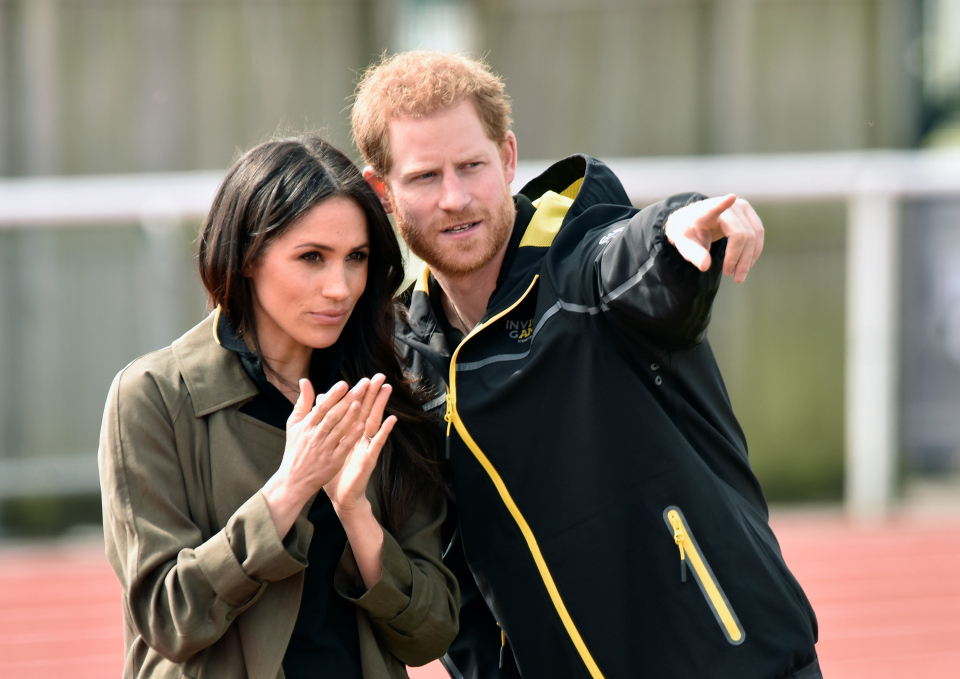 The bear had been living in a canyon at a ranch north of Montecito but wandered into the town after being attracted by the smell of chicken coops and other potential food.

It has been caught on CCTV camera at one home three miles from the Meghan and Harry's mansion.

Black bears are the only native bears in California and can grow to more than 500lbs. They can also roam 15 miles to find a meal.

Sharon Byrne, executive director of the Montecito Association, said in a newsletter: “Someone has attempted to take out a permit to euthanize the bear, but California Fish and Wildlife thankfully did not approve it.” 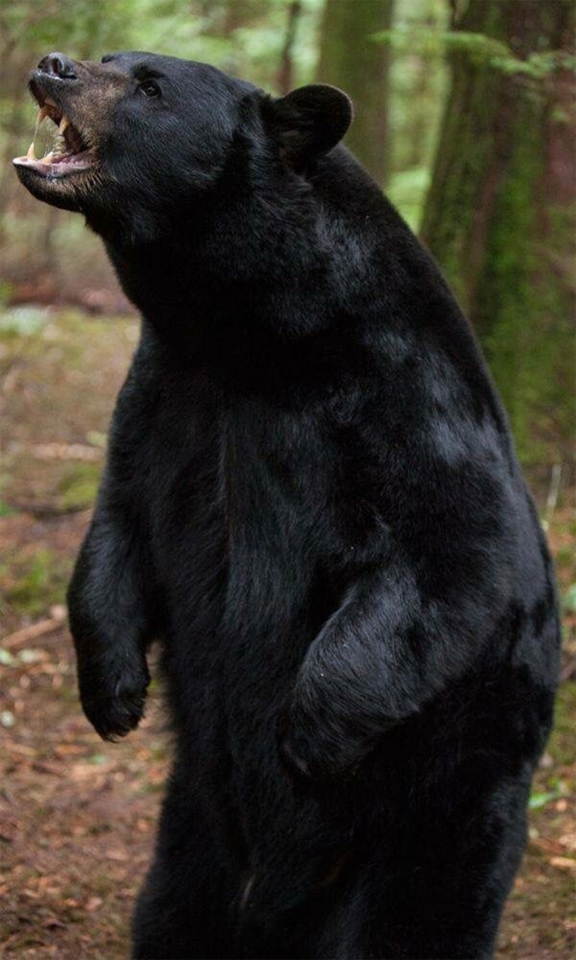 Byrne added that she had spoken to California Department of Fish and Wildlife, which is coordinating the response to the bear’s presence.

“They do not want to relocate the bear because it’s clearly been living here, has a den, and is just trying to put on weight for winter hibernation," she said.

“If they relocate it, the bear is going to try to get back here, probably get run over, or in trouble with another community.”

She said the bear had been named “Carlos” by a long-time volunteer member of the Montecito Association, called Mike Edwards. 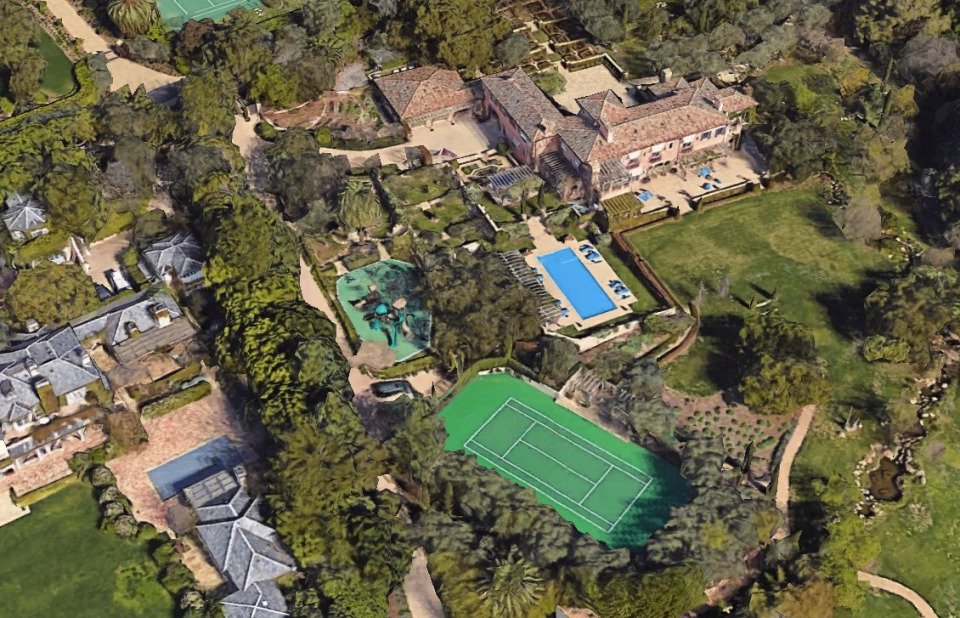 To come up with a solution for the bear problem, residents will hold a Zoom-style video meeting with the California Department of Fish and Wildlife on Wednesday.

Rebecca Barboza, wildlife biologist at the California Department of Fish and Wildlife, confirmed there had been an application to kill the bear.

She said: “There was an application to euthanize the bear but it was rejected.” 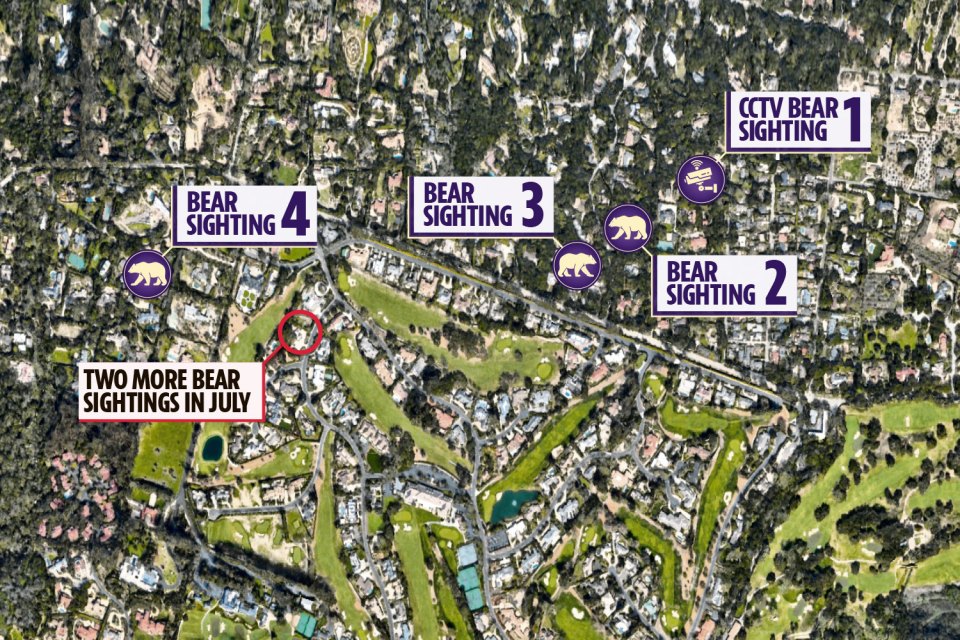 She said locals should now try to discourage the bear from searching for food in the area.

“The bear is out for an easy meal and there are a large number of homes in the area with livestock such as chickens which need to be managed properly such as not letting them roam early mornings and evenings when the bear is feeding,” she said.

“Bird seed shouldn’t be left out and garbage bins should be sealed and cleaned out regularly.

“The bear is going through a period of eating more ahead of hibernating and it is still potentially dangerous.

“Anyone coming across it should make loud noises from a safe distance, such as banging pots and pans together, yelling and shouting.

“Hopefully the bear will eventually move away by itself to a safer area where it is away from people and has enough to eat.”

Prince Harry, Meghan and their baby son Archie moved into their nine-bedroom Montecito house in July.

In September it was revealed they had signed a deal with Netflix worth a reported $144million to produce a range of new shows.

The couple have also hosted a series of video calls from their California mansion since they bought their home.

Earlier this week, in an interviewing with the UK’s GQ Magazine, Harry said he was unaware of unconscious racial bias until he lived “in my wife’s shoes.”

He said: “Unconscious bias, from my understanding, having had the upbringing and the education that I have, I had no idea what it was.

“I had no idea it existed, and then, sad as it is to say, it took me many, many years to realize it, especially then living a day or a week in my wife’s shoes.”