A CHARITY worker who bludgeoned her hoarder neighbour to death has been jailed for life.

Debby Foxwell, 41, had a hatred for ex-Lib Dem councillor Louise Lotz, 64, blaming her scruffy house for being unable to sell her £600,000 home. 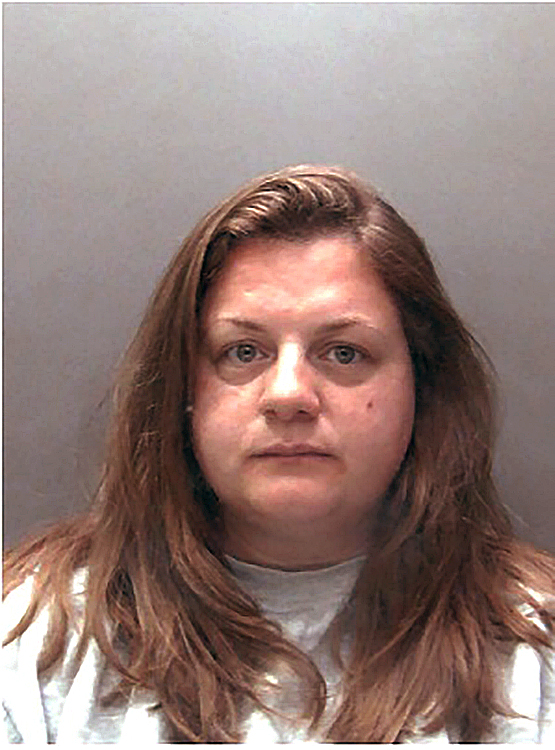 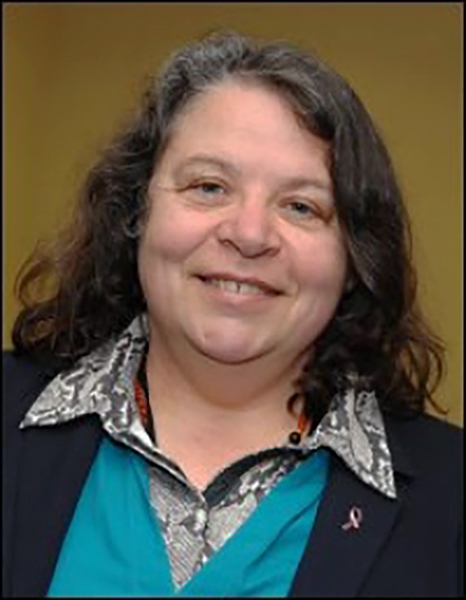 A row in 2019 saw Ms Lotz snatch a mobile off Foxwell, who grabbed a spade, kicked open a door and battered her.

Judge Michael Kay QC jailed her for a minimum of 21 years, calling the killing “senseless”.

He said: “The police had been monitoring and recording complaints for several years.

“Both lost faith in the police in relation to the actions they were taking because each believed the other was at fault.

“The police were in an impossible position, with limited resources to try and keep the neighbourhood dispute under control.”

Louise Lotz’s head was pulverised and bone smashed. She died at the scene.

The jury heard mum Louise Lotz “was something of an untidy hoarder” with her rear garden “overgrown and unloved” and her “interior was cluttered.”

From 2015 onwards, disputes between the pair were frequently reported to the police by both parties. Officers kept running logs of their disputes.

Foxwell’s partner Anthonie Vroon told the court: “She blamed Louise Lotz, rightly or wrongly, for not being able to sell her property.”

She was sentenced to life with a minimum tariff of 21 years.