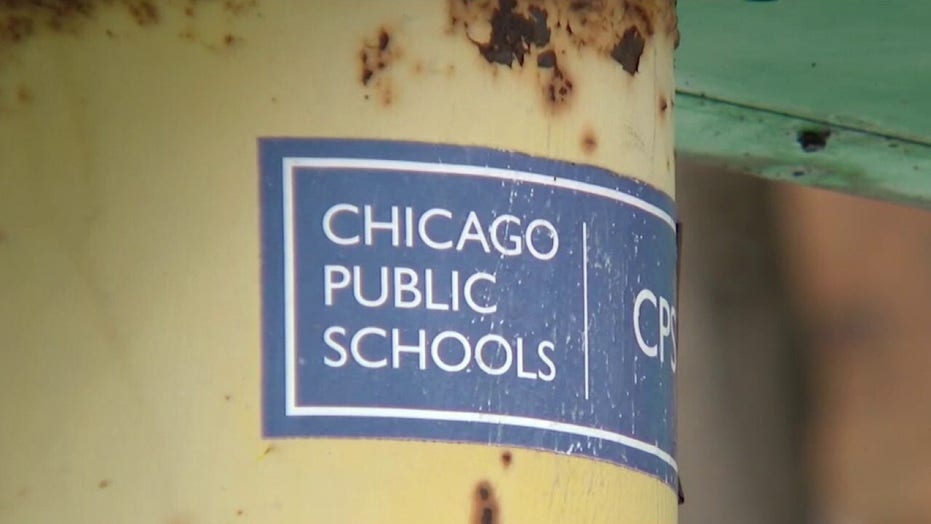 The fight over reopening Chicago’s schools is primed for a make-or-break moment Tuesday as its teachers’ union is voting on a proposal from the district that would bring students back to classrooms as early as this week.

The 13-page proposal, described by Mayor Lori Lightfoot as a “tentative agreement”, addresses Chicago Public Schools’ (CPS) intended health and safety protocols, coronavirus testing and vaccination efforts, among other areas of contention in the dispute that has blocked students in the nation’s third-largest district from seeing their teachers in-person again.

But if the proposal is not approved by more than half of the Chicago Teachers Unions’ (CTU’s) some 25,000 members in an electronic vote, labor officials are signaling that the fallout may lead to a strike, possibly starting Thursday. 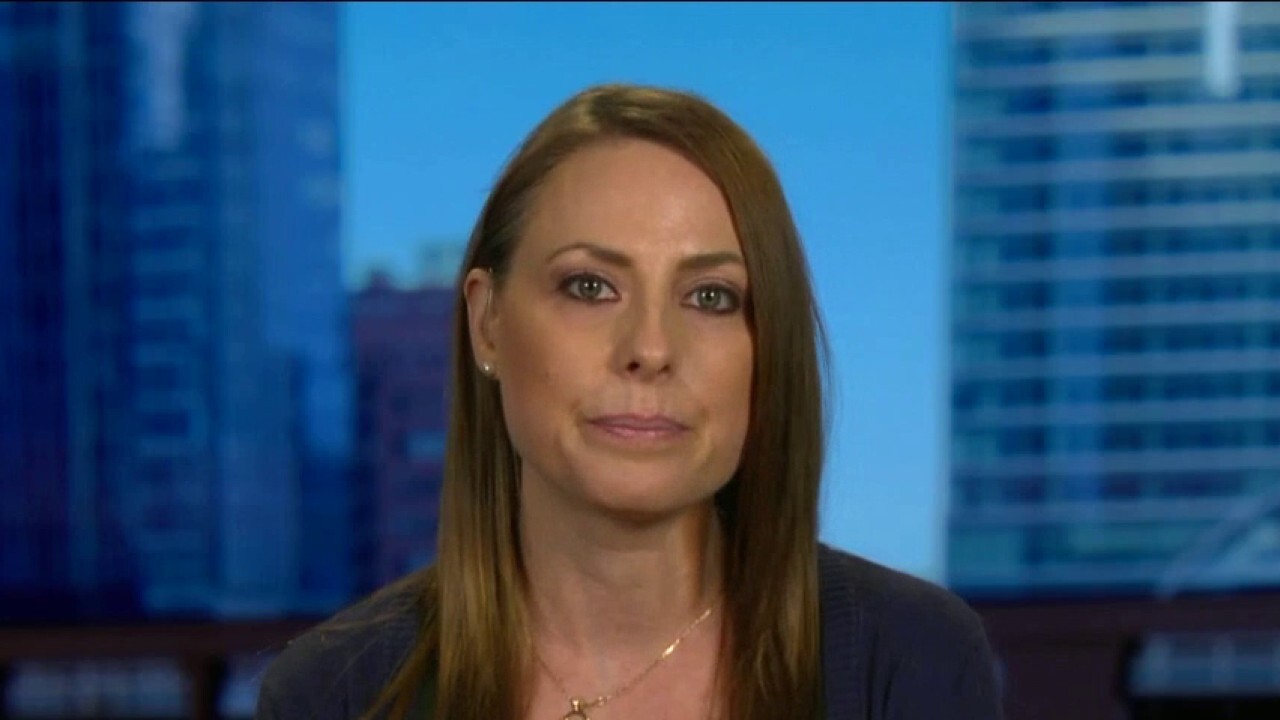 Ammie Kessem tells ‘America’s Newsroom’ her students are on ‘an emotional rollercoaster’ waiting for schools to reopen. She is joined by Liberty Justice Center CEO Patrick Hughes.

“We work remotely until we have ratified an agreement or until the mayor’s decision to lock out additional members puts us all on the picket line,” the Union wrote on its website.

The Union says if the proposal is ultimately rejected, it believes CPS would “quickly” start restricting access to the programs teachers currently are using to instruct their students remotely. If that happens, union officials would then gather and set a strike date.

The proposal vote comes a day after 90% of the union’s House of Delegates — its governing body — voted “no confidence” in Lightfoot and the leadership of CPS.

Lightfoot told parents Sunday night they should expect to start sending their children back to classrooms this week. 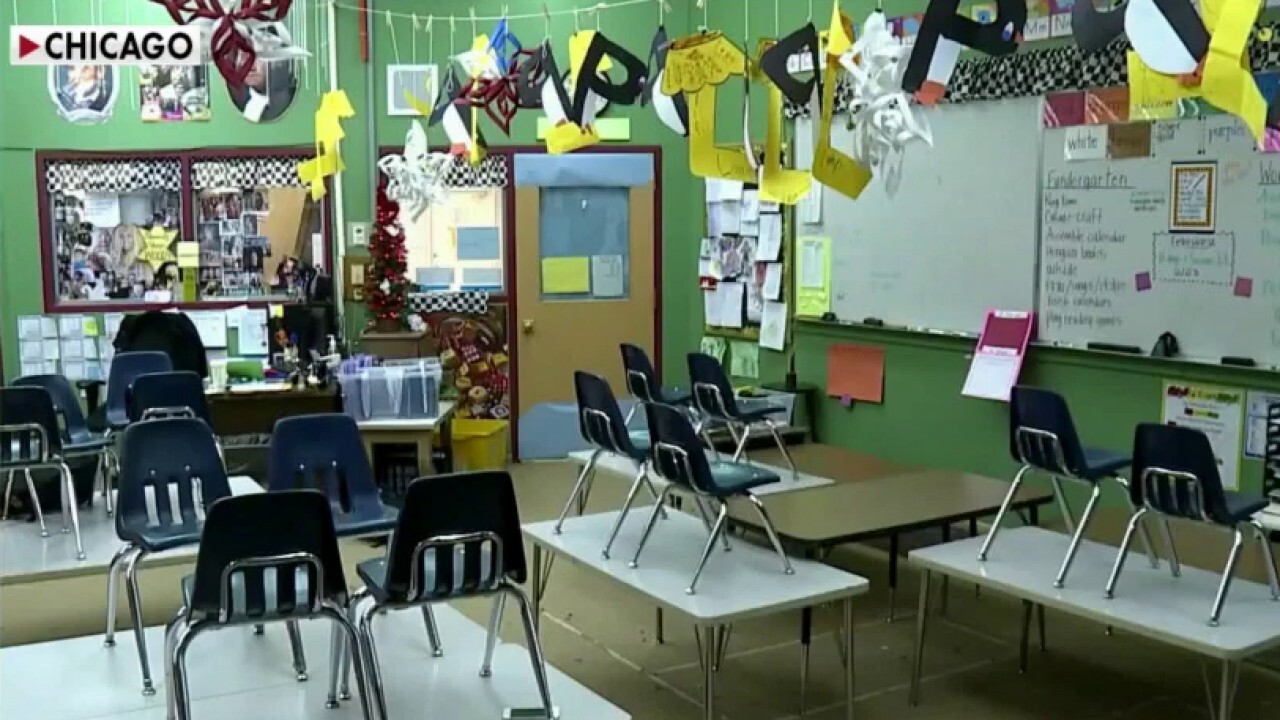 “We are here to announce the very good news that our children will be returning to in-person learning this week,” Lightfoot said during a news conference. “These past 11 months have been a whirlwind for our entire city, pushing us to limits countless times. We’ve lost jobs, we’ve lost loved ones… We have all been on a nonstop emotional rollercoaster that we have individually and collectively tried to navigate.”

CPS originally planned on bringing its K-8 students back for in-person learning on Feb. 1, but the dispute has stalled their return as the union has been telling its members to work remotely during negotiations.

“The parties acknowledge that additional terms may apply to the resumption of in-person learning in high schools and that those terms will be negotiated separately,” the proposal adds. “CPS and the Union shall staff a Joint Task Force to address high school reopening issues and agree to the use of interest-based bargaining and a facilitator.”