THERE are many much-needed benefits for Americans in the sweeping pandemic relief package that will be signed by President Joe Biden.

The purpose of the bill – expected to be signed by Biden on March 12 – is to help defeat the virus and nurse the US economy back to health. 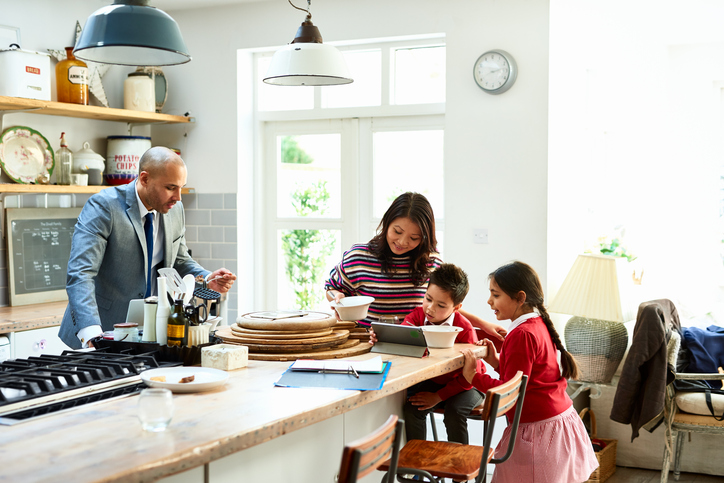 How much is the 2021 child tax credit and is it going up?

Most taxpayers can currently reduce their federal income tax bill by up to $2,000 per child.

The measure also calls for the payments to be delivered monthly instead of in a lump sum.

If the secretary of the Treasury determines that is not feasible, then the payments will be made as often as possible. 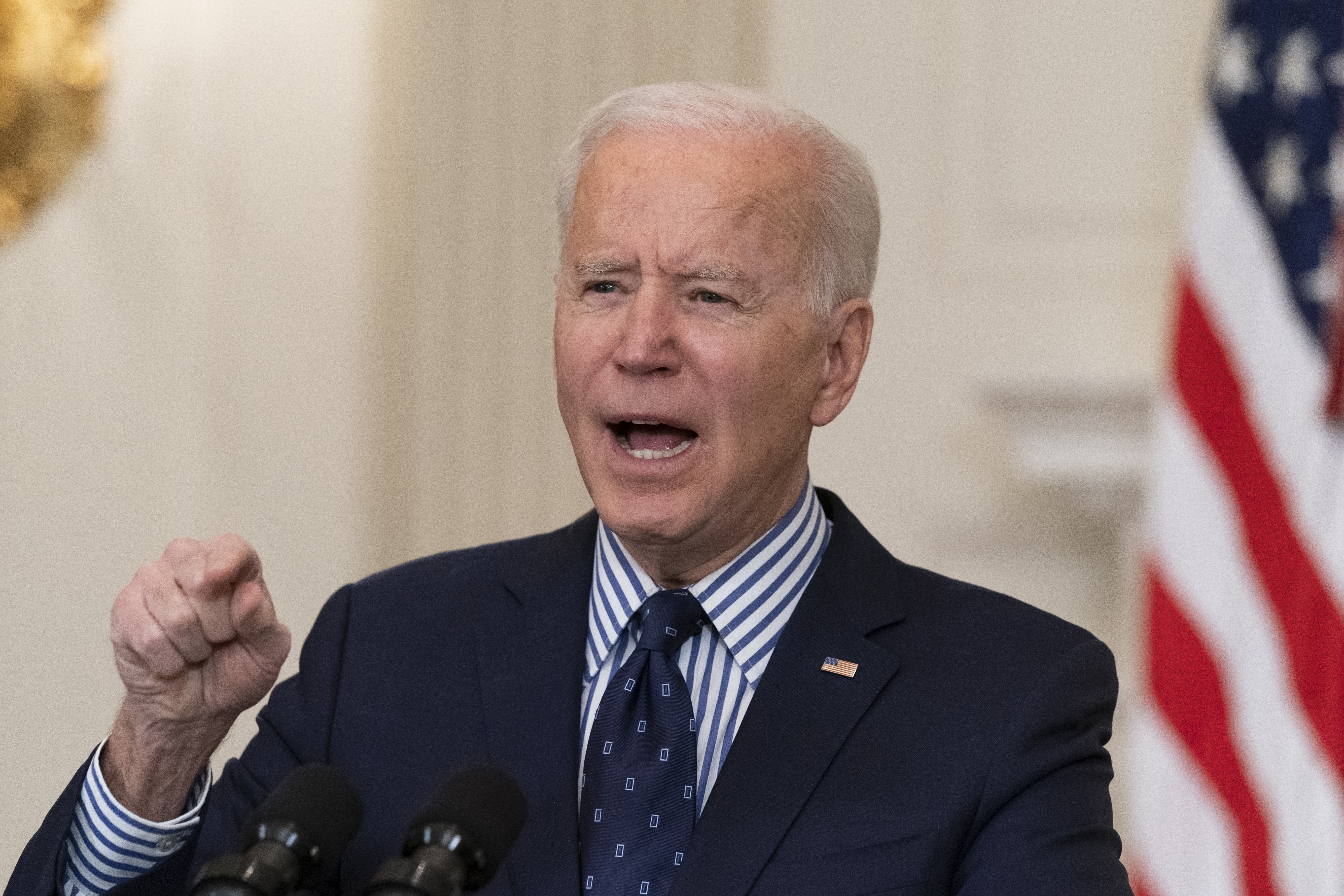 Families would get the full credit regardless of how little they make in a year, leading to criticism that the changes would spark a lack of motivation to work.

Combined with the $1,400 checks and other items, the legislation would reduce the number of children living in poverty by more than half, according to the Center on Poverty and Social Policy at Columbia University.

"It's a big deal," David Wessel of The Brookings Institution told CBS News.

"It's one of the most significant steps we've taken to lift children out of poverty.

"In many other countries, the government subsidizes families with children because they are the ultimate investment in the future." 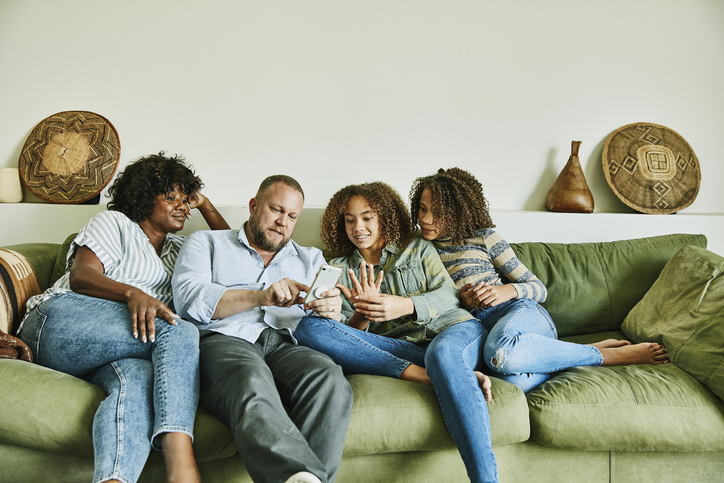 What are Americans receiving in the relief package?

The size of the check would shrink for those making slightly more, with a cut-off at $80,000 for individuals and $160,000 for married couples.

Most Americans will be getting the full amount.