CHINA has banned "effeminate" behaviour and actors with "incorrect politics" from TV in its latest brutal crackdown on freedoms.

President Xi Jinping has called for a "national rejuvenation", with even tighter Communist Party control of business, education, culture and religion. 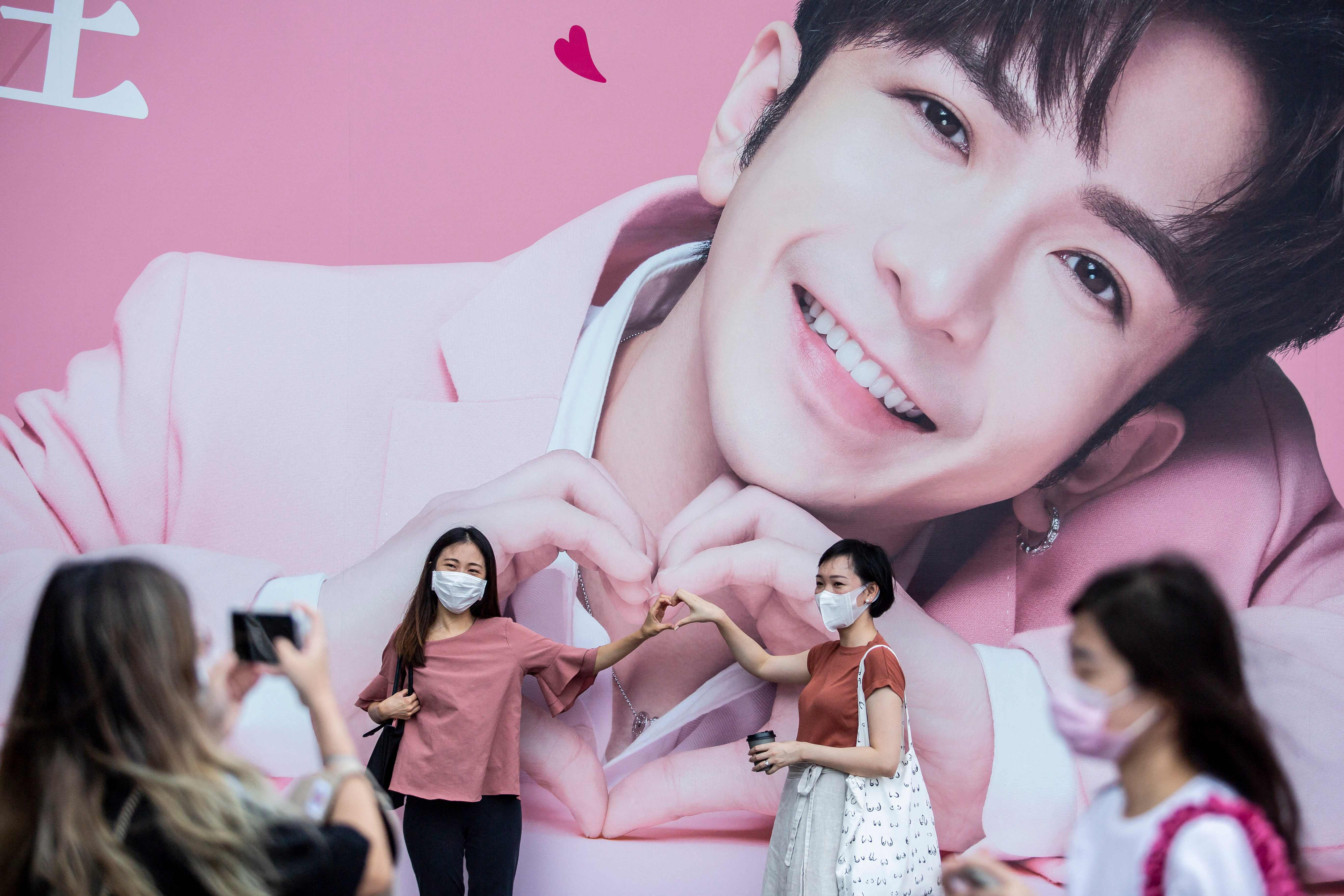 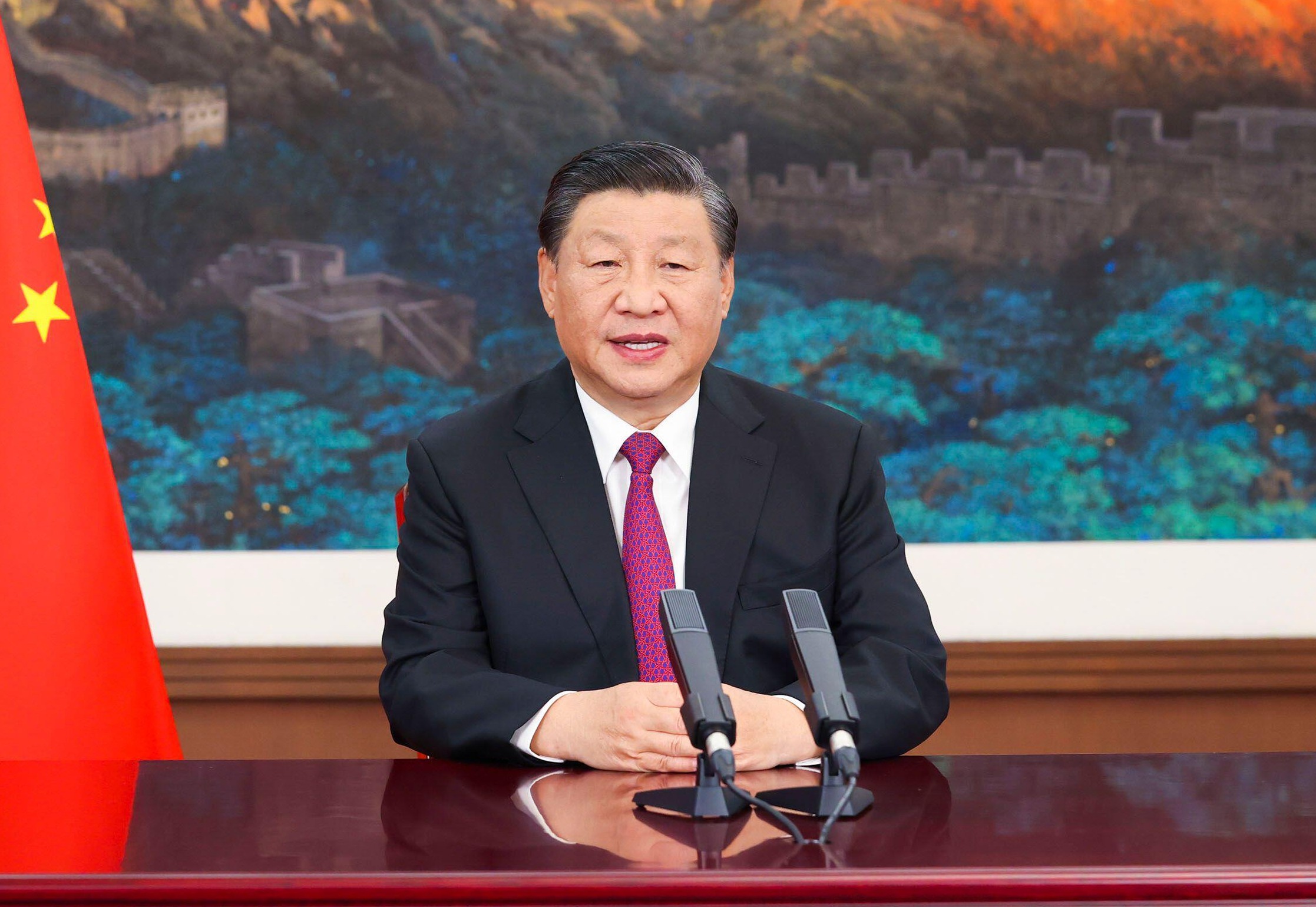 China's communist chiefs can censor anything which violates the country's core socialist values, and have already slapped strict rules on content ranging from video games to movies to music.

And the National Radio and Television Administration (NRTA) has now said it will strengthen regulations over TV shows.

The notice said programmes showing "effeminate" behaviour and "warped" content should be axed – and shows which focus on scandals, ostentatious wealth and "vulgar" internet celebrities should be stopped.

"Unhealthy fan culture should be deterred and strict controls placed on programmes with voting segments, and any that encourage fans to spend money to vote should be forbidden," the notice said.

Authorities and state media have lashed out at male stars who wear heavy make-up and project a feminine image – saying Chinese boys should become more manly.

An opinion piece in the state-run Guangming Daily last week, written by a former official at a military newspaper, said some "effeminate" stars are immoral and can "damage adolescents' values".

One popular video-maker on video platform Douyin had his account suspended last month after complaints that he was too "effeminate".

The latest move to rein in China's entertainment industry comes after a series of celebrity scandals involving tax evasion and sexual assault.

China's internet regulator said it was taking action against what it described as a "chaotic" celebrity fan culture.

Other notices published today by the Ministry of Culture and Tourism and the China Association of Performing Arts said performers should have regular training on professional ethics.

And it urged agencies to terminate contracts with performers who "lack moral discipline".

Paul Haswell, who heads law firm Pinsent Masons' technology, media and communications practice for the Asia-Pacific region, warned: "This appears to be part of China’s push to ensure that the government is front and centre in all aspects of its citizens' lives."

Billionaire Zhao Wei, an award-winning Chinese actor and filmmaker, appears to have been targeted by the crackdown after disappearing from streaming platforms without explanation.

This appears to be part of China’s push to ensure that the government is front and centre in all aspects of its citizens' lives.

Zhao no longer appears in the online credits for the movies she appears in, and she has vanished from all major Chinese online streaming sites.

Last weekend, the Communist Party-controlled Global Times newspaper accused Zhao of having "been entangled in various scandals over the years".

In recent months, Chinese celebrities have attended government-arranged courses to learn about Communist Party history and have carried out "self-criticism" in response to the crackdown.

At an event in Beijing, movie stars Zhou Dongyu and Du Jiang read out a statement slamming stars who had "crossed the bottom line" and called on entertainers to never become "slaves of the market" and to be responsible to society.

It comes after Communist leaders cut the amount of time children are allowed to play computer games by more than two-thirds to just three hours a week.

Regulators have totally banned those under the age 18 from playing during the week, with youths only allowed to pick up a controller for just an hour on Fridays, weekends and holidays.

"Adolescents are the future of the motherland," the Press and Publications Administration said in a statement on Monday.

The party is also rolling out a system known as Social Credit to track every individual and company in China and hand out punishments ranging from breaking environmental rules to littering. 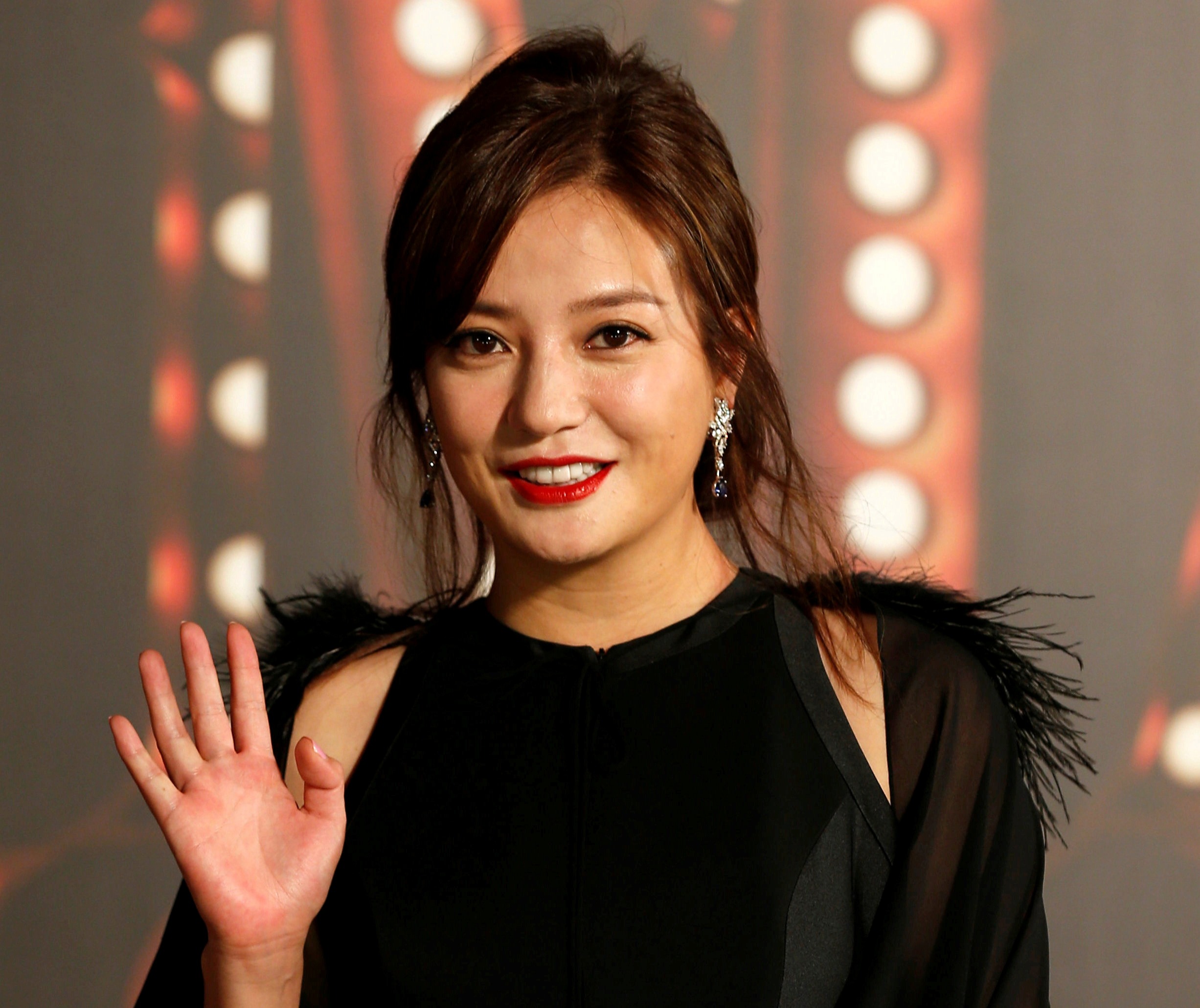