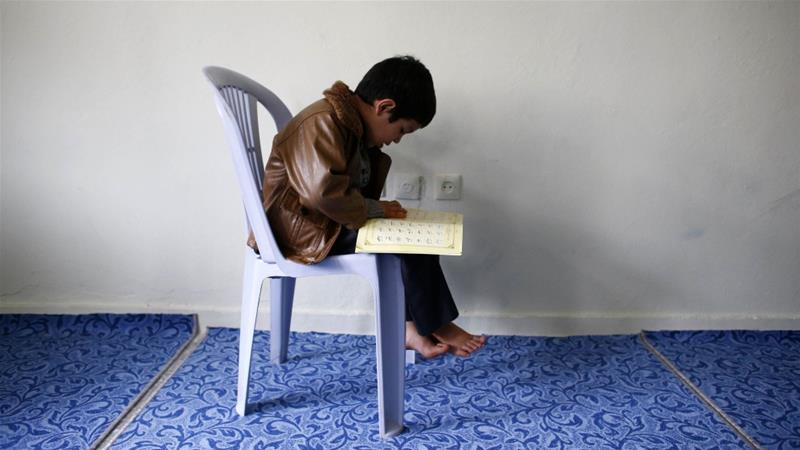 Chinese government authorities have banned Muslim children from attending religious events during winter break, in a county in western China that is mostly populated by Muslims.

The notification for the ban has been posted online by the education bureau, as authorities step up their suppression of religious freedoms.

School students in Linxia county in Gansu province, home to many members of the Muslim Hui ethnic minority, are prohibited from entering religious buildings over their break, a district education bureau said, according to the notification.

Students must also not read scriptures in classes or in religious buildings, the bureau said, adding that all students and teachers should heed the notice and work to strengthen political ideology and propaganda. China is an atheist, communist state.

Reuters was unable to independently verify the authenticity of the notice.

The Linxia education bureau has declined to comment on the document’s validity.

Xi Wuyi, a Marxist scholar at the state-backed Chinese Academy of Social Sciences and an outspoken critic of rising Islamic influence in China, shared the picture and welcomed the apparent move by the authorities.

With the notice, the county was taking concrete action to keep religion and education separate, and sticking strictly to education law, she said on the Weibo social media platform.

New regulations on religious affairs released in October last year, and due to take effect in February, aim to increase oversight of religious education and limit religious activities.

Last summer, a Sunday School ban was introduced in the southeastern city of Wenzhou, sometimes known as “China’s Jerusalem” due to its large Christian population, but Christian parents found ways to teach their children about their religion, regardless.

Chinese law formally grants religious freedom for all, but regulations on education and protection of minors also say religion cannot be used to hinder state education, or children taught to believe in a religion, rather than communism.

Authorities in troubled parts of China, such as the far western region of Xinjiang, home to the Turkic-speaking Uighur Muslim minority, ban children from attending religious events.

Fear of Muslim influence has grown in China in recent years, sparked in part by violence in Xinjiang.

The Chinese-speaking Hui, who are culturally more similar to the Han Chinese majority than to Uighurs, have also come under scrutiny from some intellectuals, who fear creeping Islamic influence on society.

McDonald's Monopoly game is 'danger to public health' and should be banned, MP warns