The coronavirus has taken a huge toll on everyday life for people around the world – with economies still reopening seven months after the disease was detected in Wuhan, China. In December last year, doctors and researchers in China came across the illness, but were shunned by their leaders when concerns were raised. Li Wenliang, a doctor in Wuhan – was punished for warning other doctors of a new SARS-like disease in a WhatsApp chat. He was reprimanded for “spreading rumours” by Chinese police – who forced him to sign a police document admitting he had “seriously disrupted social order”.

After catching the coronavirus, Li died in early February sparking an outraged reaction that filled China’s internet with anti-government messages despite the country’s strict censorship.

The source of the disease is yet to be confirmed, although scientists have suspected animals from China’s wet markets is a possibility.

Last week, a World Health Organisation said the virus most likely came from bats and probably had another, intermediary animal “host”.

This isn’t the first time an unknown illness has baffled Chinese researchers. 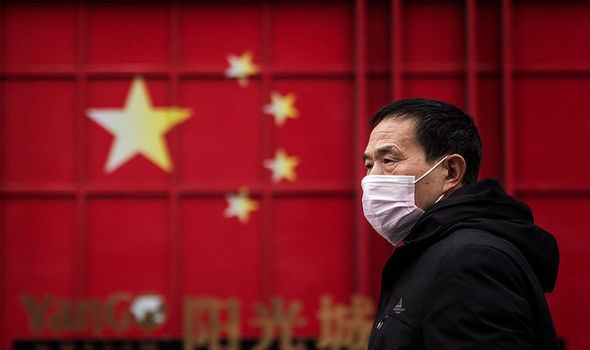 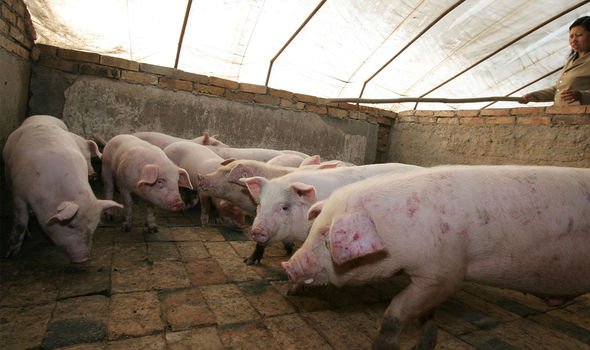 In 2005, an illness with flu-like symptoms began to spread in southwest China.

Bob Dietz, a spokesman for the World Health Organisation, said at the time: “We don’t have a diagnosis. We have an ongoing investigation by the Chinese, and we will wait for them to make the diagnosis on the spot.”

He added: “It could be any one of an entire range of diseases including avian flu or SARS (severe acute respiratory syndrome), but frankly the greater concern is that we don’t know what it is.”

China denied that the disease was either SARS or bird flu and said it was probably caused by a bacteria spread among pigs. 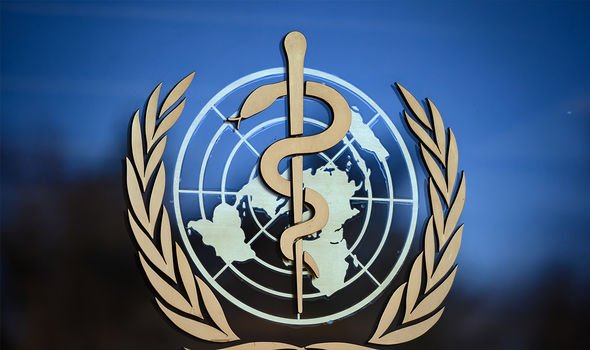 Mr Dietz added: “We’re concerned when there is a large number of people dying of an unknown cause.

“But the upside is that China has identified this fairly quickly and has responded to it fairly well.”

At the time, 17 people had already died due to the illness.

Initial investigations into the mystery disease found that 20 farm workers from areas around Jianyang and Ziyang had handled sick or dead pigs and sheep before coming down with high fever, nausea, vomiting and hemorrhaging. 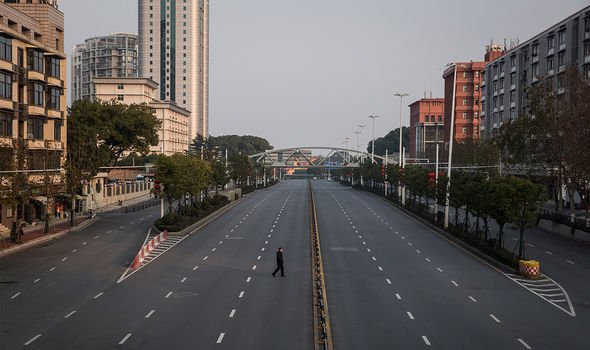 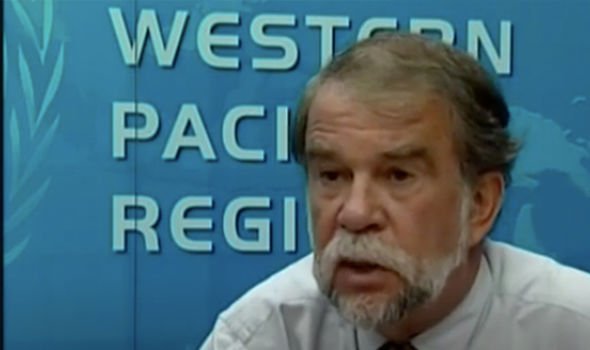 Mr Dietz later reassured the world on the disease saying that it wouldn’t become a global pandemic.

“It is not something that is going to get on a plane and travel around the world and infect other people.

“It’s bacteria that seems to be transmitted, or somehow closely associated with pigs.”

The outbreak – later dubbed streptococcus suis type 2 – ended after 2005, with a total of 215 cases reported and 39 deaths.

Post-Covid offices could be more dynamic than ever.