Russia’s hopes to secure a boost in military provision from China have reportedly crumbled amid Beijing’s concerns surrounding “secondary sanctions” from the United States. Since Ukraine was invaded in February, President Zelensky has received ample military aid from allies in Europe and America; by comparison, President Putin has remained largely isolated from international support. As a deal with China appears to have fallen flat, US intelligence reports that the Kremlin has turned to North Korea to buy millions of rockets and other artillery supplies.

He said: “What China is really worried about is not the court of world opinion on this, I think they are worried about the United States secondary sanctions.

“They are worried that if they are seen as directly supporting Russia, that they could become victim to US sanctions and they want to avoid that.”

The US, like Europe, has already imposed strict sanctions on Russia as a consequence of President Putin’s “special military operation” in Ukraine. 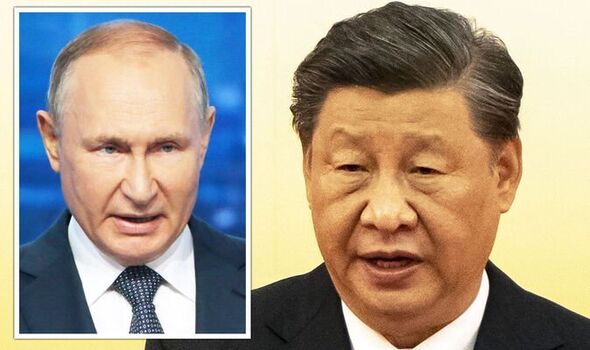 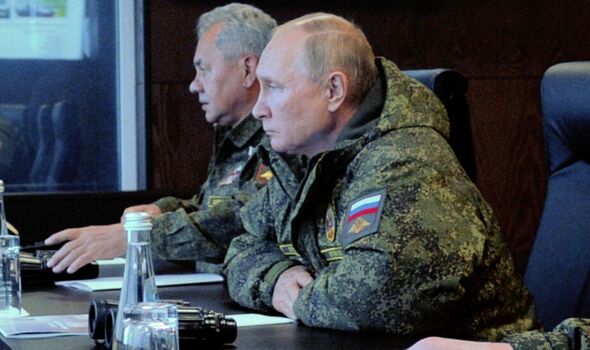 Mr Kroenig said: “I think this shows that US sanctions are working and Russia really have joined the ranks of the world’s worst rogue states.

“Russia is out of munitions, it can’t get the munitions from other countries, even China is refusing to help Russia’s military effort.”

He suggested President Putin’s negotiations for military equipment had grown increasingly desperate as he added: “It shows that Russia is at the end of its rope.” 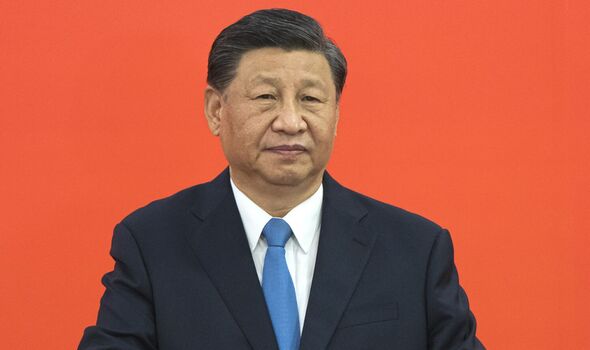 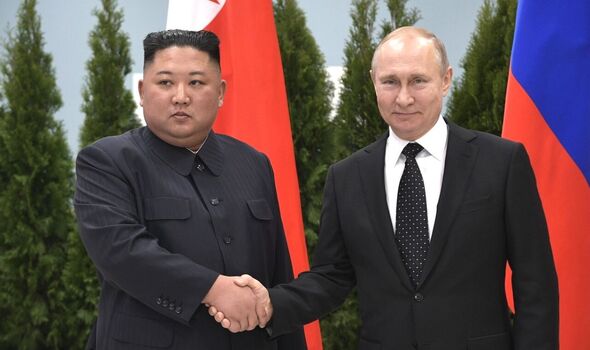 The US did not confirm the exact weaponry supposedly purchased by Russia and a Pentagon Press Secretary reported it was unclear whether Russia had yet received any weapons shipments from North Korea.

The news comes after US authorities reported Russia had received initial shipments of drones from Iran, some of which were suggested to be faulty.

President Putin’s reliance on Iran and North Korea for military equipment has been declared a signal that international sanctions against Russia are proving effective.

The UK Ministry of Defence has confirmed the Russian armed forces are suffering from significant shortages of munitions, vehicles, and personnel. 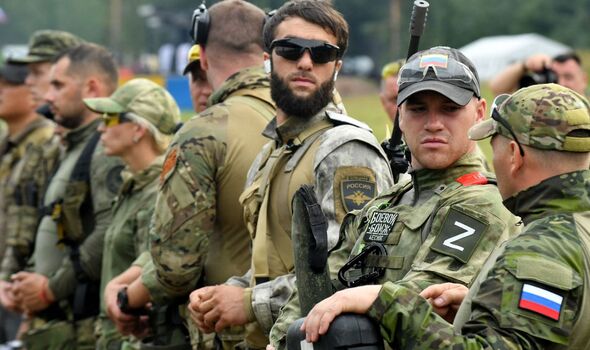 An intelligence report added that Moscow’s failure to provide adequate equipment, pay, and rations had largely contributed to the “fragile morale” among Putin’s troops.

The Kremlin has hit back against nations that imposed restrictions on Moscow by steadily restricting the gas supply through Nord Stream 1 to Europe.

Kremlin officials have said the politicians who decided to place sanctions on Russia are to blame for the supply cuts, which have sparked a crisis of soaring energy prices across the European market.