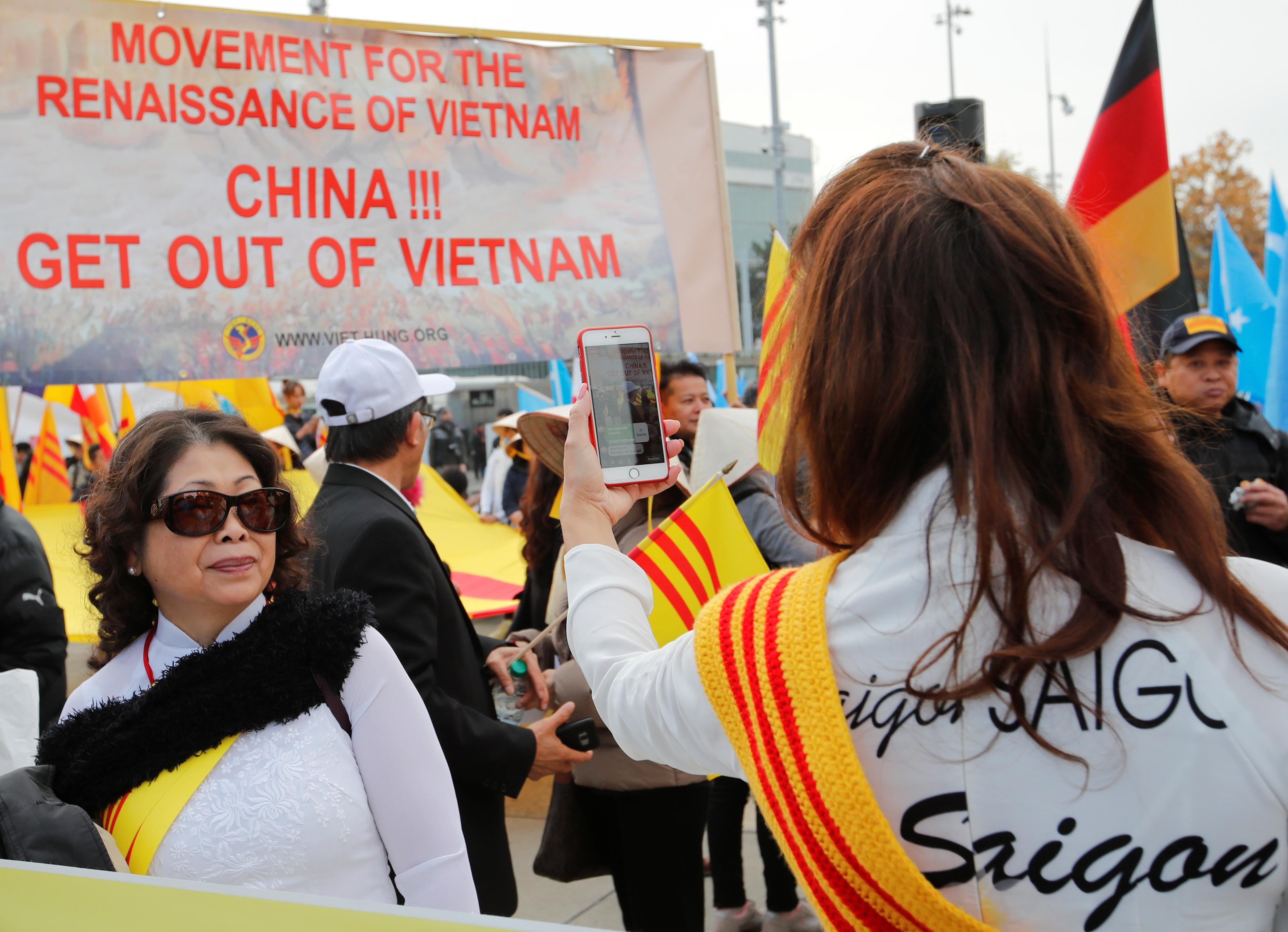 GENEVA (Reuters) – China on Tuesday rejected Western countries’ criticism of suspected mass detention of Uighurs in Xinjiang province, saying that the allegations were “seriously far away from facts”.

“We will not accept politically-driven accusations from a few countries that are fraught with biases,” Le Yucheng, Chinese vice minister of foreign affairs, told the U.N. Human Rights Council.

The minister spoke at the end of a debate on China’s rights record, in which delegations from Britain, France, Germany and the United States voiced deep concern about what China says are vocational training camps.

Ontarians killed in head on collision on Alberta highway