BEIJING (Reuters) – China played a “constructive role” in reducing tension between Pakistan and India, the foreign ministry said, after the nuclear-armed rivals almost came to blows last month following an attack on an Indian paramilitary convoy in disputed Kashmir. 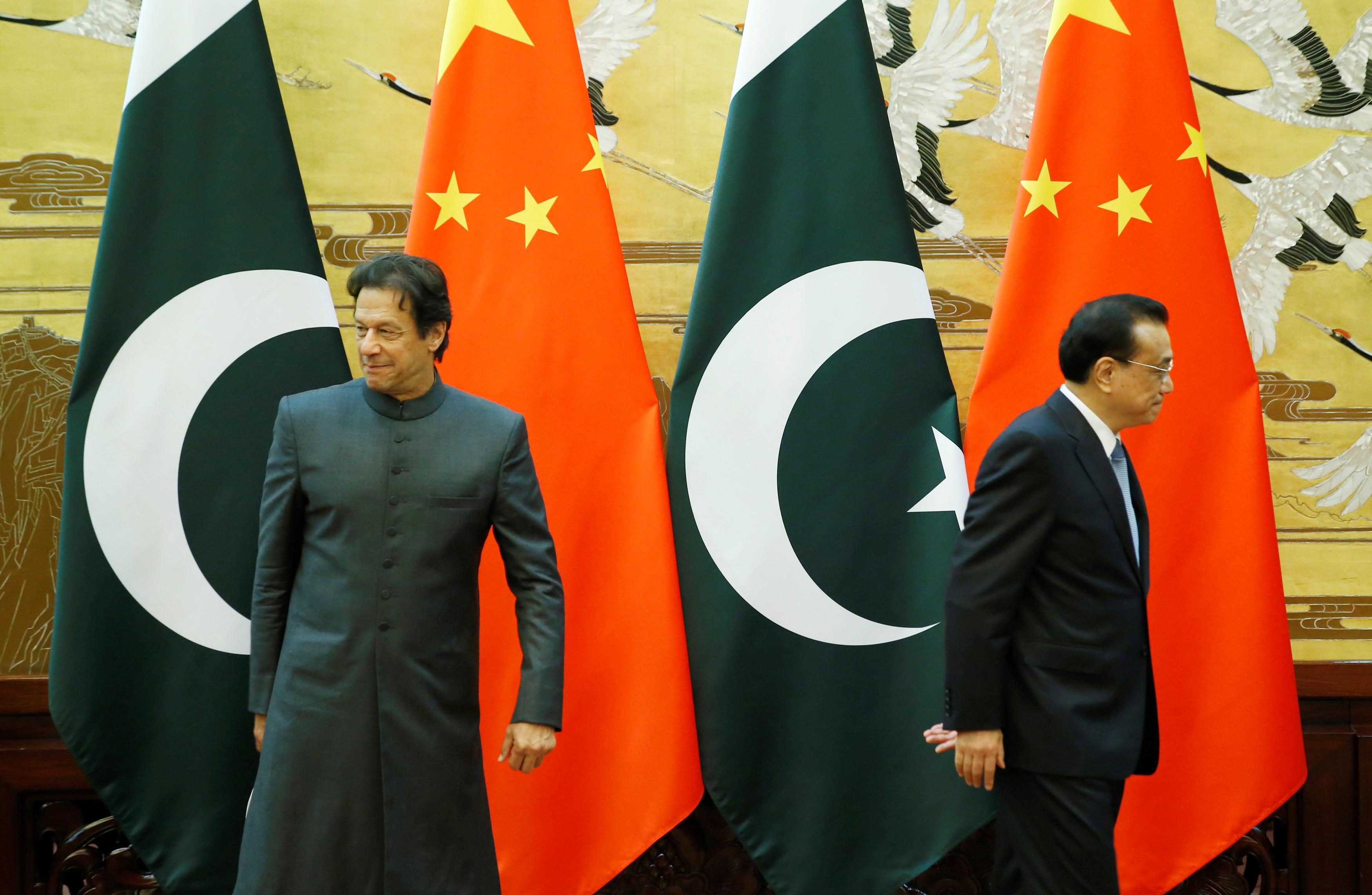 The sparring threatened to spiral out of control and only interventions by U.S. officials, including National Security Adviser John Bolton, headed off a bigger conflict, five sources familiar with the events have told Reuters.

At one stage, India threatened to fire at least six missiles at Pakistan, and Islamabad said it would respond with its own missile strikes “three times over”, said Western diplomats and government sources in New Delhi, Islamabad and Washington.

A Pakistani minister said China and the United Arab Emirates also intervened to lessen tension between the south Asian neighbors.

In a faxed statement to Reuters late on Monday, responding to a question on China’s role in reining in the crisis, its foreign ministry said peaceful coexistence between Pakistan and India was in everyone’s interest.

“As a friendly neighbor of both India and Pakistan, China pro-actively promoted peace talks and played a constructive role in easing the tense situation,” it said.

“Some other countries also made positive efforts in this regard,” the ministry added.

China is willing to work with the international community to continue to encourage the neighbors to meet each other half way and use dialogue and peaceful means to resolve differences, it said, without elaborating.

The Feb. 14 attack that killed at least 40 paramilitary police was the deadliest in Kashmir’s 30-year-long insurgency, escalating tension between the neighbors, who said they shot down each other’s fighter jets late last month.

China and Pakistan call each other “all-weather” friends, but China has also been trying to improve ties with New Delhi.

Libyans forced to dig for water in backyards

Procedural fairness in the eyes of the beholder