SINGAPORE (Reuters) – China is ready to hold discussions and work with the United States to resolve trade disputes because the world’s two largest economies stand to lose from confrontation, Vice President Wang Qishan said on Tuesday. 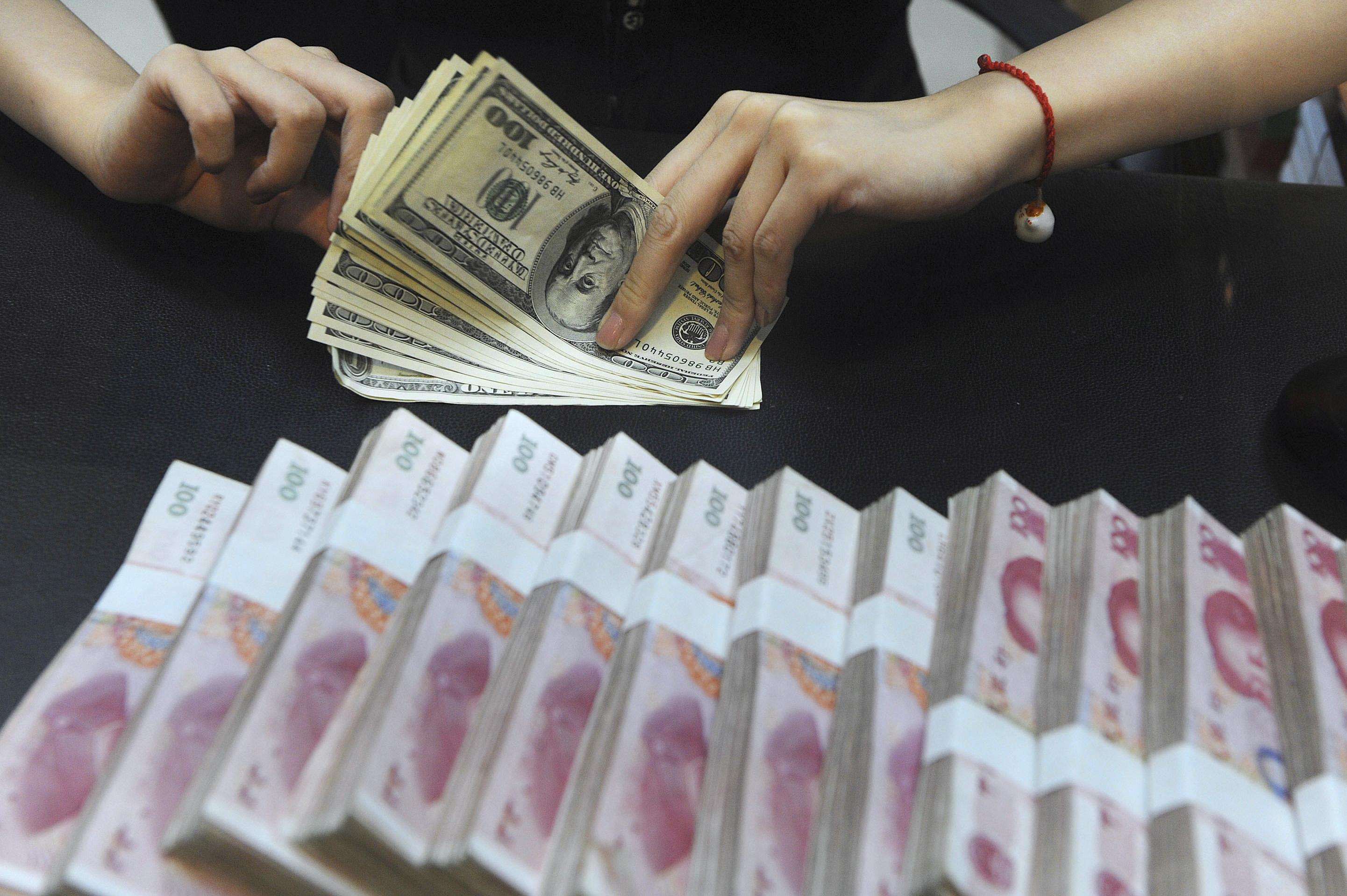 Beijing and Washington have imposed tit-for-tat duties on each other’s goods over recent months, with neither side backing down from a increasingly bitter trade dispute that has jolted financial markets and cast a pall over the global economy.

The focus is now on U.S. President Donald Trump’s meeting with Chinese President Xi Jinping at the end of the month. Trump has threatened to impose further tariffs on $267 billion of Chinese imports into the United States if the two countries cannot reach a deal on trade.

“Both China and the U.S. would love to see greater trade and economic cooperation,” Wang told the Bloomberg New Economy Forum in Singapore.

“The Chinese side is ready to have discussions with the U.S. on issues of mutual concern and work for a solution on trade acceptable to both sides,” he said.

“The world today faces many major problems that require close cooperation between China and the United States,” he said. “It is our firm belief that China and the U.S. will both gain from cooperation and lose from confrontation.”

Wang echoed comments by President Xi on Monday at a major trade expo that Beijing will embrace greater openness, amid mounting frictions with the United States.

Trump has railed against China for what he sees as intellectual property theft, entry barriers to U.S. business and a gaping trade deficit.

“Negativity and anger are not the way to address the problems that have emerged in economic globalization, nor will barriers or disputes help solve one’s own problems,” Wang said. “Instead they would only exacerbate global market turbulence.”

Beijing supports the settlement of international disputes via rules and consensus and stands against unilateralism and protectionism, he added.

“Trade and economic cooperation remain the anchor and propeller of a steady and healthy China-US relationship which is in essence mutually beneficial. China will stay calm and sober-minded, embrace greater openness and work for mutual benefit.”

The United States and China will hold the top-level diplomatic and security dialogue in Washington on Friday, the U.S. State Department said.

Trump, who is expected to meet Xi at the G20 summit in Argentina later this month, said on Monday China wants to make a deal.

“If we can make the right deal, a deal that’s fair, we’ll do that. Otherwise we won’t do it.”

After making a comeback during the pandemic, pro sports face a tough second act.