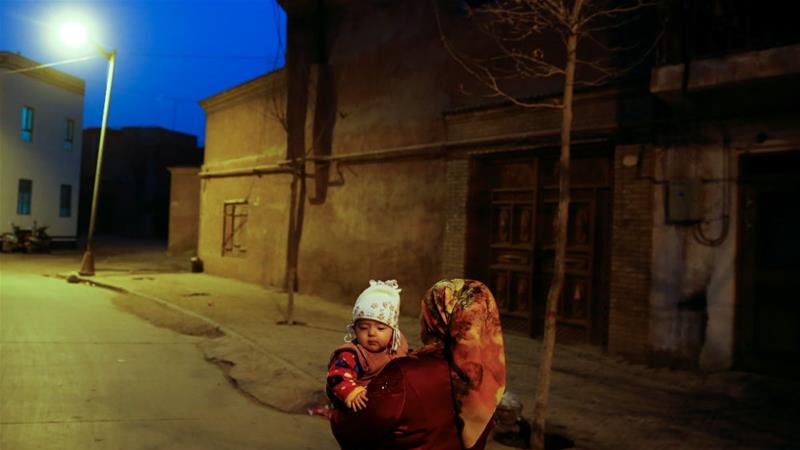 China’s spending on security-related construction in Xinjiang jumped in 2017 even as funds put towards vocational training declined amid claims the country is holding as many as one million ethnic Uighur in internment camps.

“Xinjiang’s budget figures do not reflect increased spending on vocational education in [Xinjiang] as the region ramped up camp construction,” said Adrian Zenz, a researcher at the European School of Culture and Theology in Korntal, Germany, who wrote the report.

“Nor do they reflect an increase in criminal cases handled by courts and prosecutors. Rather, they reflect patterns of spending consistent with the construction and operation of highly secure political re-education camps designed to imprison hundreds of thousands of Uighurs with minimal due process.”

China’s treatment of the Muslim Uighurs is expected to come under close scrutiny on Tuesday at the UN Human Rights Council in Geneva, which is conducting a five-year review of human rights in the country.

In its own report to the council, China said it was “following the road of developing human rights with Chinese characteristics”.

Xinjiang had been running initiatives to improve people’s livelihoods since 2013 “accounting for more than 70 percent of its annual public budget expenditure”, it added.

In August, the UN said China was holding at least one million Uighurs in “counter-extremism” centres while two million had been “forced into so-called re-education camps for political and cultural indoctrination“.

China has denied it is carrying out mass detentions and political re-education.

It says some citizens who are guilty of “minor offences” are being given additional vocational training to help them find jobs.

The Jamestown analysis of the budget showed while spending on prisons doubled between 2016 and 2017, the amount allocated to the formal prosecution of criminal suspects stagnated.

The region’s governor, Sohrat Zakir, said last month that Beijing was saving Uighur and Kazak Muslims from the lure of religious violence by teaching them job skills and to speak Mandarin.

But Zenz said the budget analysis showed Xinjiang spent below the national average on vocational education, and just over half the amount of Qinghai, which has also suffered ethnic unrest.

The “facts do not support the notion of a large campaign to improve vocational skills”, Zenz concluded.

“Rather, the mass disappearance of Muslim minorities in Xinjiang, beginning in early 2017, almost certainly resulted in their imprisonment in de facto political re-education institutions administered by public security or justice system authorities.

“It is safe to assume that in 2017, billions of renminbi were spent on these highly secure facilities where individuals undergoing ‘training’ are involuntarily detained for indeterminate time periods.” 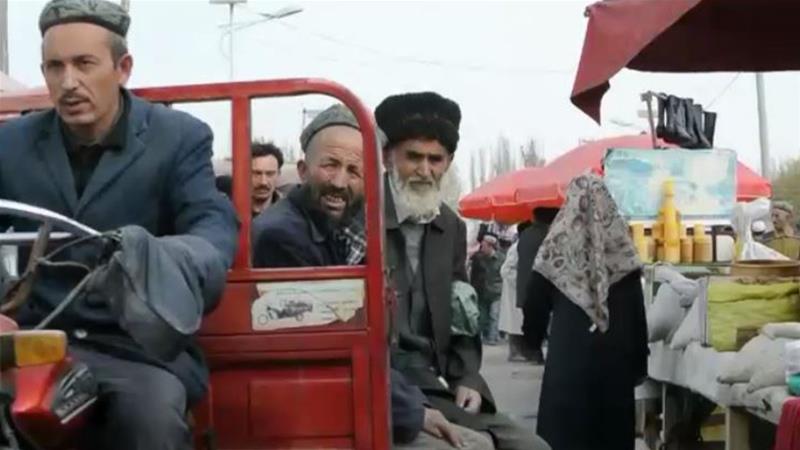 Musk says he has 'supposedly' tested positive for COVID again