Internet watchdog wants data as part of an effort to curb dissent and stop people using online space to organise. 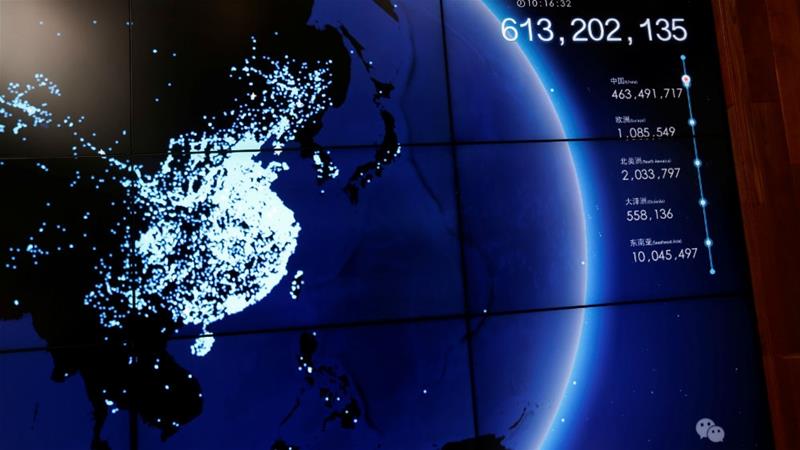 China’s cyber watchdog said on Thursday it will require internet firms to provide detailed logs on users as part of a new policy designed to curb dissent and online social movements.

The Cyberspace Administration of China (CAC) said as of November 30 it will require assessment reports from any internet platform that could be used to “socially mobilise” or lead to “major changes in public opinion”.

As part of the assessments, which include on-site inspections, companies must show they are logging information including real names, usernames, account names, network addresses, times of use, chat logs, call logs and the type of device being used.

The CAC, in its policy notice posted on its website, did not name specific companies affected, but listed a wide range of services including chat functions, blogs, public accounts, web casts, video sites and news providers.

Companies with those functions include Tencent, which operates the WeChat messaging service, Alibaba Group, Baidu and Apple, which hosts its message service in China.

President Xi Jinping has tightened control of the internet as the ruling Communist Party seeks to crack down on dissent in the booming social media landscape.

In Chinese cyber policy, content that “undermines” social stability or runs counter to the government line on history or politics is deemed a cyber-security risk, comparable to financial and terrorist cyber threats.

According to the terms and conditions of social media services, including the Twitter-like service Weibo and WeChat, tech companies are already required to share information with the government on request, but there is little transparency on the exact process.

Companies have increasingly introduced new features to boost government influence over platforms and quash viral content in order to avoid fines, suspensions, and in some cases permanent closure.

On Tuesday, the CAC said it had removed 9,800 social media accounts from independent news providers deemed to have posted sensational, vulgar or politically harmful content.

The new policy comes amid a spate of protests from grassroots movements ranging from labour rights to #MeToo protests.

On Wednesday, students at the prestigious Peking University were warned against taking part in demonstrations after 12 labour activists, most of them students, went missing from cities across the country over the weekend. At least one was taken from the university’s campus.

China is stepping up censorship as US tech giants expand, including Apple and Google, which has been criticised over secretive plans to launch a censored search engine in China. 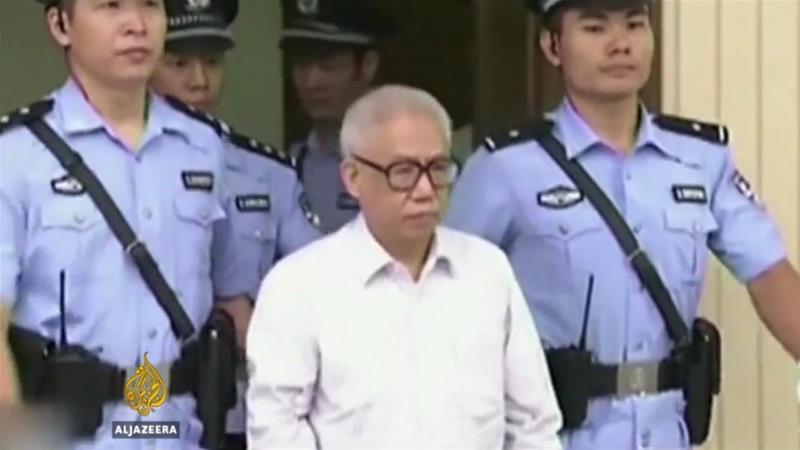 Is China cracking down on dissent?