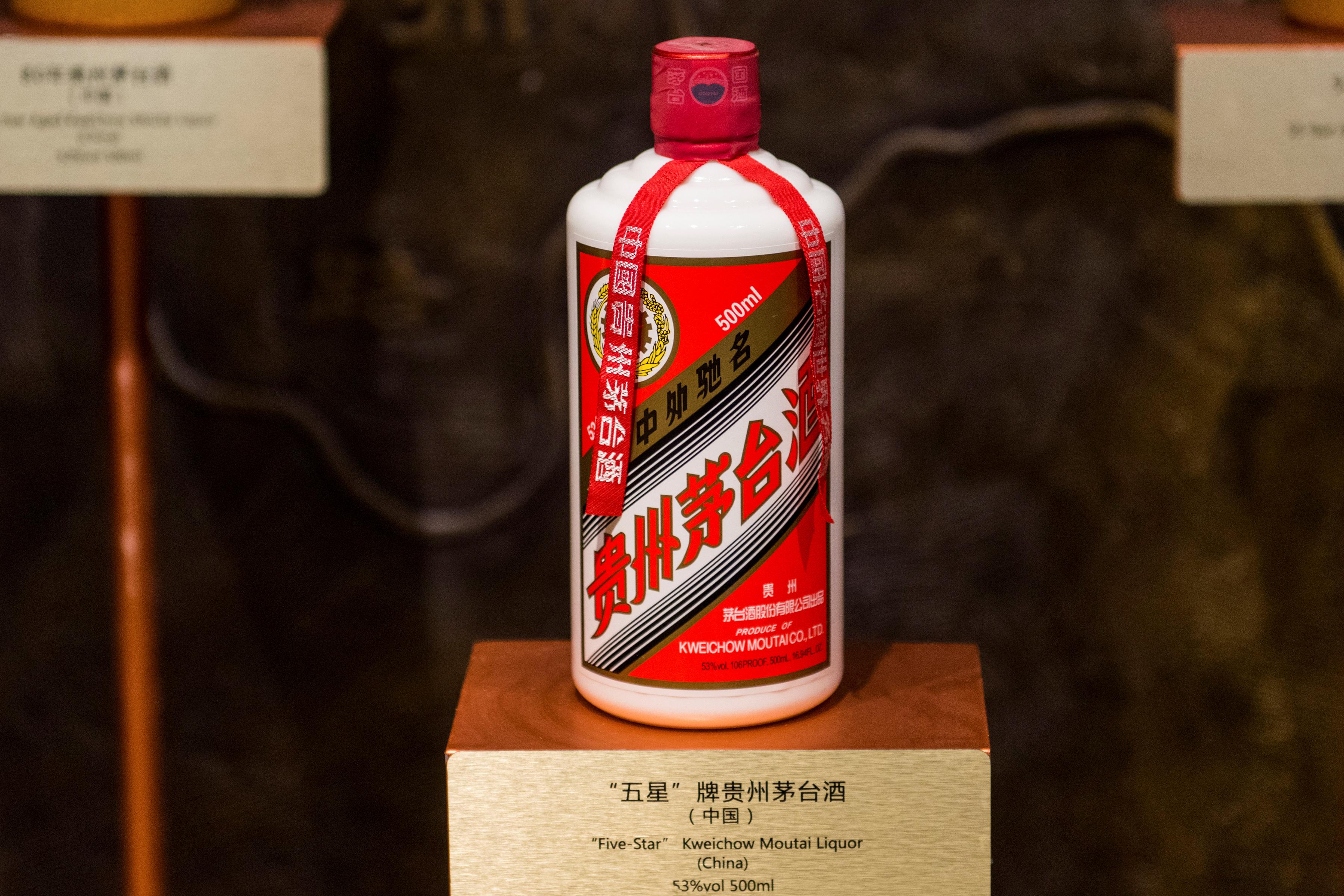 Guizhou-based Moutai is the world’s largest alcohol firm by market cap, valued at around $110 billion, and sells the pungent liquor baijiu for more than $200 per 500 ml bottle.

The brand has close ties to Chinese politics and has largely weathered a crackdown on luxury spending under President Xi Jinping, who has called on Communist Party officials to be frugal, upright and disciplined.

Officials, their spouses and children are prohibited from taking part in the operations of Moutai, according to new rules posted online by the Guizhou Discipline Inspection Commission, the provincial anti-corruption watchdog.

Cadres are also banned from using the power and influence of their position to acquire Moutai business licenses for people they have a “special relationship” with, or to raise sales targets and help facilitate resales at a profit, the rules said.

Cadres should “educate and properly manage” relatives and those close to them to avoid breaking the new rules, the document said.

Officials who engage in any form of business-related interaction with the company have to be recorded in a new registry and failing to do so will trigger a “serious” investigation, the watchdog said.

Moutai’s baijiu liquor is often a lubricant at official banquets and business dinners, and it was once hailed as helping China’s Red Army survive the tortuous Long March in the 1930s.

The company in October posted its weakest quarterly profit since 2015, depressing its shares and raising concerns about the luxury liquor market.

Moutai on Jan. 2 announced a higher than expected sales target for 2019, leading analysts to predict sustained stable growth in the medium-and-long run.

Israel election exit polls 2019: Who will win – Netanyahu vs Gantz in CLOSE CALL