SHANGHAI (Reuters) – Canada should distance itself from U.S. “hegemonism” and grant unconditional freedom to Meng Wanzhou, a Chinese executive detained in Vancouver on Washington’s request, the state-owned tabloid Global Times said in a Thursday editorial. 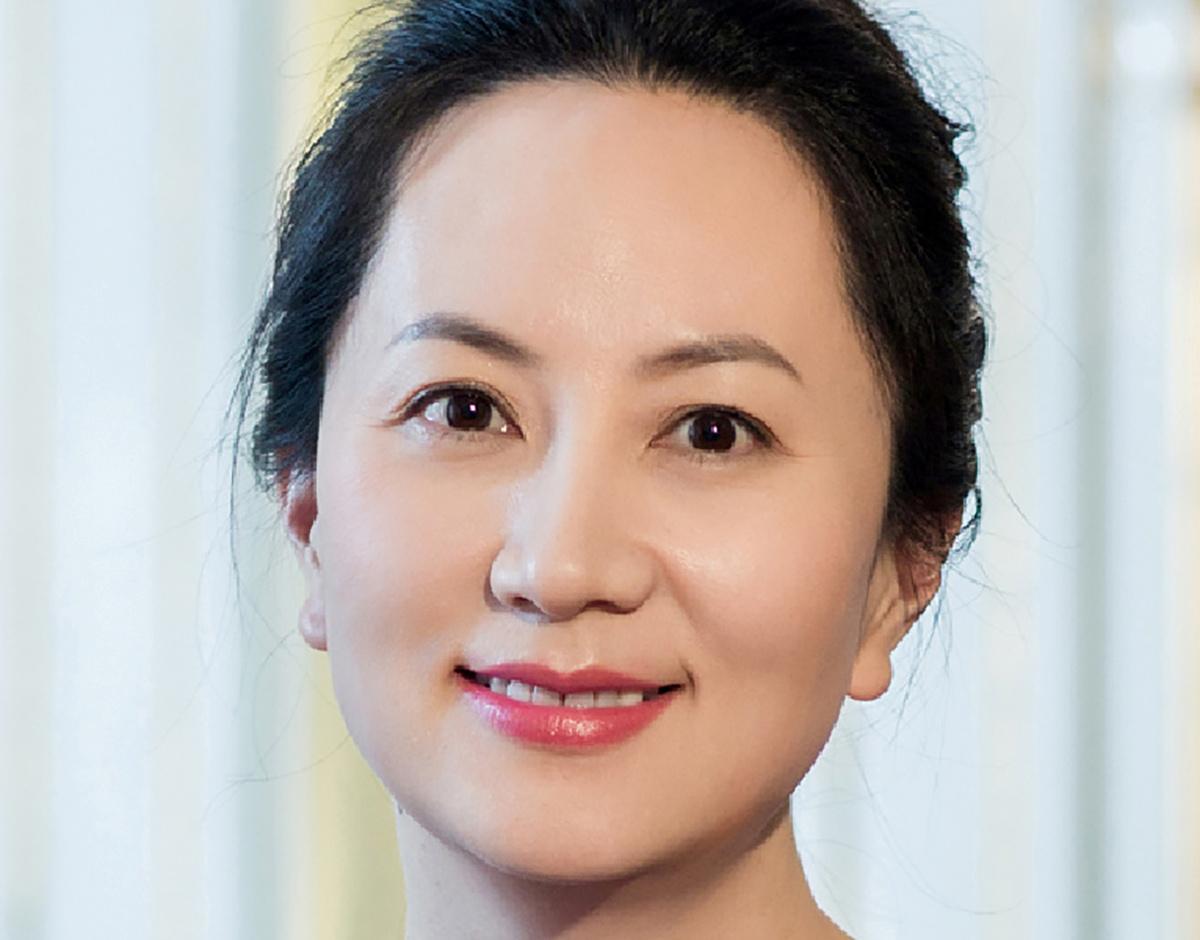 Meng, the chief financial officer of China’s Huawei Technologies HWT.UL, has been accused by U.S. prosecutors of misleading banks about transactions linked to Iran, putting the banks at risk of violating sanctions.

She was arrested on Dec. 1 and released on bail on Tuesday. She will be set free if the United States fails to submit a formal demand for her extradition within 60 days of her arrest.

Meng has no criminal record anywhere in the world and her arrest violates a U.S.-Canada extradition agreement, the Global Times said, adding that Canada could end the crisis immediately by freeing Meng unconditionally, rather than acting as the “51st state” of the United States.

“Canada should distance itself from U.S. hegemonism and fulfill its obligations to help maintain international order and protect human rights,” it said.

Authorities in China are holding former Canadian diplomat Michael Kovrig on suspicion of engaging in activities that harm China’s national security. He was detained on Monday.

The Global Times said there was no evidence that the arrest of Kovrig was in any way connected to the case, but said “the assumption is because Canada has gone too far and people naturally believe China will retaliate”.

Canadian Foreign Minister Chrystia Freeland warned the United States on Wednesday not to politicize extradition cases, a day after President Trump said he would intervene in the case if it served national security interests.

In another editorial on Thursday, the official China Daily newspaper accused the United States of manufacturing the diplomatic incident in order to serve political ends.

“Washington is mistaken if it thinks it can take Meng hostage and ransom her for concessions in the upcoming trade talks,” it said.