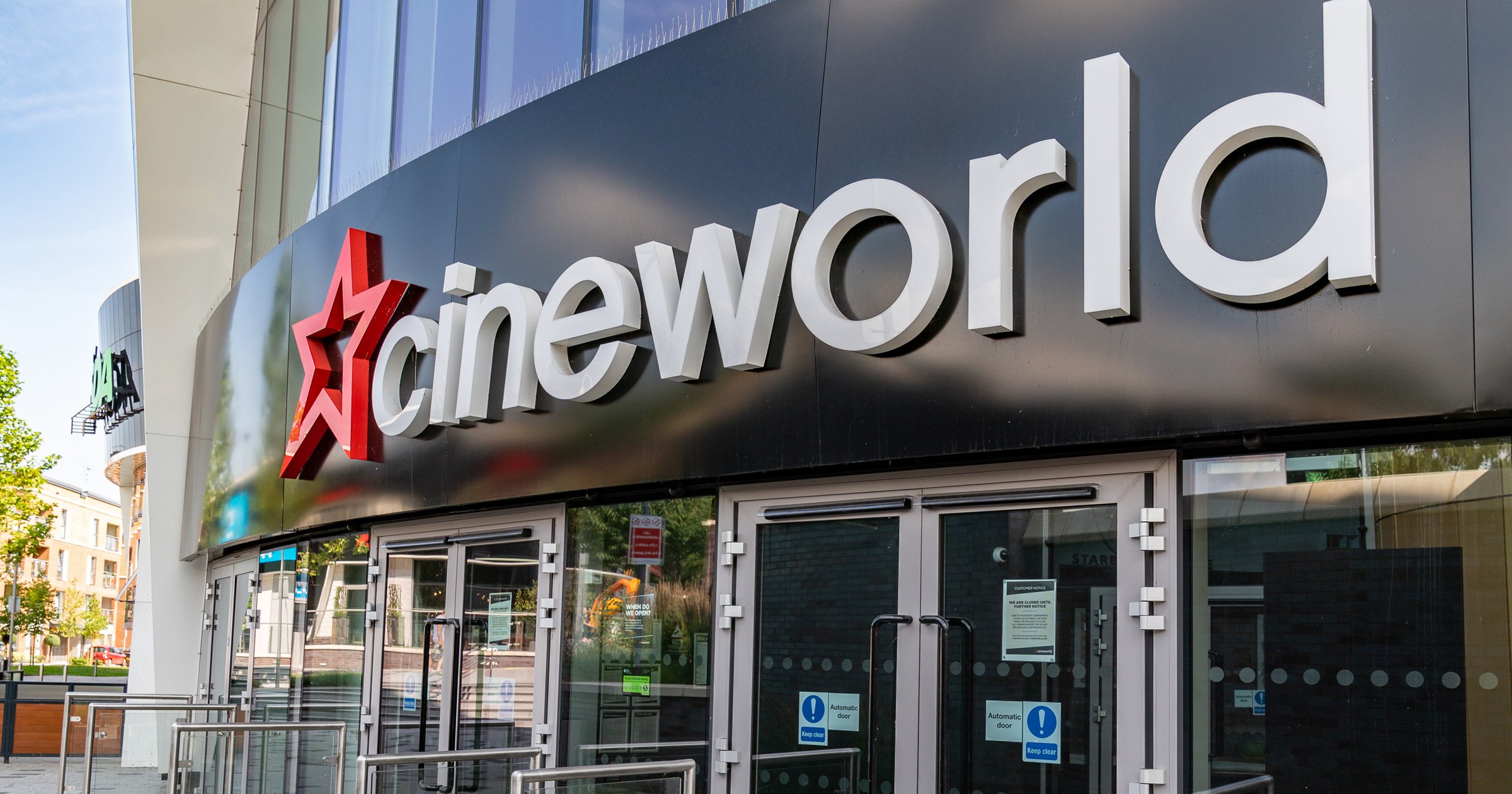 The Cineworld Group is likely to file for bankruptcy within weeks, a new report suggests.

The second largest cinema business in the world is set to file a chapter 11 petition in the US, an ‘insider’ has said.

It is also considering filing an insolvency proceeding in the UK, the Wall Street Journal claims.

It comes after the firm failed to entice enough film lovers back following Covid lockdowns.

The company’s market value more than halved and it faces debt of more than £4 billion after profits plummeted during the pandemic.

The group had pinned its hopes on releases such as Top Gun: Maverick, The Batman and Thor: Love And Thunder to aid its recovery.

But it was announced on Wednesday that bosses were assessing options to shore up finances.

A statement said: ‘Despite a gradual recovery of demand since reopening in April 2021, recent admission levels have been below expectations.

‘These lower levels of admissions are due to a limited film slate that is anticipated to continue until November 2022 and are expected to negatively impact trading and the group’s liquidity position in the near term.’

Cineworld is yet to offer comment on bankruptcy claims. Metro.co.uk has contacted the company.

This is a breaking news story – more follows…

How inflation became Biden's top priority: A timeline of his shifting messages