Whitehall is ‘dead’ and civil servants and council staff need to ‘get back to offices’, Boris Johnson’s former chief of staff warns

Whitehall is ‘dead’ and civil servants must ‘get back to offices’, Boris Johnson’s former chief of staff has warned.

Lord Udny-Lister voiced concern that there has been ‘very little movement’ on staff returning to workplace in Westminster and local government.

Although he stressed he was not calling for people to be in crowded offices every day, the peer said there were consequences of having ‘corridors of empty rooms’.

The rare intervention, reported by the Sunday Telegraph, came after the PM declared that ‘work from home’ guidance will be axed from ‘Freedom Day’ on July 19.

Chancellor Rishi Sunak, the Chancellor, has insisted it is ‘really important’ for young people to ‘be in your workplace and learn from others more directly’. 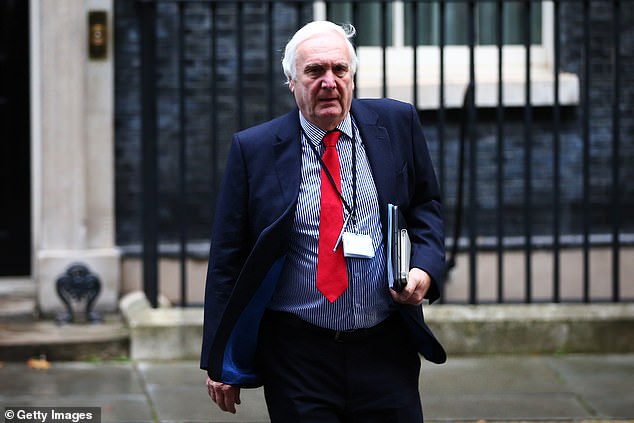 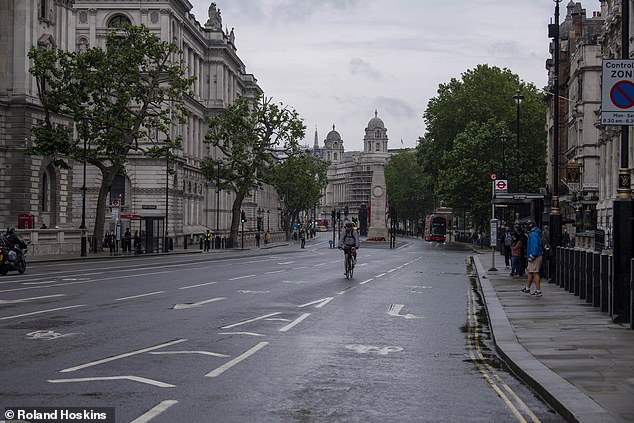 The peer reportedly warned that Whitehall was ‘dead’

Lord Udny-Lister – a long-standing ally of Mr Johnson who left No10 earlier this year – said there appeared to be ‘very little movement’ in terms of a return to Whitehall.

He questioned how civil servants can ‘build up relationships’ if the majority are working from home.

‘There is no indication that they are coming back in force at the moment,’ the peer said.

He said that when visiting ministers in their departments he usually saw only a handful of officials.

‘There is a problem in government that people are crammed in and obviously they’ve got to be spread out more. That can be done by working from home some of the time,’ he said.

But Lord Udny-Lister insisted that he was not suggesting that ‘everybody has to be in the office every day of the week’.

In a speech in the Lords last week, Lord Udny-Lister said: ‘I urge the Minister to go a little further and start getting the Government back into their offices in Whitehall and elsewhere and start helping those businesses which are so dependent upon our town centres – and, indeed, even this Whitehall area—to get them back together.

‘Now is the time to start trusting the vaccines.’ 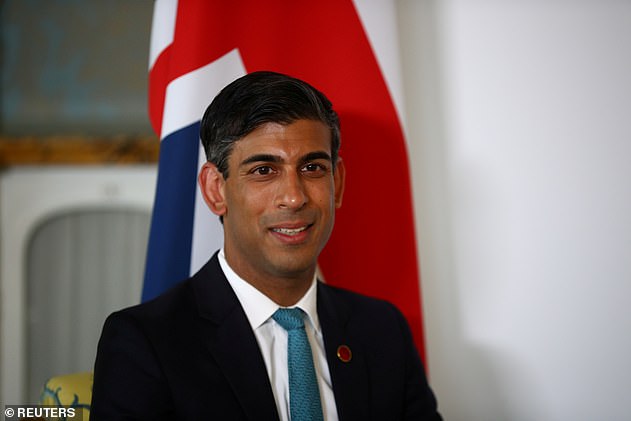 Iran fury: Rouhani erupts at threat of foreign forces and warns west to ‘stay away!’