Home » World News » Clocks go back 2020: Will my phone update automatically? – The Sun

THE clocks went back an hour at 2am on Sunday, marking the end of British Summer Time.

Every year, Brits are left wondering whether they need to update the time on their mobile phone. Here's all you need to know. 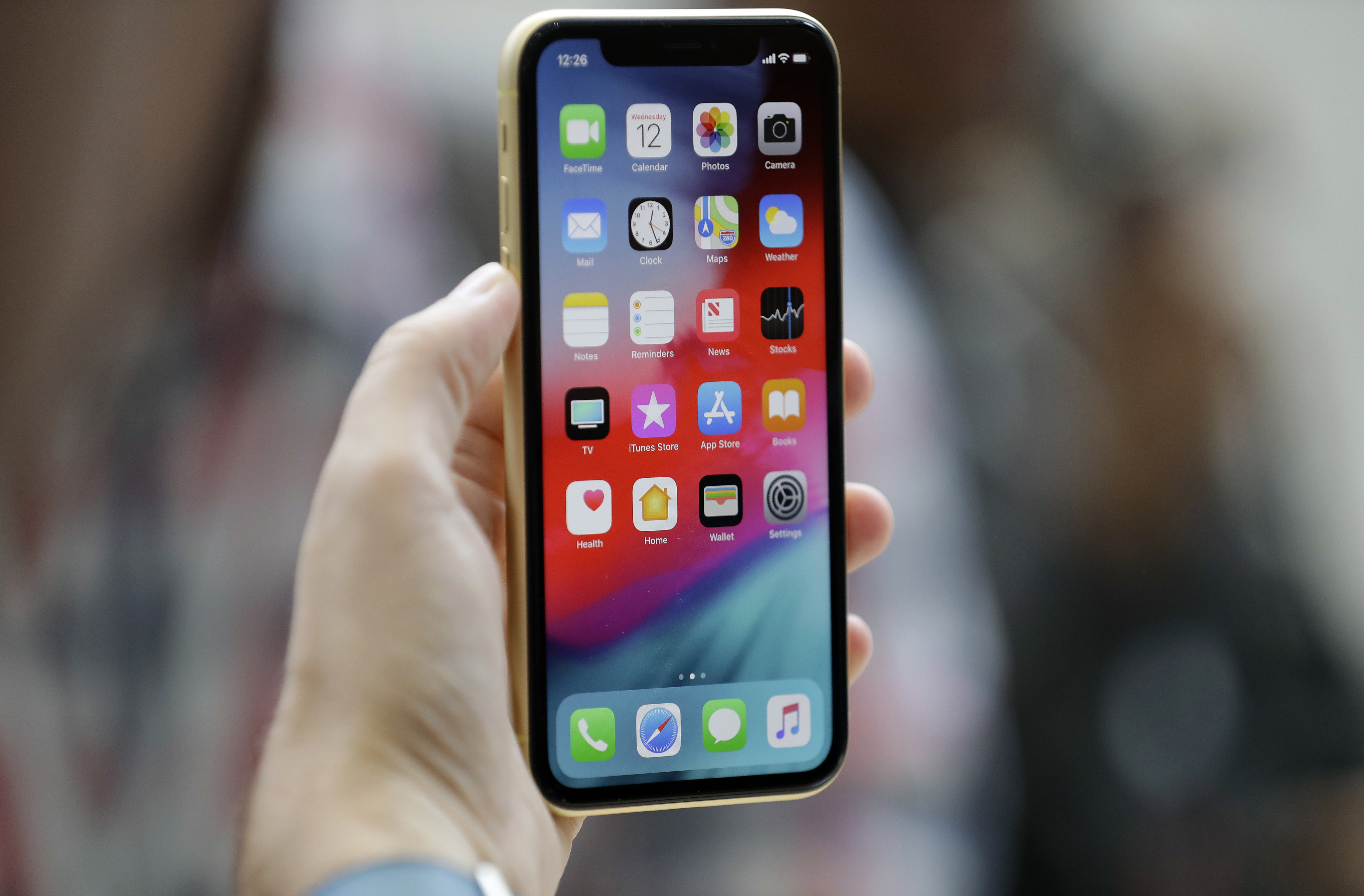 When did the clocks change?

On October 25, the clocks went back one hour at 2am.

When the clocks go back, we enter Greenwich Mean Time or GMT.

The clocks always go back one hour on the last Sunday in October.

The UK observes the clock changing twice a year – they will go forward on the last Sunday in March, heralding British Summer Time. 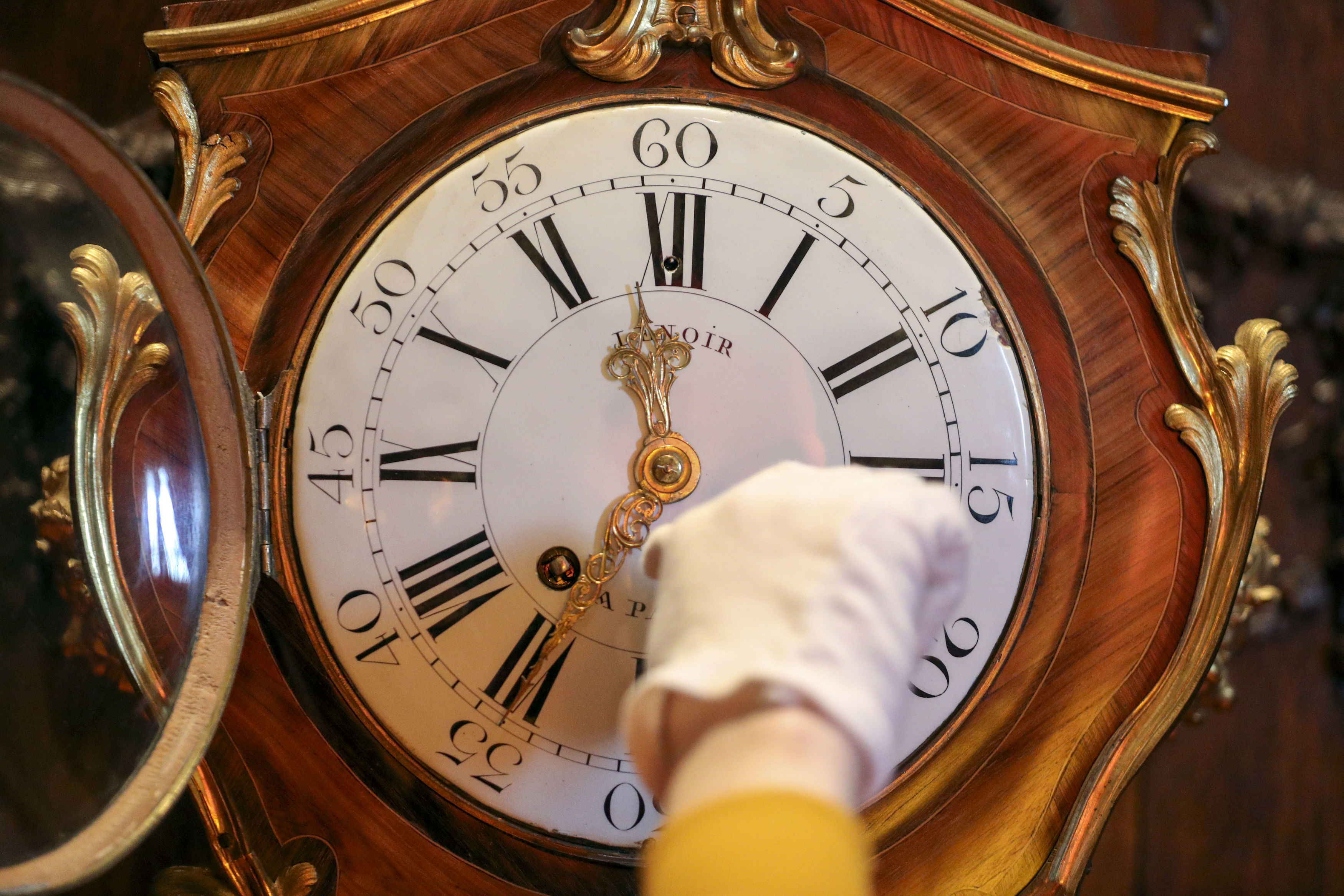 Will my phone update automatically?

iPhone users do not have to worry about their alarms going off an hour late. If it's set for 8am, it will go off at 8am GMT.

For all other smartphones, network operators should change the time accordingly if you have automatic updates set to your phone.

However if you're still using a regular keypad brick-style mobile you might need to change your date and time manually.

Why do the clocks change twice a year?

The clocks are changed to make better use of daylight.

But when the clocks go back in October, there's more daylight in the mornings – and less in the evenings.

Clocks reverted to Greenwich Mean Time when they went back at 2am on Sunday October 25.

The clocks will go forward on the last weekend in March.

When changed to British Summer Time, we move an hour of daylight from the mornings to the evenings. 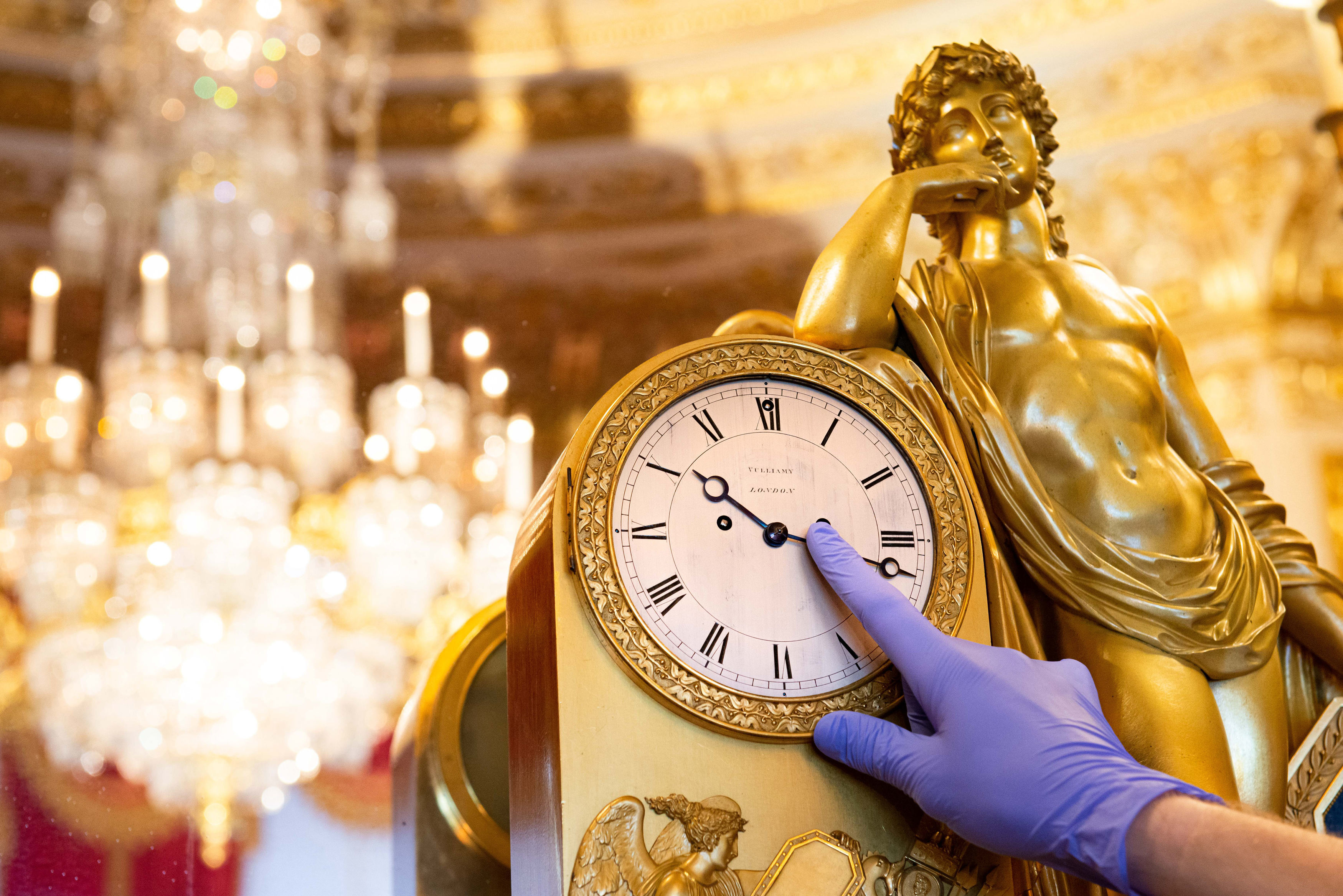 Why was the time change introduced?

British Summer Time came into existence with the Summer Time Act that was passed by Parliament in 1916.

Germany was the first country to adopt the plan on April 30, 1916, and on May 21, Britain followed suit, during the height of the First World War.

The campaign which led to the creation of BST and Daylight Savings Time (DST) was started by William Willet in 1907 in a bid to stop people wasting valuable hours of light in the summer months.

By setting the clocks back in winter, Brits get an earlier sunrise and earlier sunset.

In summer the sun rises and sets one hour later than it would without daylight saving.

In a pamphlet called The Waste of Daylight, Willett suggested clocks should be advanced by 80 minutes over four stages in April, and reversed the same way in September.

Supporters at the time of the proposal argued the scheme would save energy by reducing domestic coal consumption.

They also said it would increase supplies available for the huge manufacturing cost of the war effort.

It has been in place ever since – despite criticism from some groups.

Conor McGregor arrested after stealing cellphone from someone trying to take a photo of him: police