COLOMBIA'S President Ivan Duque has apologised after police cadets dressed up as Nazis at a "cultural exchange" event in honor of Germany.

Photos of the ceremony were shared on an official police Twitter account and show students wearing World War Two uniforms — with one of them sporting a Hitler moustache. 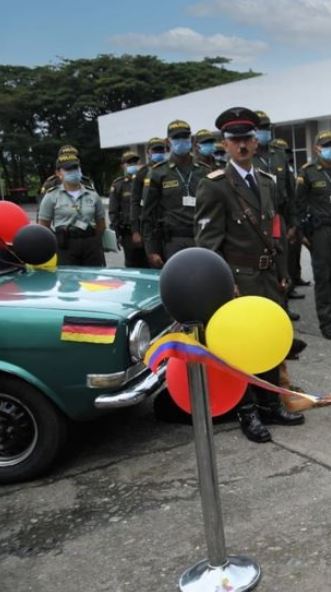 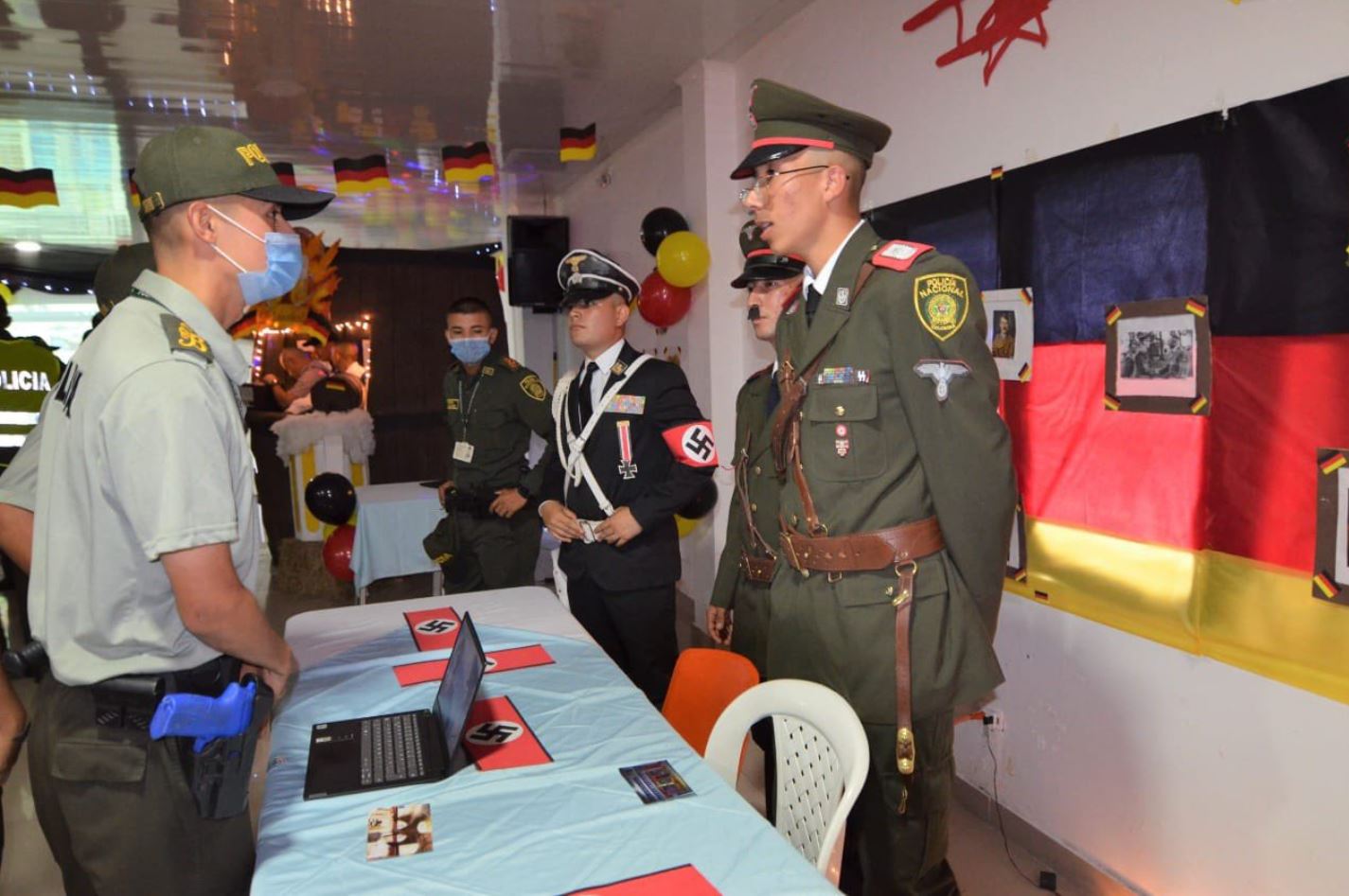 Others are dressed in the black uniform of the SS, complete with the red swastika armband.

The black, red and yellow German flag and balloons in the same colours decorated the venue — but also featured were a replica Luftwaffe plane, copies of Nazi firearms, and swastikas on the table cloths.

Two police officers in Colombian uniforms inaugurated the event by cutting a ribbon, the pictures showed.

A police Twitter account said: "From the SimonBolivar police academy in the city of Tulua, we are organizing an #InternationalWeek with guest country #Germany.

"With these cultural exchanges, we are strengthening the knowledge of our police students."

The photos were met with a mixture of anger and incredulity on social media, provoking deep embarrassment for the authorities.

He said: "Any apology for Nazism is unacceptable and I condemn any demonstration that uses or refers to symbols referring to those responsible for the Jewish Holocaust that claimed the lives of more than six million people,"

The police dismissed the head of the academy.

The Defence Ministry, under whose umbrella the Colombian police falls, said in a statement that its training guidelines "do not envisage in any way an activity such as the one which took place yesterday".

The German and Israeli embassies in Bogota issued a joint statement expressing "total rejection of any form of apology or demonstration of Nazism".

Under fire internationally for its brutal suppression of anti-government protests earlier this year, the Colombian police has embarked on a "transformation" campaign to improve its image, which will include a uniform change. 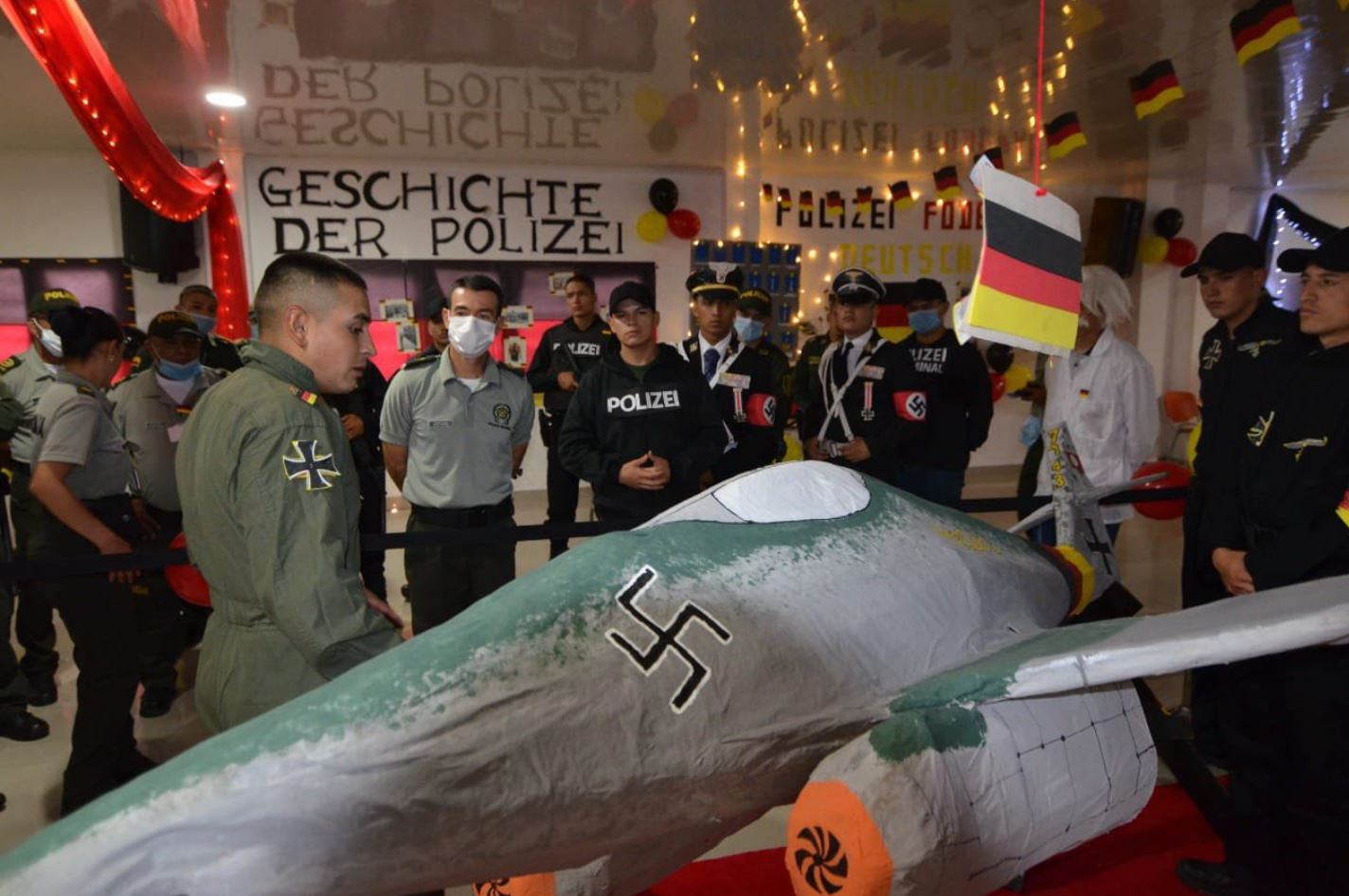 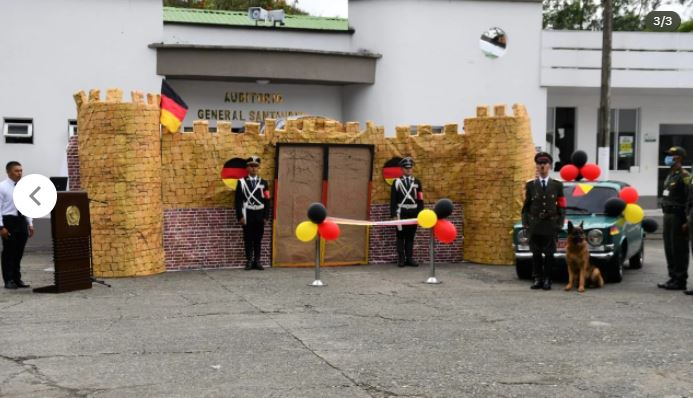 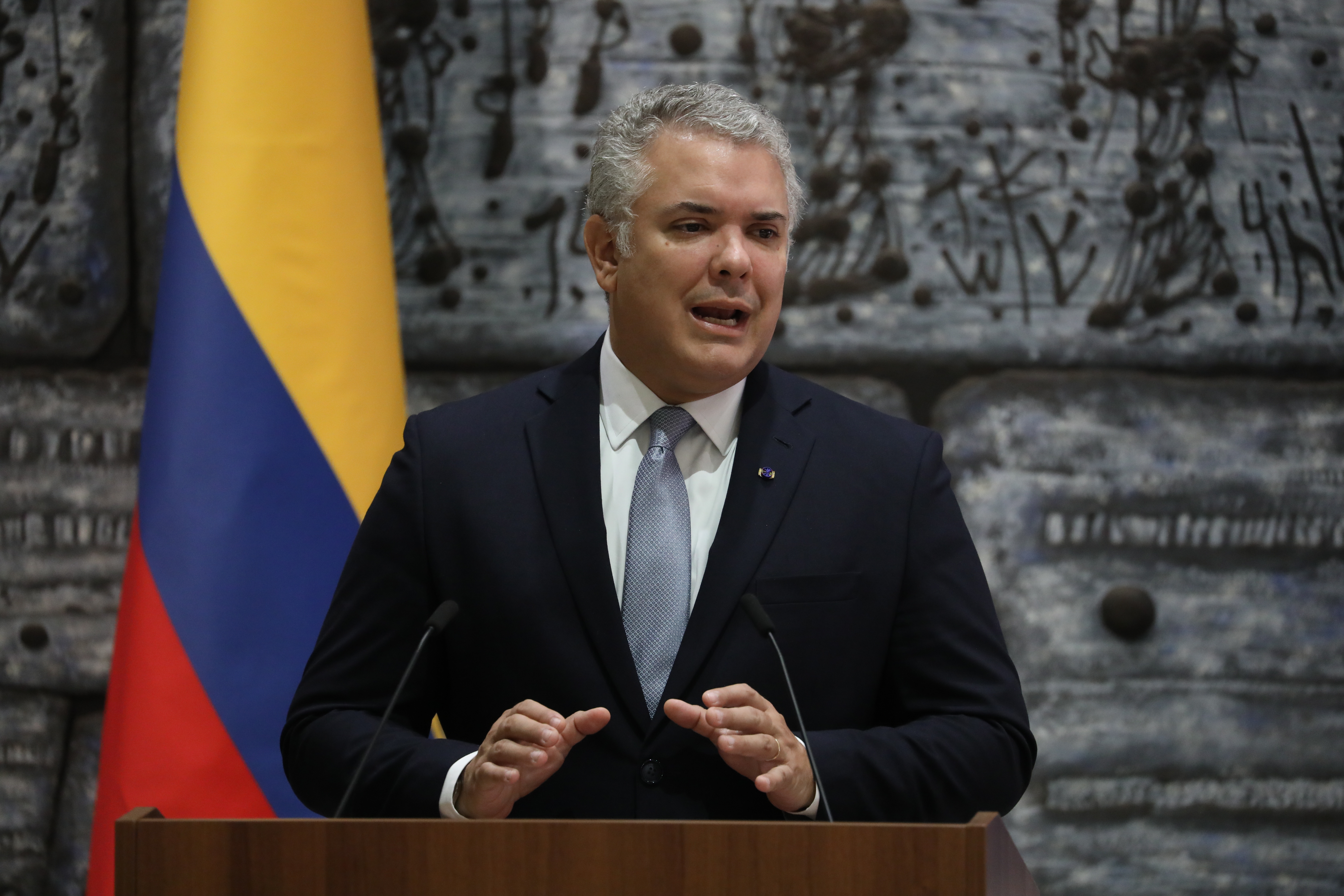