London: The post-COVID recovery has rapidly run out of steam with many countries already in or on the brink of outright recession amid heightened uncertainty and rising risks, a new economic analysis has warned. 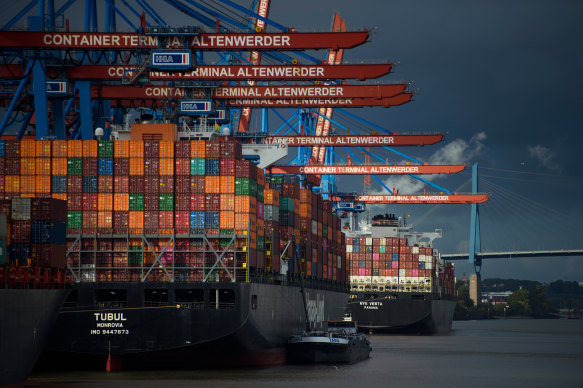 Analysts warn that a collapse in confidence has significantly increased the likelihood of recession.Credit:Getty Images

Confidence indicators have fallen sharply and are at all-time lows since the index began over a decade ago in countries including the US, UK and China. In emerging economies, which are more exposed to rising food and energy prices, confidence has fallen even more sharply.

The United Nations last week warned that developing nations, in particular those in Asia, could bear the brunt as monetary and fiscal policies in advanced economies – including continued interest rate hikes – push the world toward a global recession and stagnation.

Eswar Prasad, senior fellow at the Brookings Institution, said the index’s findings reflected “a series of self-inflicted wounds” by businesses and governments, ranging from Britain’s financial turmoil after the announcement of major unfunded tax cuts and China’s zero-COVID policy.

The collapse in confidence coincides with global financial officials gathering in Washington this week for the International Monetary Fund’s and the World Bank’s annual meetings. Both bodies are expected to publish forecasts warning that the world economy is on the brink of recession.

“Emblematic of the stresses on the UK economy, the plunge in the pound sterling’s value reflects a combination of these adverse external circumstances, the ongoing fallout from Brexit, and undisciplined fiscal policies,” he said.

“Many European countries face added concerns about populist policies that could increase the risks to fiscal and financial stability.”

He said high and persistent inflation worldwide, and the actions by central banks to rein it in, are depressing economic activity, dampening household and business confidence, and roiling financial markets.

Prasad warned the US economy was “rife with conflicting signals”, despite consumer demand remaining strong and employment growing at a reasonably healthy pace.

“At the same time, GDP growth is anaemic while inflation remains high by any measure, leaving the Federal Reserve with little choice but to hike rates further despite the tightening of financial conditions resulting from the stronger dollar and falling values of financial assets.”

The Biden administration was fiercely critical of the decision by the group of 23 nations, backed by Saudi Arabia and Russia last week, which took the step in defiance of US pressure to keep global oil prices down.

“I think OPEC’s decision is unhelpful and unwise – it’s uncertain what impact it will end up having, but certainly, it’s something that, to me, did not seem appropriate, under the circumstances we face,” Yellen told the Financial Times. “We’re very worried about developing countries and the problems they face.”

The government and the People’s Bank of China have invoked a number of fiscal and monetary stimulus measures, but these have had limited traction in boosting private consumption and investment. Export growth, meanwhile, is likely to be restrained by weak global demand.

Secretary-General of UN Conference on Trade and Development Rebeca Grynspan said a recession was not inevitable if the world’s leading economies changed course. 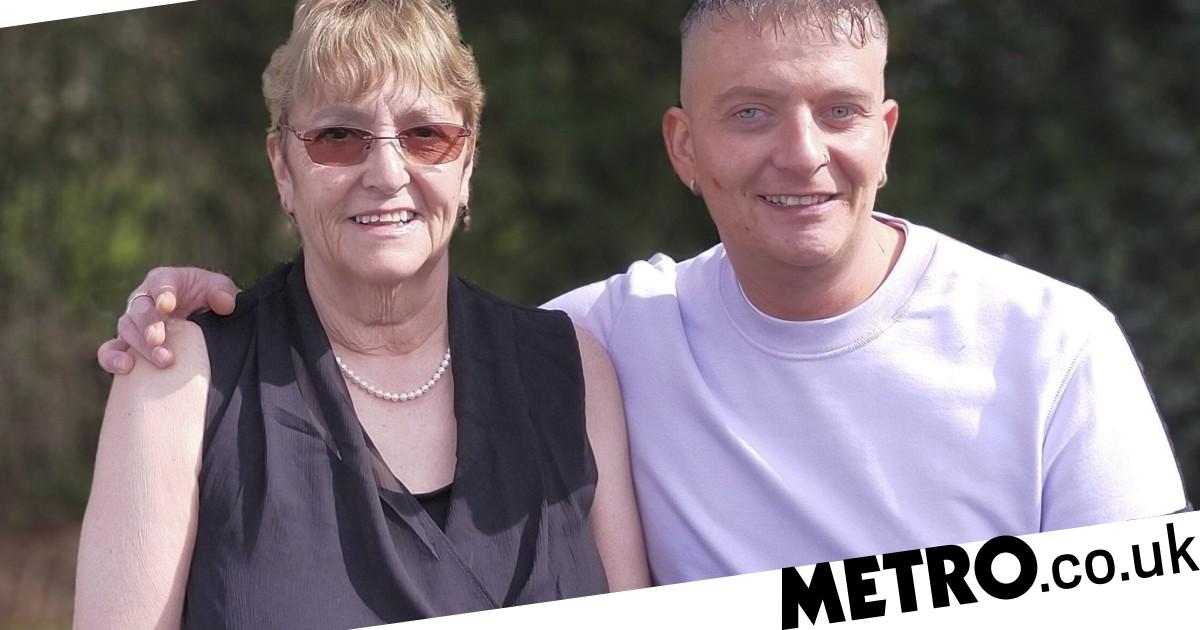 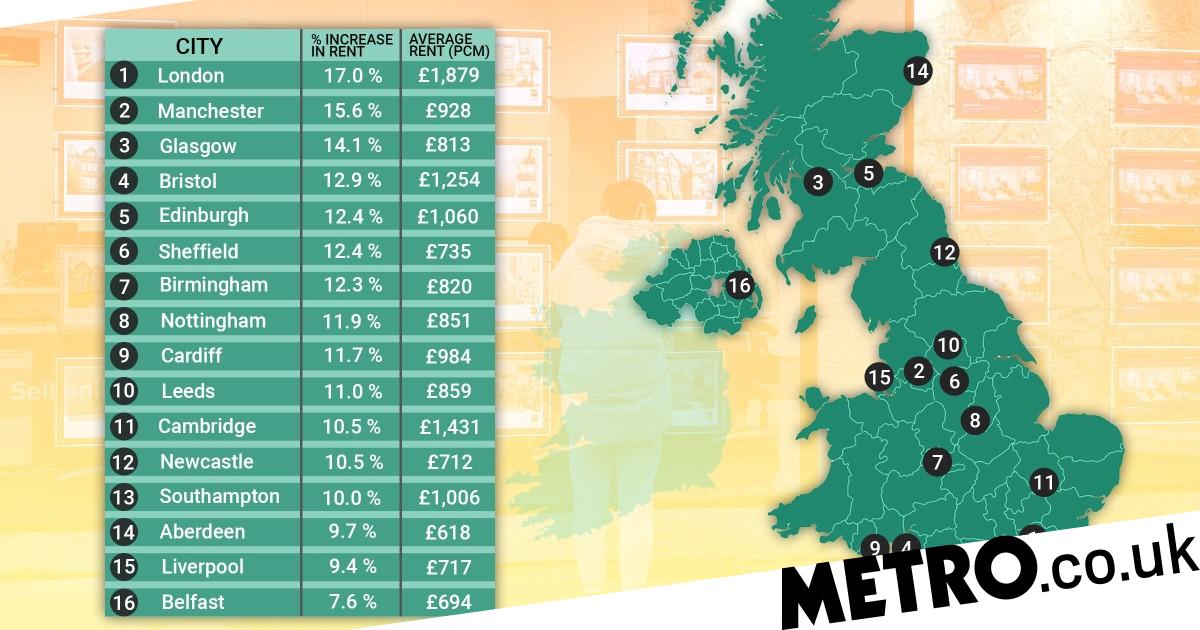