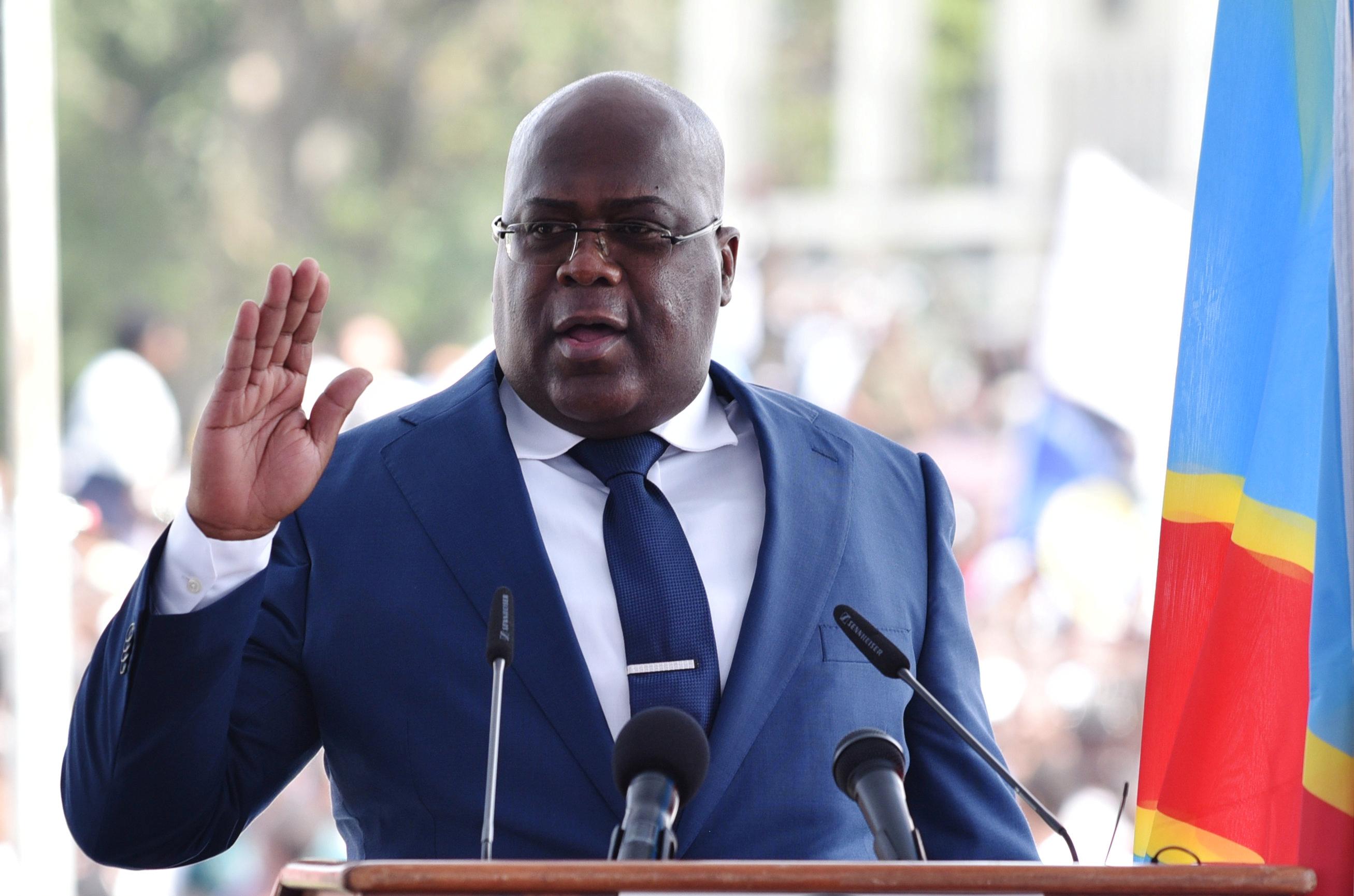 Kabila’s FCC and Tshisekedi’s CACH coalitions both announced publicly that an agreement had been reached after six months of negotiations over the formation of a new government, but they did not immediately provide details.

The FCC had demanded most of the highest-profile ministries by virtue of its sizable majorities in Democratic Republic of Congo’s parliament.

The discussions since Tshisekedi’s inauguration in January have been seen as a test of the power balance between Tshisekedi and Kabila, who governed Congo for 18 years and maintains significant influence over state institutions.

“An agreement has just been found this Friday between the FCC and CACH,” the FCC said in a tweet. “The FCC pays tribute to … Joseph Kabila and his partner President Felix Tshisekedi for their positive drive and complete involvement.”

Francois Muamba, who is close to Tshisekedi, also said on Twitter that a deal had been reached. The three sources, who spoke on condition of anonymity, said the names of the ministers would be discussed over the weekend.

They said the FCC would control the ministries of defense, finance, justice as well as the ministry of the public portfolio, which oversees state companies like copper and cobalt miner Gecamines, a joint venture partner of Glencore and China Molybdenum.

CACH will control the ministries of the interior, foreign affairs, budget and economy, the sources said.

Kabila was barred by constitutional term limits from standing in the Dec. 30 election, leading to Congo’s first transfer of power at the ballot box after decades marked by coups and civil conflict.

Multiple sources told Reuters the results were rigged to prevent Fayulu, who was seen as more hostile to Kabila’s interests than Tshisekedi, from winning.

Kabila and Tshisekedi’s camps deny the vote was rigged or that they struck any deal before the results were announced.

Tshisekedi named Sylvestre Ilunga, a Kabila ally, as prime minister in May. The two sides also formed a coalition in parliament, but they have quarreled over appointments and Tshisekedi’s criticisms of Kabila’s government as dictatorial and corrupt. [n5N22W4NY]