LONDON (Reuters) – The contest to replace Theresa May as British prime minister hotted up on Saturday with five candidates now vying for a job whose central task will be to find a way to take a divided Britain out of the European Union. 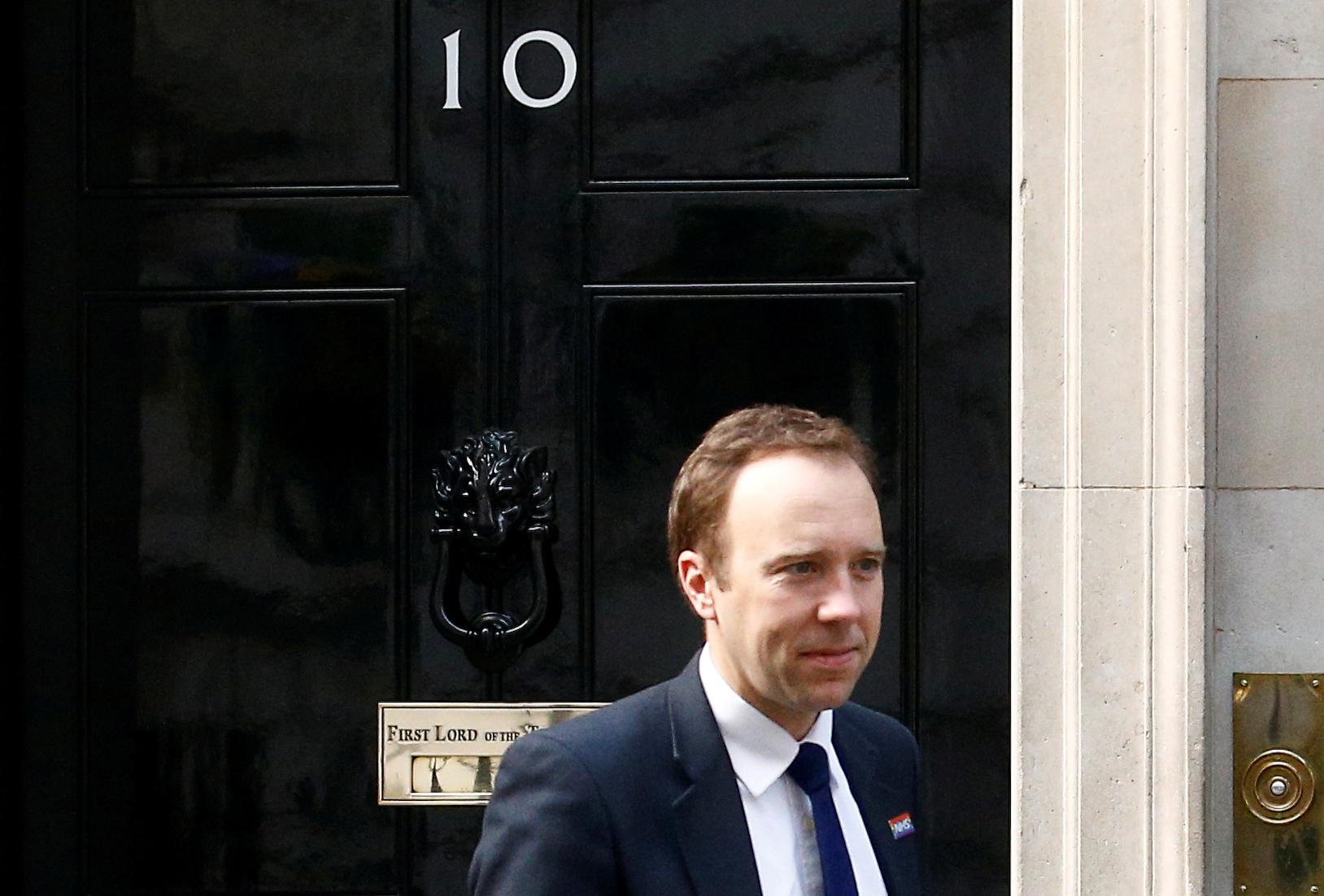 May announced on Friday she was quitting over her failure to deliver Brexit, raising the prospect of a new leader who could seek a more divisive split with the EU which could lead to confrontation with the bloc or a possible parliamentary election.

About a dozen contenders in total are thought to be considering a tilt at the leadership, with trade minister Liam Fox and former junior Brexit minister Steve Baker not ruling out a challenge when asked on Saturday.

May failed three times to get a divorce deal she agreed with the EU through parliament because of deep, long-term divisions in the Conservative Party over Europe. It meant the original exit date of March 29 has been extended until Oct. 31 to see if any compromise could be reached.

All those standing say they can succeed where she failed, although the EU has said it would not renegotiate the treaty it had agreed with May.

“Of course we have to deliver Brexit and I will,” Hancock told BBC radio. “We have to propose a deal that will get through this parliament. We have to be brutally honest about the trade-offs.”

The issue is set to dominate the contest which will begin in the week of June 10 when Conservative lawmakers begin to whittle down the field before party members choose the winner from the final two candidates.

Surveys have suggested that the members are overwhelmingly pro-Brexit and in favor of leaving the EU without a deal.

Boris Johnson is the clear favorite with bookmakers and he has said Britain should be prepared to exit the bloc without any deal if no acceptable agreement could be reached.

“We will leave the EU on October 31, deal or no deal,” Johnson told an economic conference in Switzerland on Friday.

The party’s divisions over the EU has led to the demise of its last four prime ministers – May, David Cameron, John Major and Margaret Thatcher – and there is little indication these schisms will be healed soon.

While parliament repeatedly rejected May’s accord, lawmakers have also previously voted against leaving without any deal. Stewart said he could not serve in a Johnson government that was prepared to accept a no-deal Brexit.

“I think it would be a huge mistake, damaging, unnecessary and I think also dishonest,” Stewart said.

With no majority in parliament, the Conservatives only govern with the support of the small Northern Irish Democratic Unionist Party, a factor that has constantly weakened May’s hand. 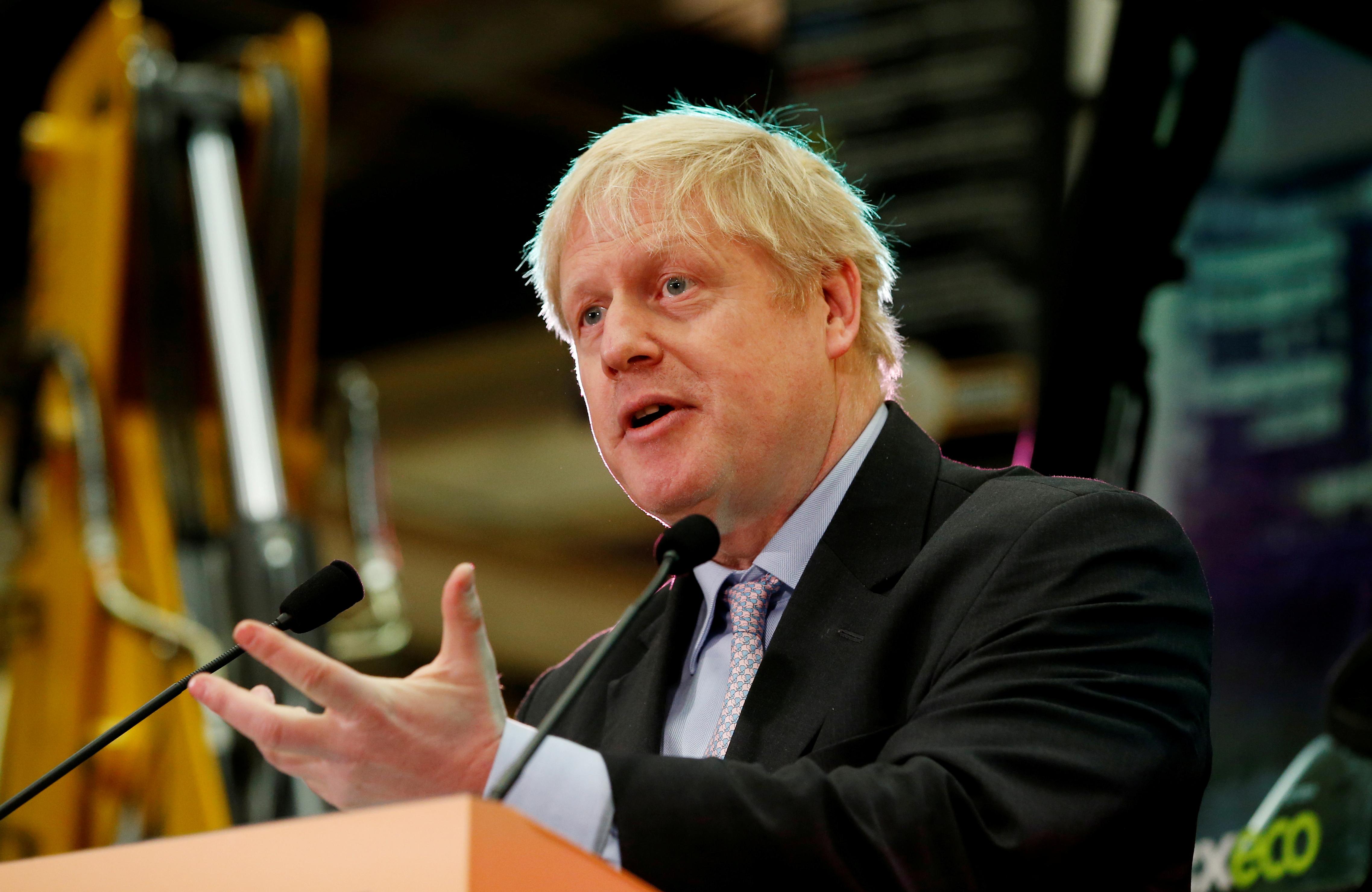 The opposition Labour Party, which called for an immediate election after May’s announcement, said it would seek a vote of no confidence in the government if it looked like it might pass, while it has also not ruled out backing a second referendum.

“It looks almost certain we’re going to be faced with a Conservative leader who is a hard Brexiteer willing to take the country over the edge of a no-deal no matter what the damage to jobs or people’s livelihoods,” Labour finance spokesman John McDonnell told BBC radio.

“Faced with that situation, I think there may well be a majority in the House of Commons willing to bring about some form of public vote and that could include a general election.”