Home » World News » Cop left with serious burns after being attacked in Newquay as man, 30, arrested on suspicion of attempted murder – The Sun

A COP has been left with serious burns after being attacked – with a 30-year-old man arrested on suspicion of attempted murder.

The police officer in Newquay, Cornwall was seriously injured and sustained a number of burns to his arms and legs following the assault at around 10.20am this morning. 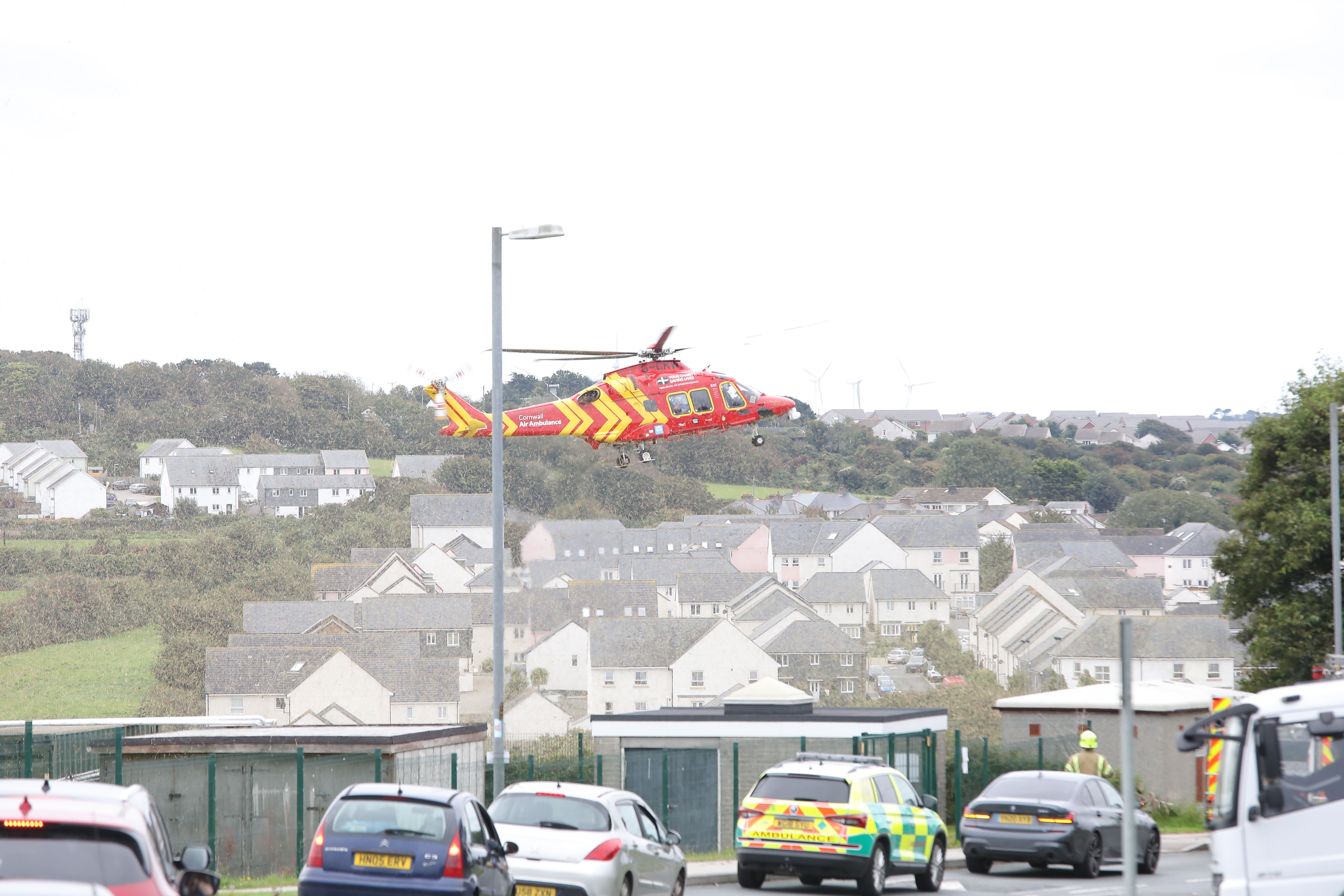 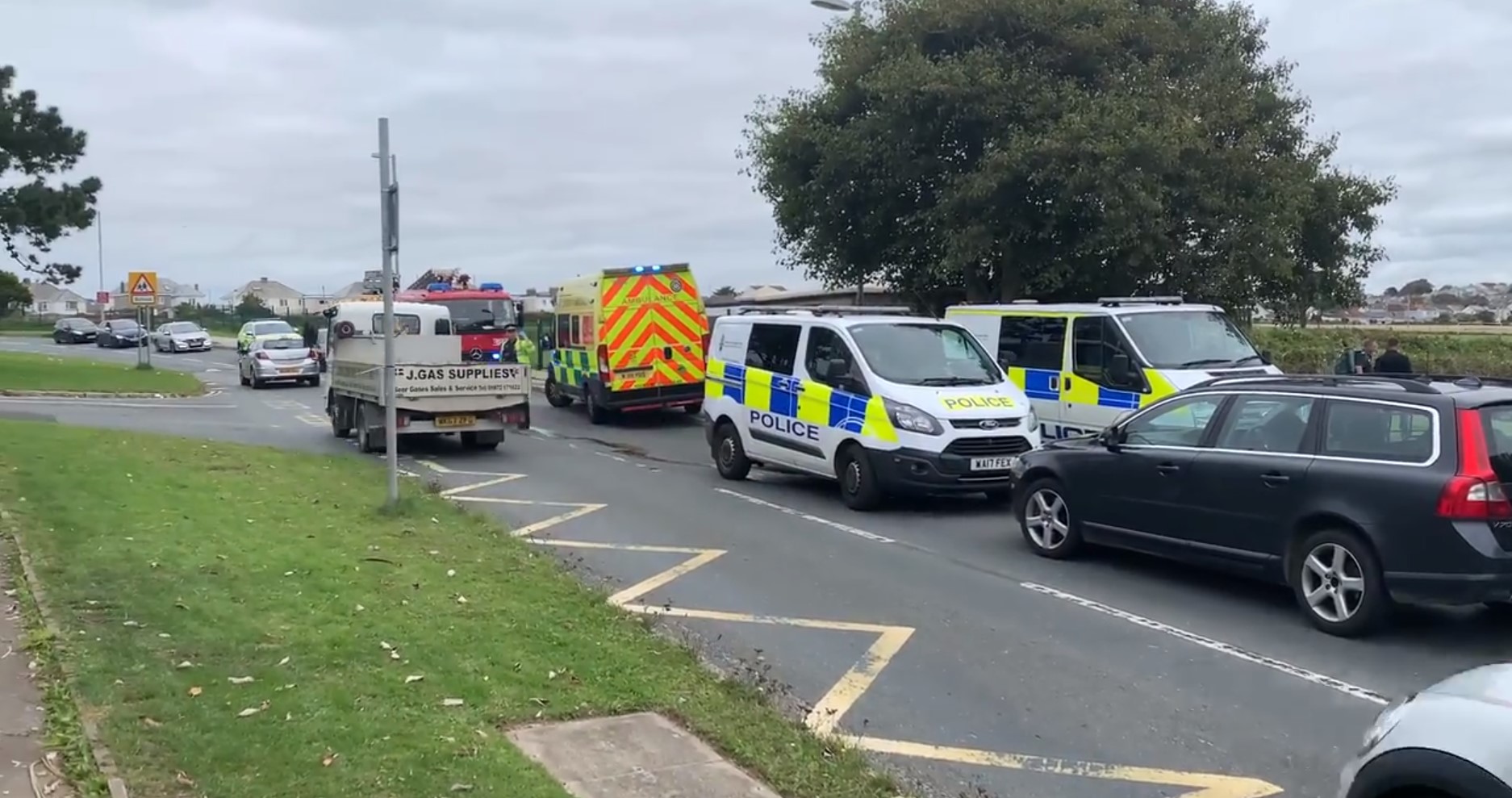 He was airlifted to hospital with severe injuries that are not believed to be life-threatening.

The man remains in police custody.

Devon and Cornwall Police, Cornwall Air Ambulance and Cornwall Fire and Rescue Service are in attendance at the scene near Newquay Tretherras School.

Security chiefs' fear over UK citizens in the Gulf

Operator of foreign worker dorms fined $118,000 after some rooms found to be filthy

Children in Singapore more anxious about exams than Covid-19: Survey
We and our partners use cookies on this site to improve our service, perform analytics, personalize advertising, measure advertising performance, and remember website preferences.Ok