POLICE dashed to a primary school this afternoon after a man was allegedly seen holding a knife. 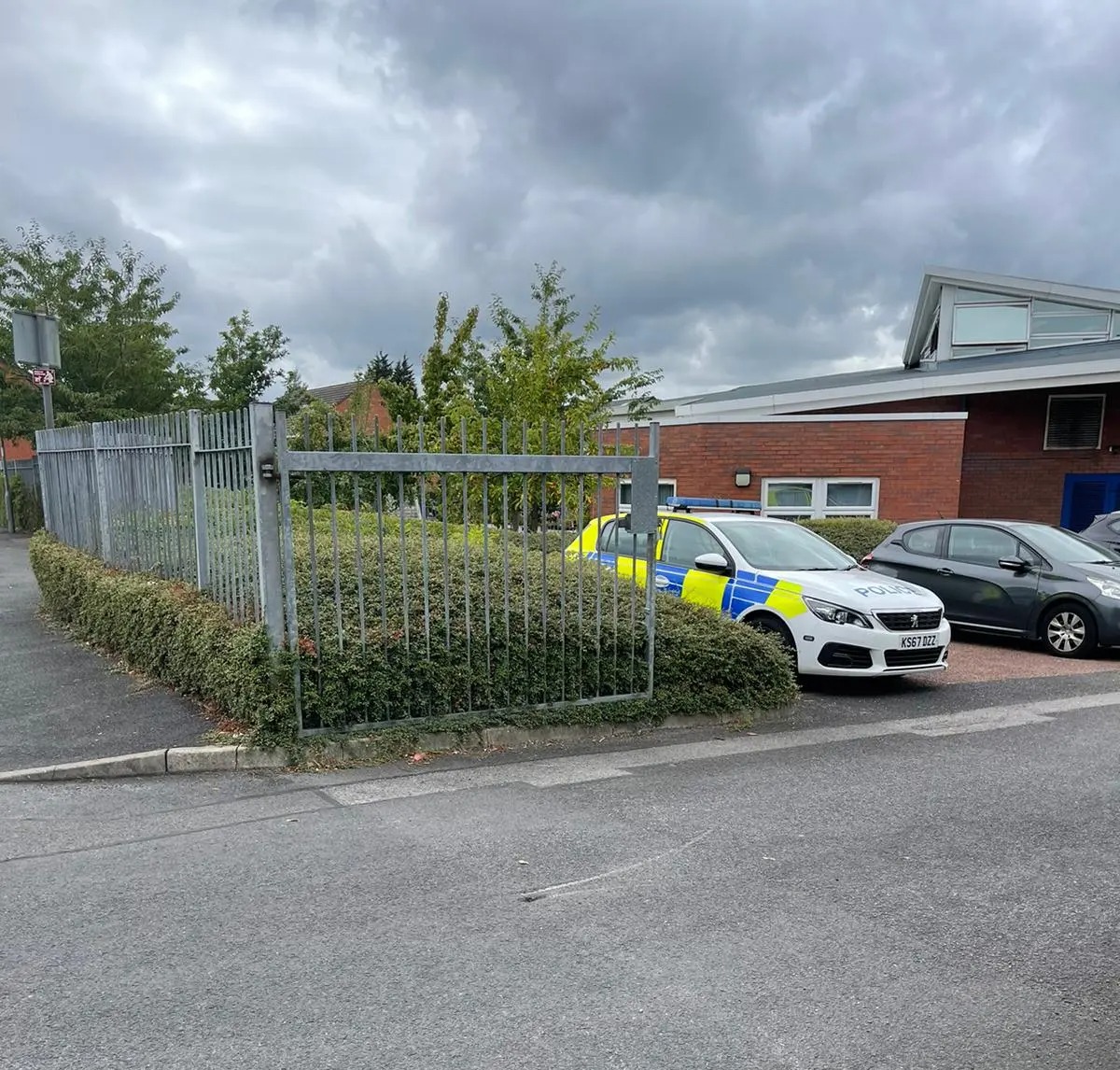 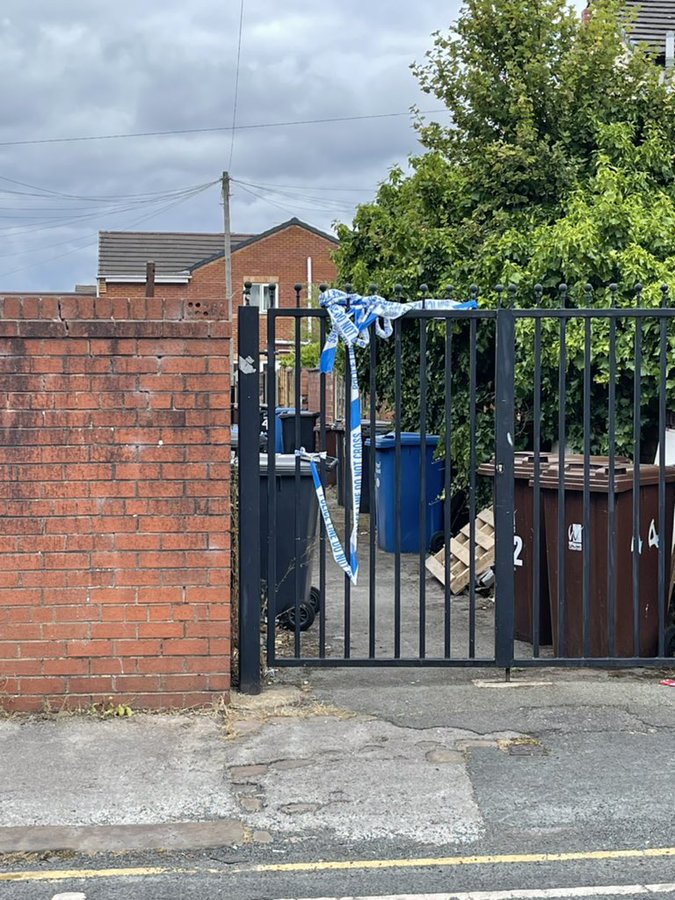 Cops arrested a man at the scene on Darlington Street, Tyldesley.

Parents were contacted to ask them to collect their children after a man was spotted with a "bladed weapon".

A police helicopter was seen in the area and a patrol car remains at the scene.

Schools to send kids home early due to hot weather – is yours on the list?

A GMP spokesman said: "At around 3:10pm on Friday 15 July, we were called to reports of a man with a bladed weapon at a primary school on Darlington Street, Tyldesley.

"Officers attended the scene and a man has been arrested."

A parent of a year six pupil at nearby Tyldesley Primary said: "I heard the police helicopter for a while so wondered what was happening.

"We all got a message from school to say children needed collecting, as many of the Year 6 kids walk home alone now.

Love Island final date revealed – and it's just days away

"The children weren't given any details really, but were understandably a bit worried.

"It's scary when something like this happens so close to home, especially when your children are at the age when you're trying to give them a bit more freedom."

Netanyahu chosen by Israel’s president to try forming next government