COPS tracked down an intruder after a homeowner BIT OFF a chunk of his hand in a violent struggle.

The victim found a piece of 31-year-old Anthony Hather's skin lodged in his teeth after the machete-armed crook broke into his house in Warrington, Cheshire. 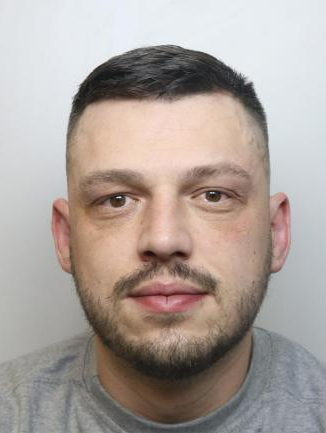 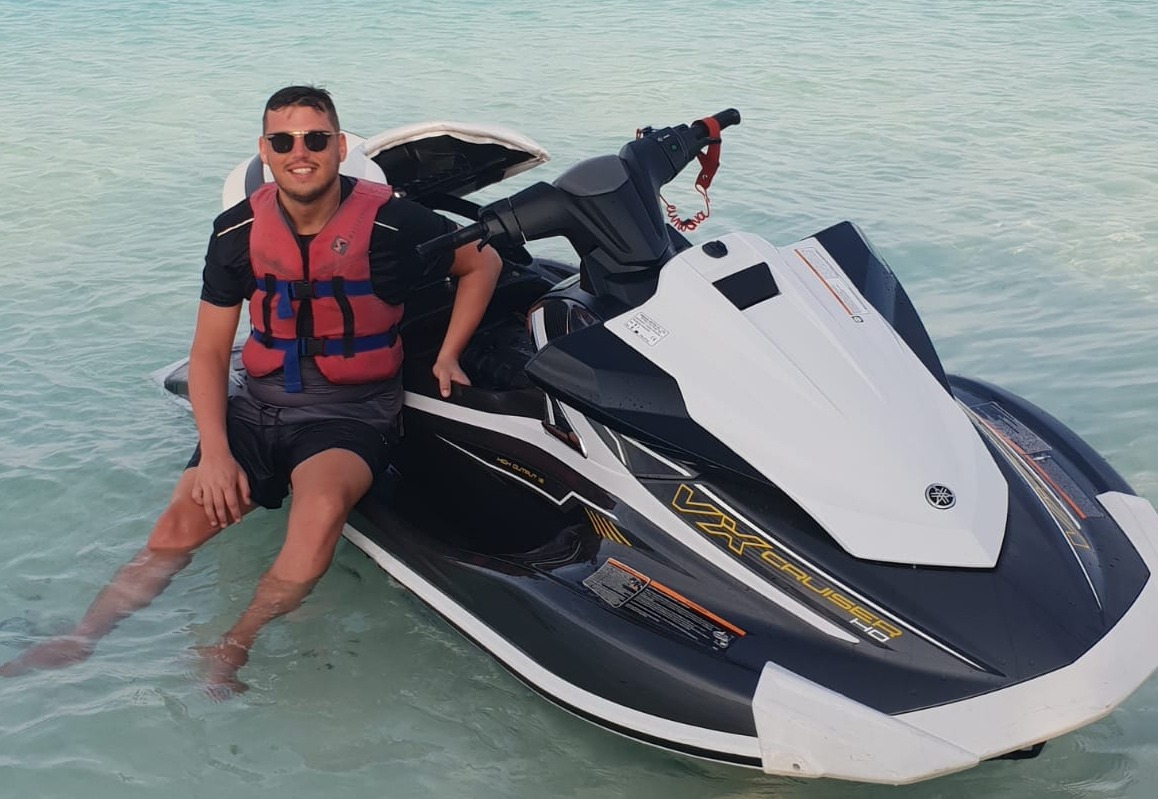 Cops used DNA analysis to match the skin to Hather after the ordeal in April.

On the night of the shocking break in, the victim was playing Xbox games with his friends when he answered the door to Hather – who promptly pinned him against the wall of his hallway.

Hather pulled the machete from his trousers and hit the victim up to five times to the torso.

A struggle for the knife ensued, which saw Hather bite the resident on his shoulder.

But his victim bravely fought back – tearing out a chunk out of Hather's hand with his teeth – before his accomplice shouted: "Leave it, it’s the wrong house."

Meanwhile, a friend of the victim was able to grab a knife from the kitchen, and screamed: "If you don’t get off him I’ll stab you."

The pair swiftly fled the scene.

When police interviewed the victim later that day, he realised he had a piece of Hather's skin still stuck in his mouth – allowing a DNA test to be carried out.

Prosecutor Louise McCloskey said the raid victim had been left anxious and paranoid after the attack – and struggled to sleep.

On being arrested, Hather subjected an Afro- Caribbean police officer to racist abuse shouting, "you black b*****d" and "black monkey" at him.

Hather claimed he had been drunk at the time of the arrest and "was not a racist".

Hather – from Warrington – was jailed for 28 months after he admitted assault occasioning actual bodily harm.

Sentencing, Judge David Aubrey QC said: "You knocked on the door of the house while you were in possession of a lethal weapon.

"An attack took place, with you hitting him with that covered machete. He described having sleepless nights – he was left feeling vulnerable, intimidated and paranoid."

Hather – who has 14 previous offences on his record including assault and possession of cannabis with intent to supply – was also issued with a restraining order banning him from contacting the victim for five years.

He will serve half of his prison sentence before being released on licence. 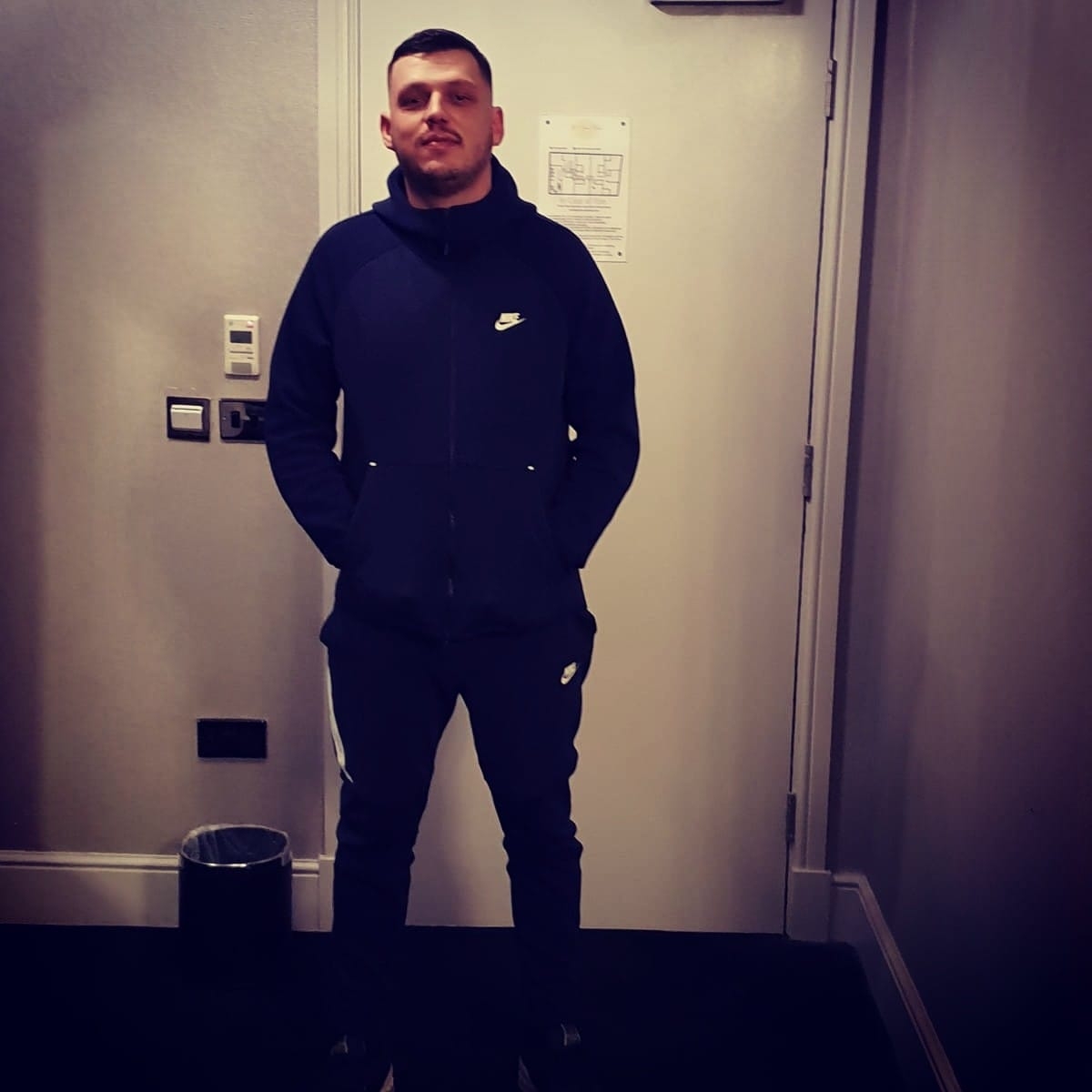 The Guardian gets online flak for 'Greek crisis holiday'