POLICE are warning Brits to stay away from a dangerous blue lagoon which is like swimming in a “bath of bleach”.

The deceptive lime quarry in the Harpur Hill area of the peak district looks like a tropical paradise. 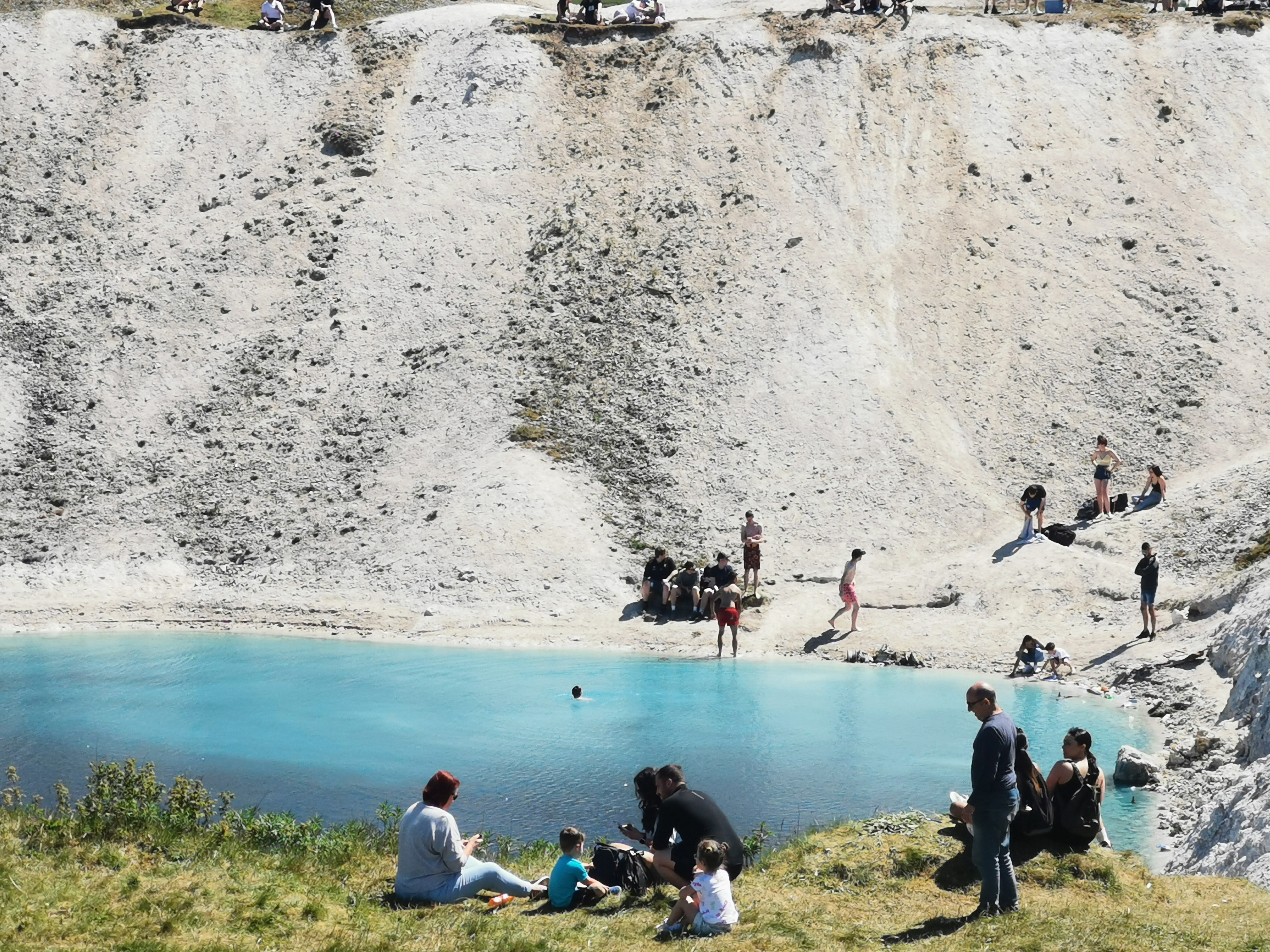 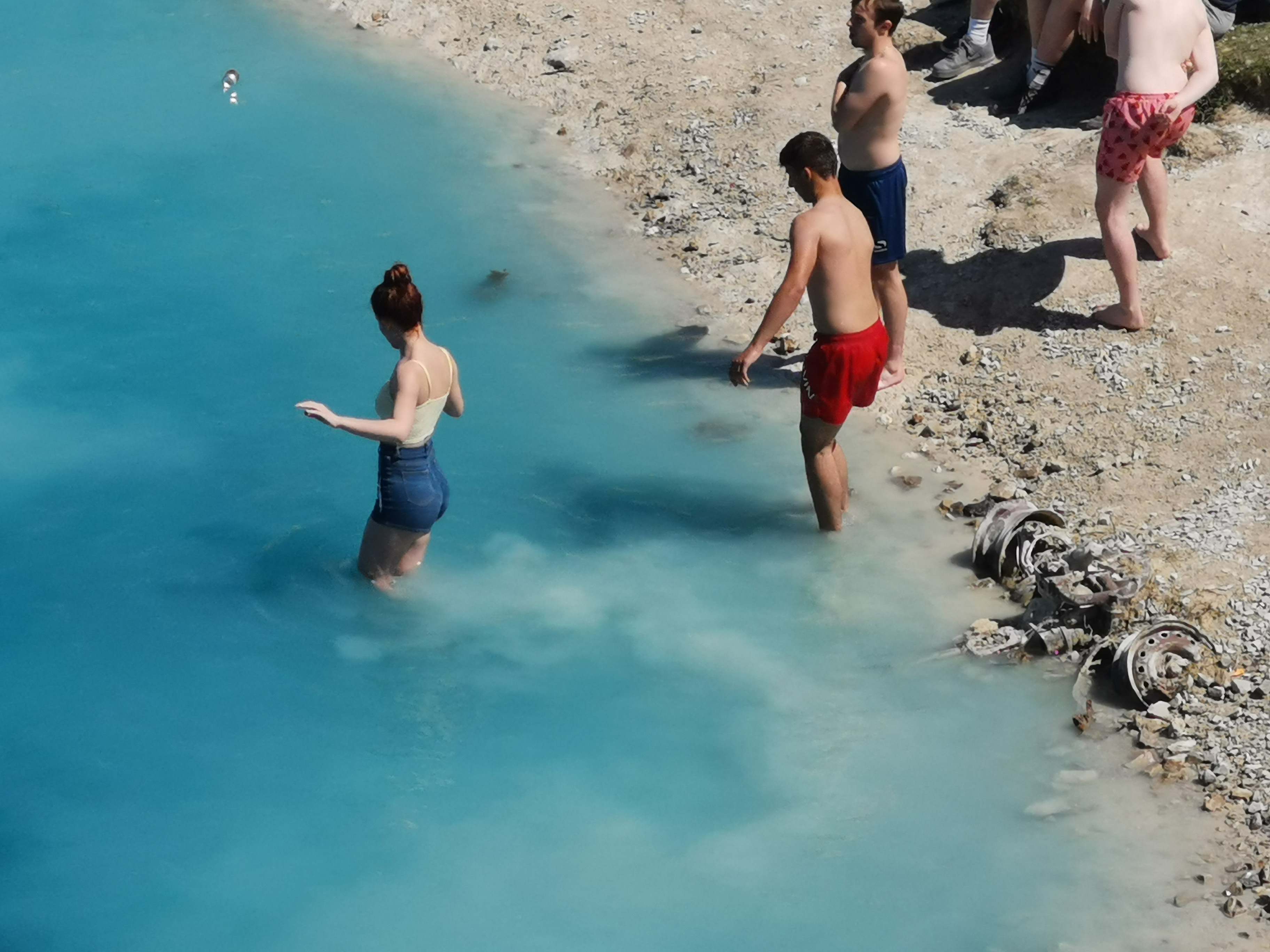 However, according to experts it is “probably the most dangerous water in the UK” and is so toxic it can burn off skin.

Experts believe it is “probably the most dangerous water in the UK” because of its high alkaline pH levels – which are similar to bleach.

Now because of the hot weather Derbyshire police have issued a fresh warning for holiday-makers who could be tempted to take a dip.

Last year Cops made a similar plea after roughly 2,000 people headed to the area to enjoy the sunshine. 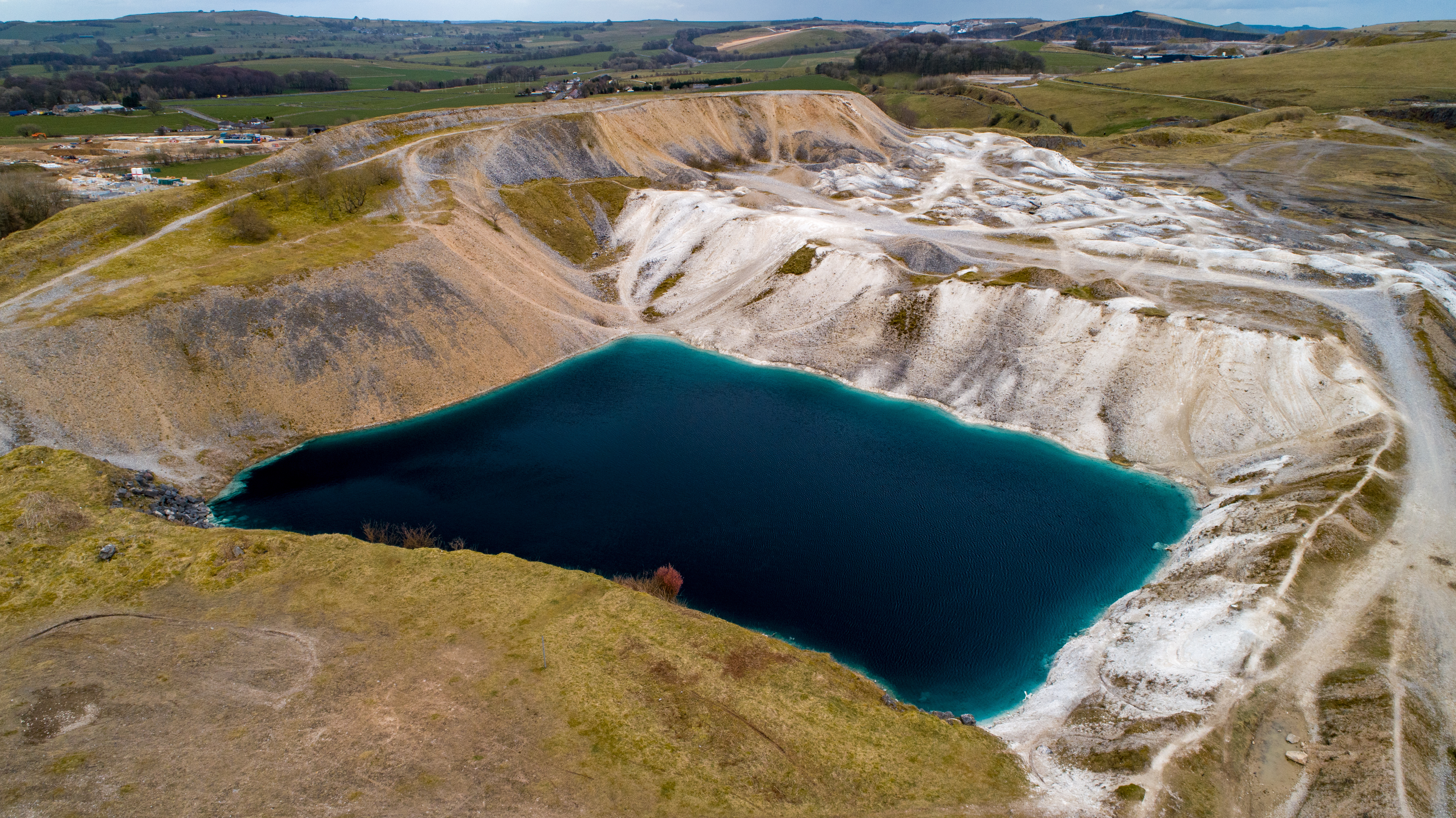 And police even had to dye the water black to deter tourists from getting in the water.

A sign beside the pool warns that the toxic water could cause  "skin and eye irritations, stomach problems and fungal infections such as thrush".

And another points out that the lagoon was used as a dumping ground in the past.

The force today issued a statement which read: "There are a number of disused quarries across Derbyshire, and throughout the country", the force said.

"Many of them are on private land so as well as the risk of trespassing penalties, people swimming in quarry waters put themselves in danger of cold-water shock, getting injured by hidden items beneath the surface or other health issues relating to pollution.

"Please don’t put yourself at risk."