THE police force which bungled the Gatwick drone chaos investigation is selling the devices.

Sussex Police has two of the DJI Mavic gadgets on its eBay page, which it uses to sell seized goods and donates the proceeds to charity. 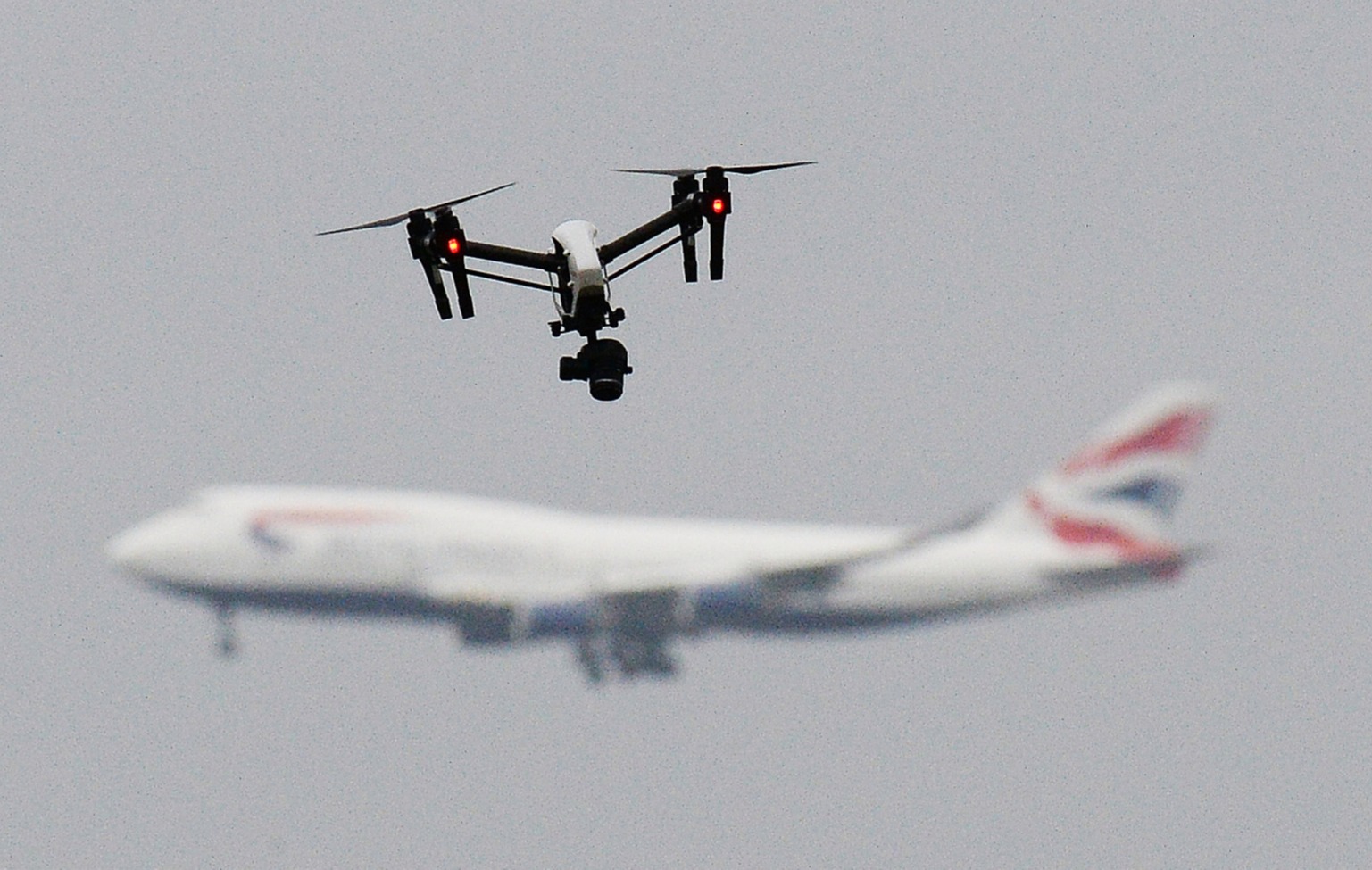 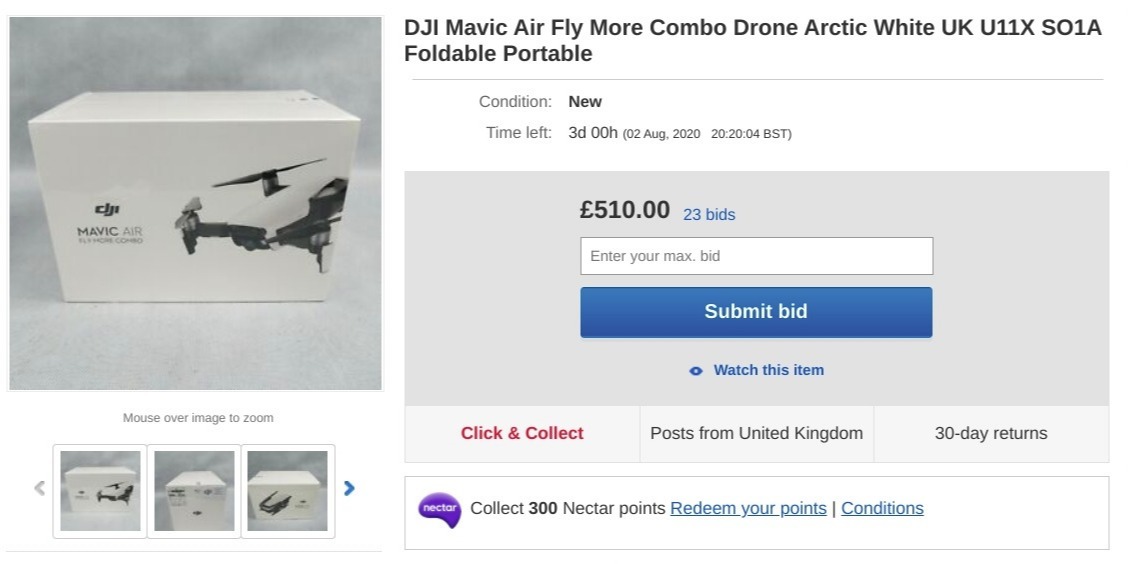 Officers failed to catch the drone pilots who paralysed the airport for 30 hours in December 2018, wrecking Christmas getaways for 140,000 people and halting 1,000 flights.

They wrongfully arrested window fitter Paul Gait, 48, and his secretary wife Elaine Kirk-Gait, 55 – who last month received £200,000 in compensation and legal fees from the police.

Former Royal Artillery gunner Paul and his wife were held for 36 hours but were released without charge.

Some £790,000 was spent on the investigation before the case was shut last September.

Ironically, buyers of the drones are warned: “Ensure you familiarise yourself with applicable laws before using this.”

It also said the new owner must complete an online safety test and obtain the relevant identification to be able to use it. 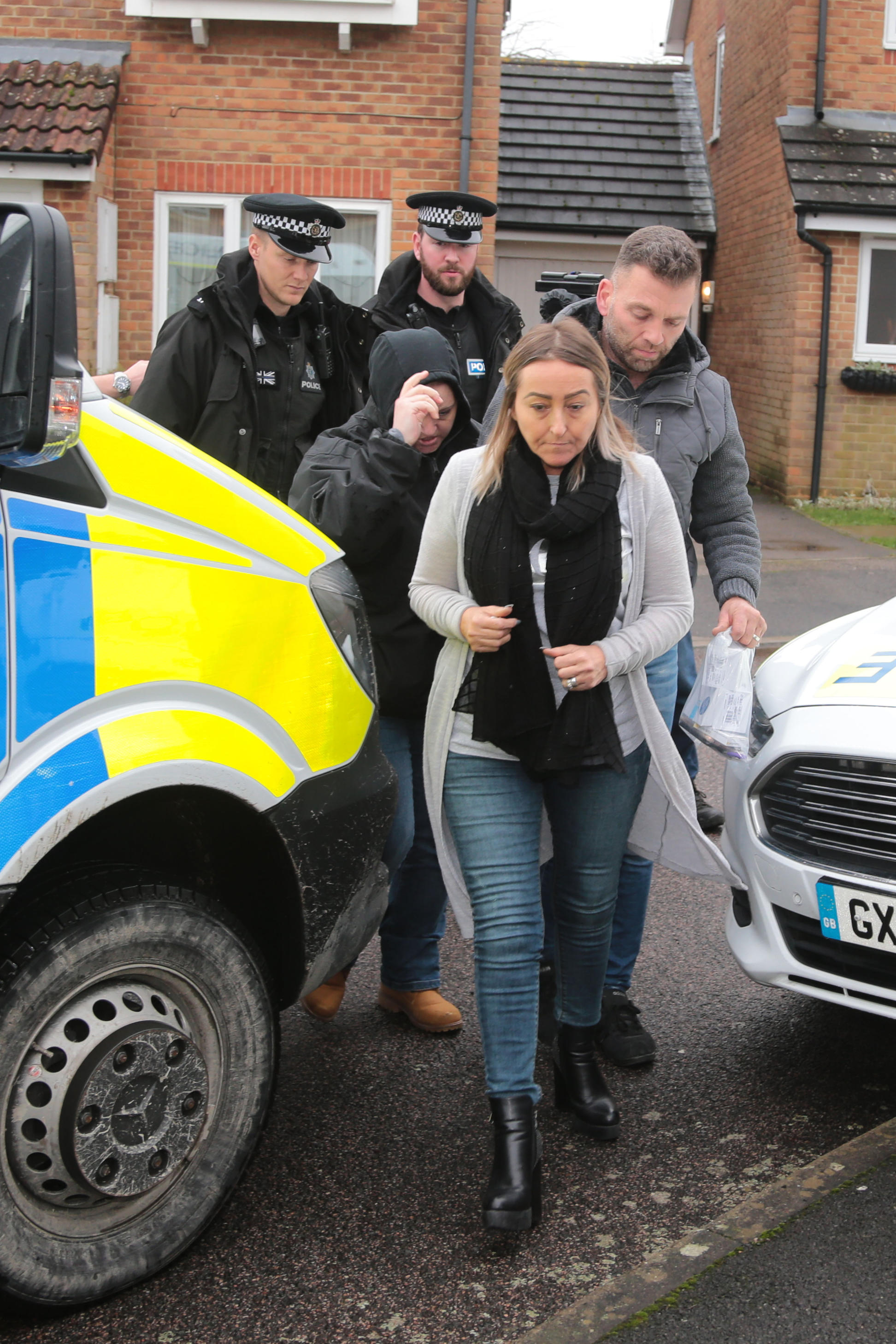 Sudbury police look for suspects after theft of prosthetic leg