THE corrupt ex-president of France Nicolas Sarkozy has been sentenced to one year of house arrest for using dodgy cash to fund his campaign for re-election.

The 66-year-old was found guilty today for fiddling the books during his unsuccessful 2012 bid to become head of state. 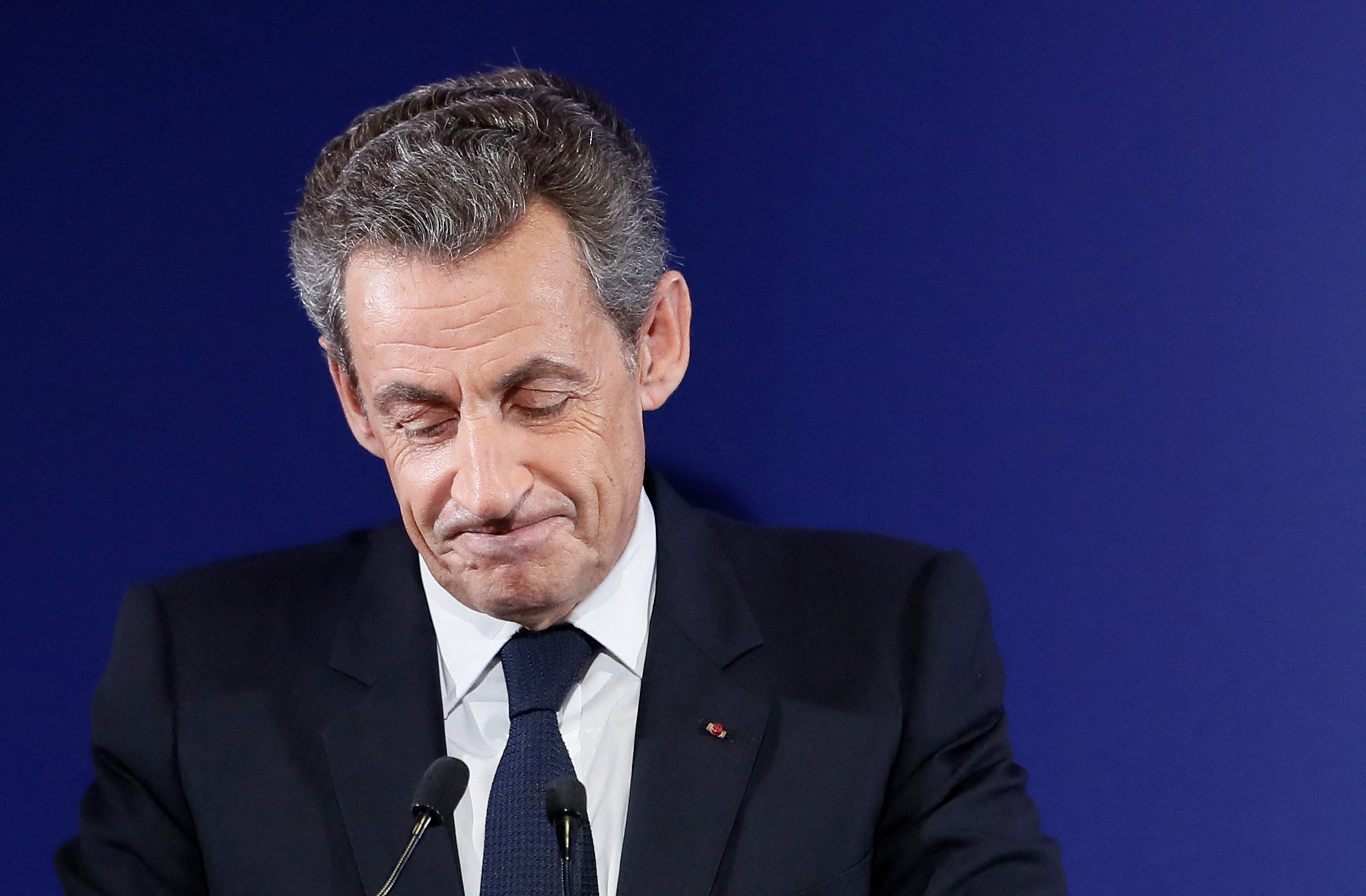 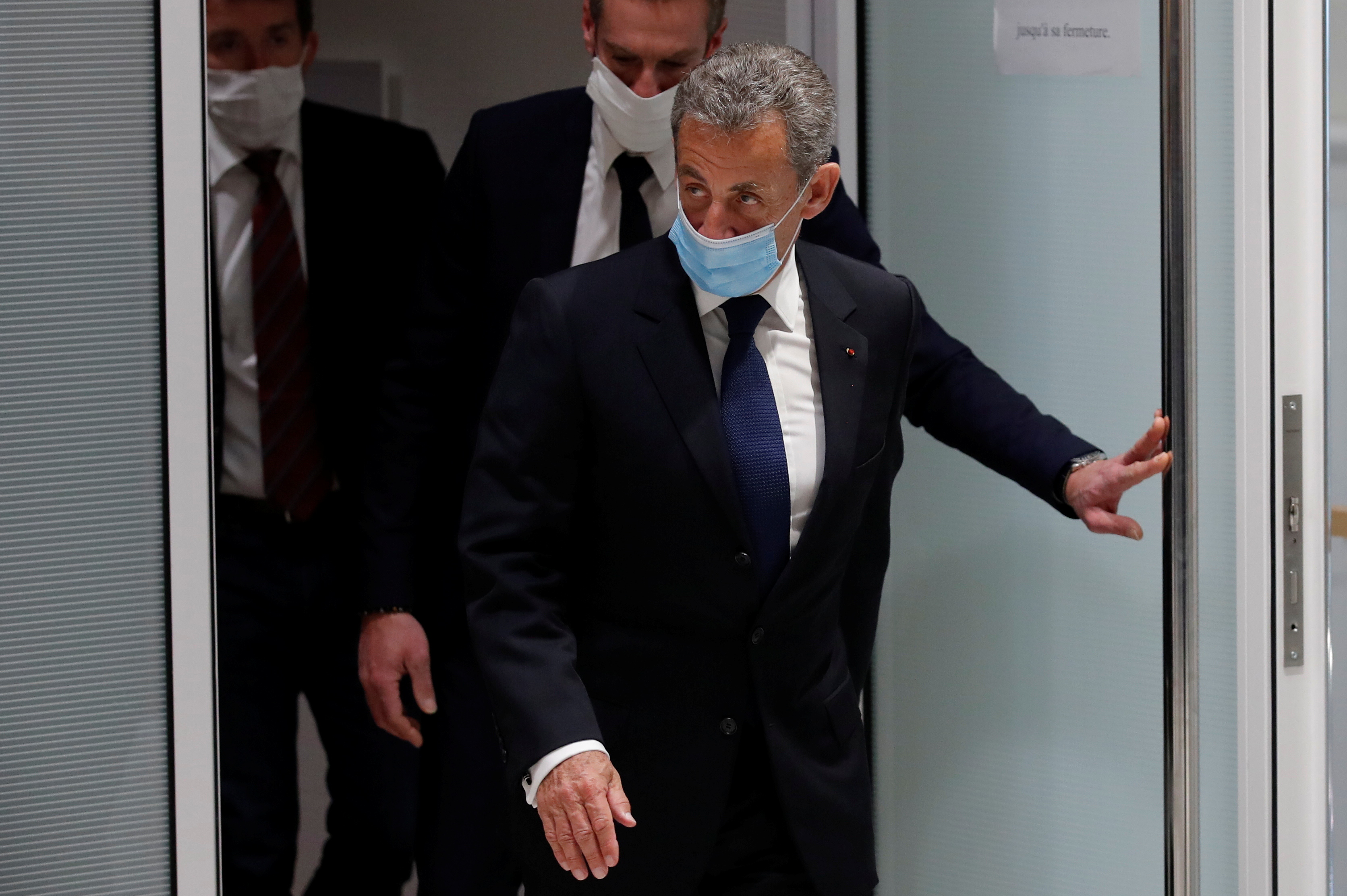 The verdict was handed down to the 66-year-old at the Paris Correctional Court today following a five-week trial.

Despite the severity of his legal situation, Sarkozy did not attend court today, leaving his legal team to represent him, just as he did throughout the process.

The snub led to severe criticism, with prosecutors Vanessa Perrée and Nicolas Baïetto accusing him of "undermining the values of democracy".

Sarkozy was in the dock with 13 associates in what is known as the "Bygmalion" case after the PR company allegedly used to hide financial corruption.

Jérôme Lavrilleux, deputy director of Sarkozy's campaign in 2012, was sentenced to three years in prison, one of which was suspended.

He was convicted of breach of trust and aiding and abetting illegal campaign financing.

Pierre Chassat, the former communications director of the UMP, was sentenced to three years in prison, including two years suspended.

They were accused of spending almost twice the legal €22.5m (£19.4m) limit for the presidential campaign against François Hollande, of the French Socialist Party.

Three of the other defendants, who were connected to the PR agency Bygmalion, admitted producing fake receipts.

Sarkozy, a right-wing conservative whose party was called the UMP (Union for a Popular Movement) had denied any wrongdoing.

The court heard that officials close to Sarkozy came up with the idea of setting up bogus "conventions" that would appear on false invoices.

Accountants warned Sarkozy that the campaign was set to overtake the €22.5m spending limit, but that he insisted on holding more events, according to prosecutors.

In March, Sarkozy was convicted of corruption and influence-peddling and sentenced to three years in prison, two of them suspended.

If still found guilty on appeal, he is likely to be able to serve his sentence at the home he shares with his third wife, the former supermodel Carla Bruni, 53, while wearing an electronic tag.

Sarkozy is also facing allegations that he received millions in laundered money from the late Libyan dictator Colonel Muammar Gaddafi.

Sarkozy's conservative predecessor as President of France, the late Jacques Chirac, received a two-year suspended sentence in 2011 for corruption, but this related to his time as Mayor of Paris.

The last French head of state to go to a prison cell was Marshall Philippe Pétain, the wartime Nazi collaborator. 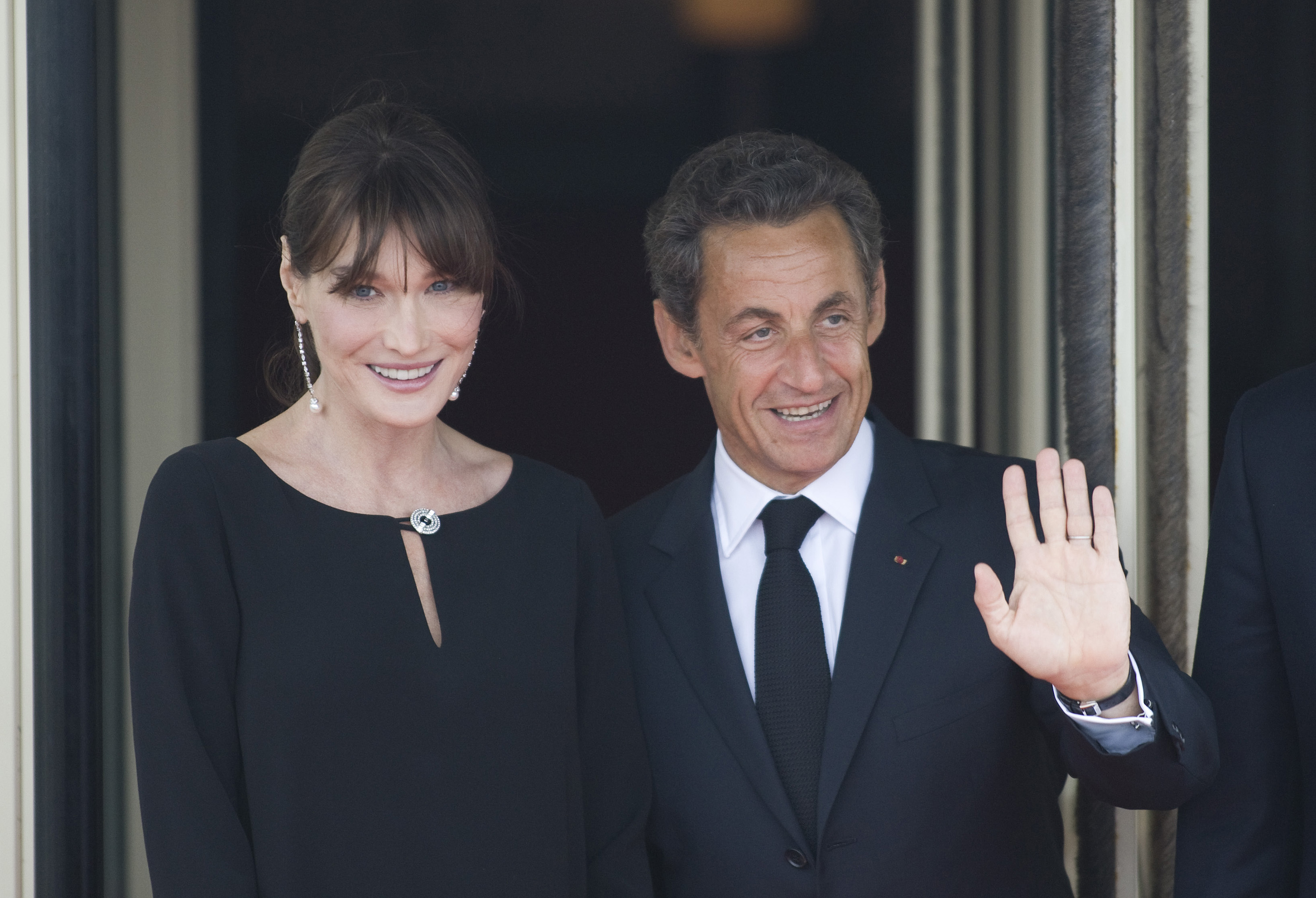 Alesha MacPhail's murderer Aaron Campbell is a psychopath and should never be freed, experts say

Steward, 18, failed to pass on concerns over Manchester bomber