A SO-CALLED "green guru" is suing a fish and chip restaurant for £40,000 over a "nauseating" stench which she claims is destroying her Cotswolds eco-tourism retreat.

Diana Ray created a beautiful eco-centre and show garden, complete with a lawn on the roof, around a four-bed riverside cottage in picturesque Bourton-on-the-Water. 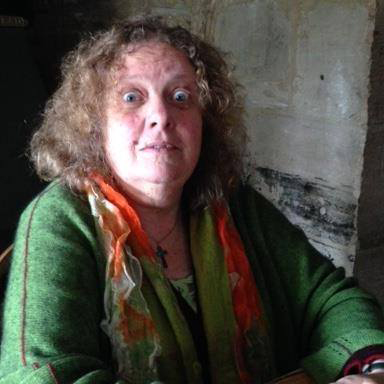 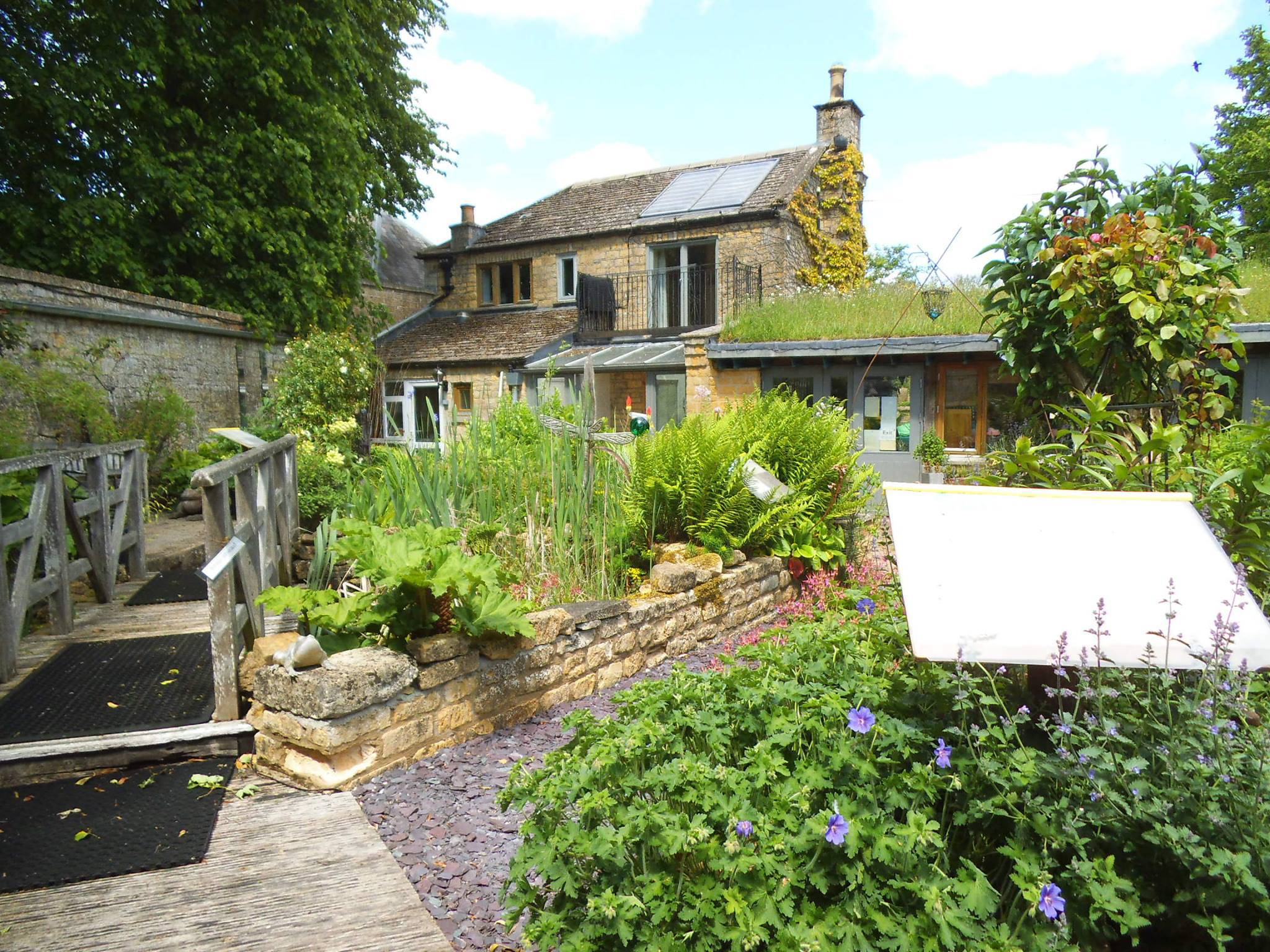 Ms Ray said she wanted to show how homes can be made over and run in a green-friendly way.

But her hopes of turning the cottage into a 'tranquil' eco-friendly holiday let for earth-conscious travellers were ruined, she has alleged.

She has blamed the stench of frying fish and chips in the newly expanded De La Haye's — known locally as "the Windrush restaurant" — next door.

Mrs Ray, who is in her early 60s, says the odour was so overpowering that it could be smelled inside her cottage, a 20-year labour of love for the green-conscious homeowner, making it impossible to rent for holidays.

Noise and smell from next-door only ended when the restaurant was closed by last year's lockdown, but Mrs Ray fears it could reopen at any time and is fighting in the High Court to prevent it ruining her business.

Together with the sickening smell of cooking, it meant she had to scrap her plans and is now suing the restaurant's owner, a Jersey company called Windrush Riverside Properties Ltd, for an injunction.

She is suing for court orders which would allow her to go into the restaurant and dismantle and remove mechanical air conditioning units and chillers, as well as more than £40,000 to compensate her for her losses while the expanded restaurant was up and running.

Writing in court papers, her barrister Gordon Wignall said the noise of the machinery, which went on until late at night during peak season, meant windows could not be opened in the cottage.

He wrote: "As to odours, these are variable, but could be nauseating in extent and experienced within the house as well as in the garden.

"Odours were similar to smells of frying onions, oil, chips and baking, greasy or roasting meat, or of fish.

"The configuration of the buildings at Kevinscot is such as to make it difficult for odours to disperse." 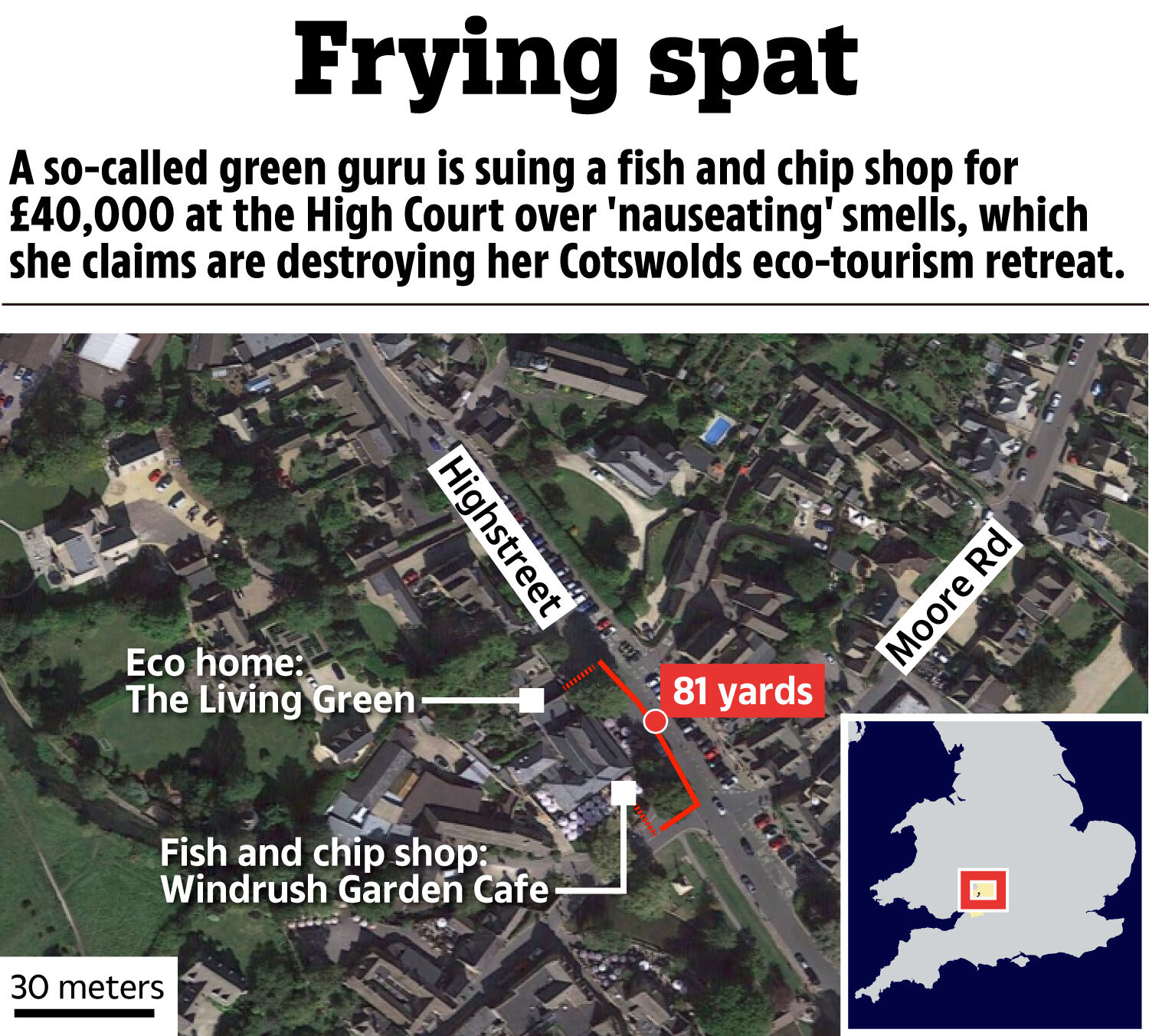 Mrs Ray is claiming over £40,000 damages, including nearly £30,000 for the lost income she says she could have earned from holidaymakers.

Her claim papers were filed at the High Court last month, but a defence to the action by restaurant owner Windrush Riverside Properties Ltd is not yet available from the court. 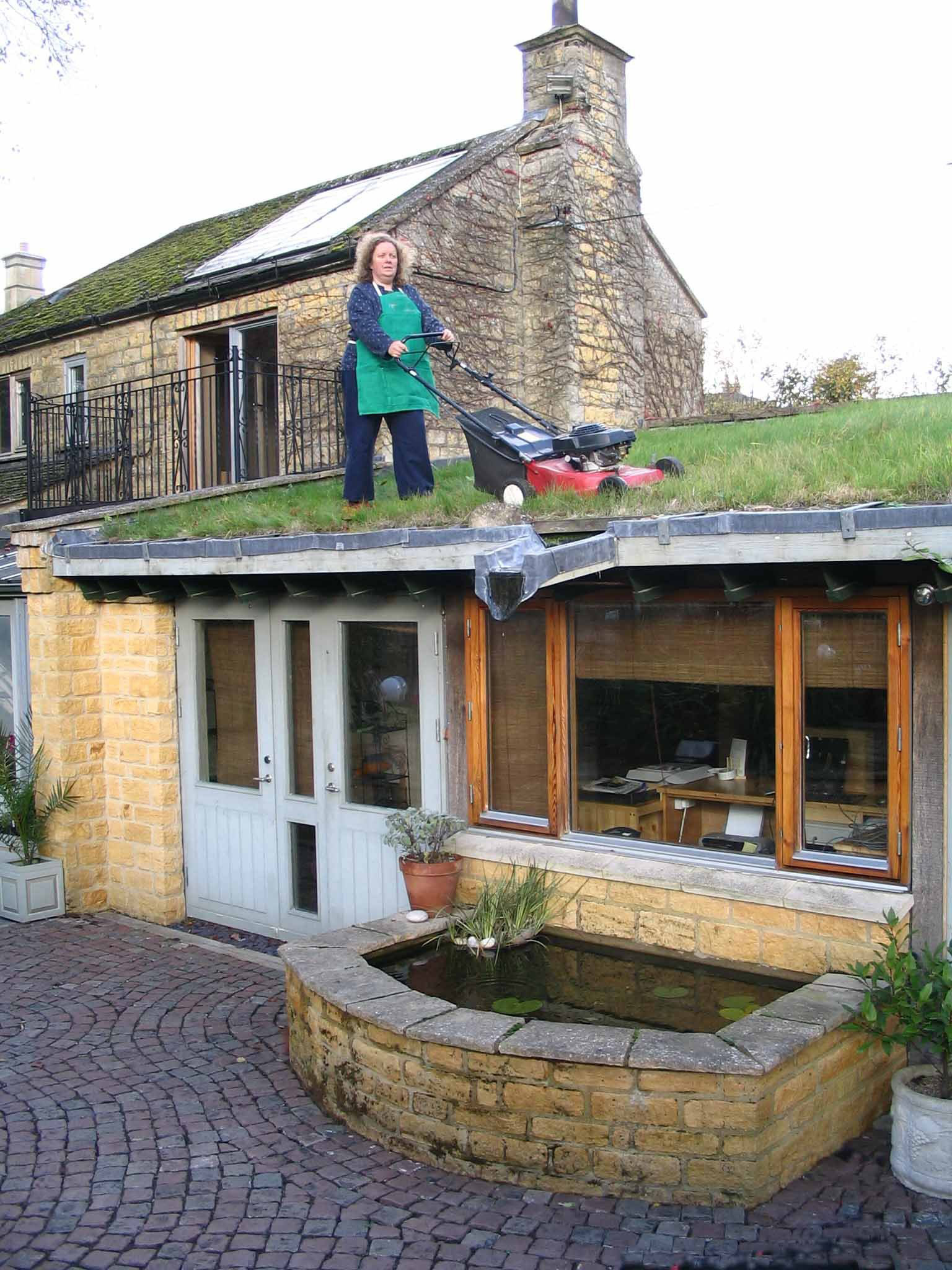 GTA under weather advisory, Torontonians in for snow on New Year’s Eve