A COUPLE turned away by a string of campsites and guesthouses ended up getting some kip – on the roof of their car.

Kris Hardy and Kirsty Beck, both 35, opted for a staycation in the Lake District when their family holiday to Spain was cancelled. 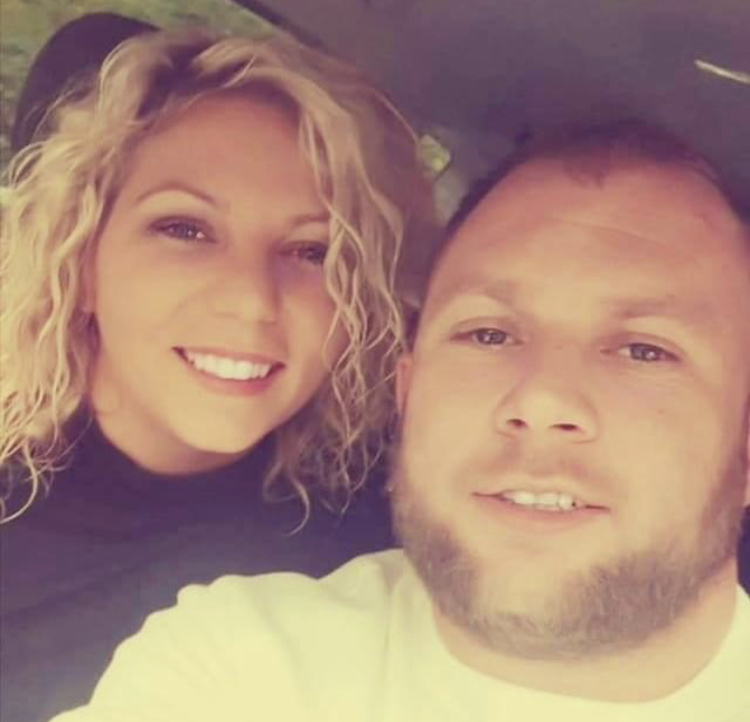 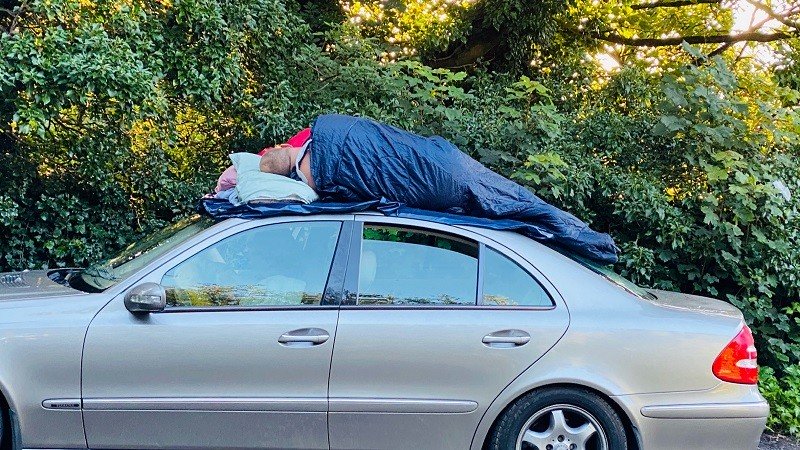 They loaded up their motor and headed to Cumbria with their three kids, Byron, 17, Daisy, 12, and Louie, 11.

But their dream trip at home earlier this month soon turned into a nightmare.

It began when they arrived at their campsite in Keswick only to be told it had been overbooked.

The gutted couple tried B&Bs but failed to secure a room.

They tried another campsite but Kris's Mercedes got stuck in a ditch and they were forced to call the AA.

The car was finally freed at 1am – by which time it was too late to do anything – so they parked up in Portinscale, near Keswick. 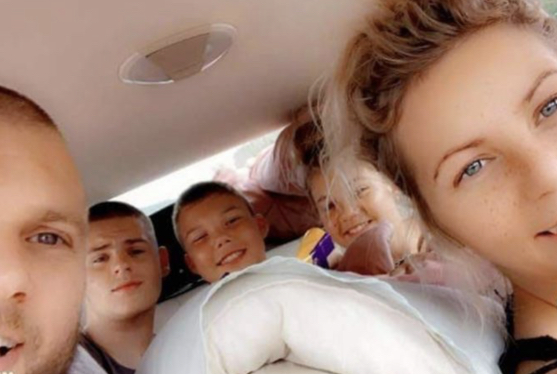 Law student Kirsty said: "We tried to bed down in the car but with five people all trying to stretch out it was just too cramped.

"Kris is a former military man so he decided to improvise and said: 'I'll get up onto the roof, do you fancy coming as well?'

"At first I said no chance, but I realised if I got up there it gave the kids more room to stretch out.

"So we both took our sleeping bags and climbed onto the roof. It was a warm night, the stars were out and it was actually quite romantic.

"We fell asleep quickly but were woken up in the morning by a woman shouting at us.

"She said we were a disgrace and called us tramps. We were mortified."

Kris, who runs a vape shop in Bradford, West Yorks, said: "We had driven five hours to get to the Lakes for all this nightmare to happen.

"Keeping our spirits high and a smile on the kids faces, we decided to still stay and begin again the next day."

They spent the following day in the Lakes before heading to Blackpool Pleasure beach as a treat for the weary kids.