The three-tiered Covid system could be ditched in favour of one rule for the entire country, Boris Johnson has hinted.

Speaking on Monday, the Prime Minister said the coronavirus – including the new variant – is now "behaving much more nationally", which could mean a nation-wide lockdown may be a better way forward.

However he stressed no decision has been made after reports surfaced last week that he was considering putting an end to the controversial Tiers 1, 2, 3 and 4.

"It may be that a national approach, going down the tiers in a national way, might be better this time around, given that the disease is behaving much more nationally," Mr Johnson told the media.

"If you look at the way the new variant has taken off across the country, it's a pretty national phenomenon. "The charts I see, we're all sort of moving pretty much in the same sort of way, I mean there are a few discrepancies, a few differences, so it may be that we will go for a national approach but there may be an advantage still in some regional differentiation as well.

"I'm keeping an open mind on that."

The tier system (officially known as Local Covid Alert Levels) was introduced in October before abruptly being scrapped for the November lockdown, which saw all of England instructed to stay home for four weeks. Tiers were brought back in December with some changes, including the introduction of Tier 4 as the most severe set of restrictions.

The system proved controversial and left many confused as London was first placed into Tier 2, then 3 and then moved into Tier 4 just days later.

Meanwhile, areas of the north of England were plunged into the strictest Tiers despite Covid cases slowing down in many regions. There was more chaos just before Christmas, when the Prime Minister announced London and the south-west of England would enter Tier 4 and would not be allowed to travel or mingle for the promised five-day festive relaxation.

However a nationwide approach to restrictions would not be without its drawbacks, meaning those in areas doing well would have to remain in lockdown for as long as it took the rest of the country to catch up.

Mr Johnson's remarks come amid a flurry of hopeful news regarding the pandemic. Last week a staggering 600,000 Brits received the Covid vaccine in a single day, bringing the total to more than 9.2 million in the space of just two months.

Yesterday there were also unconfirmed reports that some officials believe every adult in the UK could be vaccinated by May, much quicker than previous government estimates.

BREAKING: One dead and others injured after horror vet shooting – gunman on the RUN

Most Iconic Sports Moments of the Year 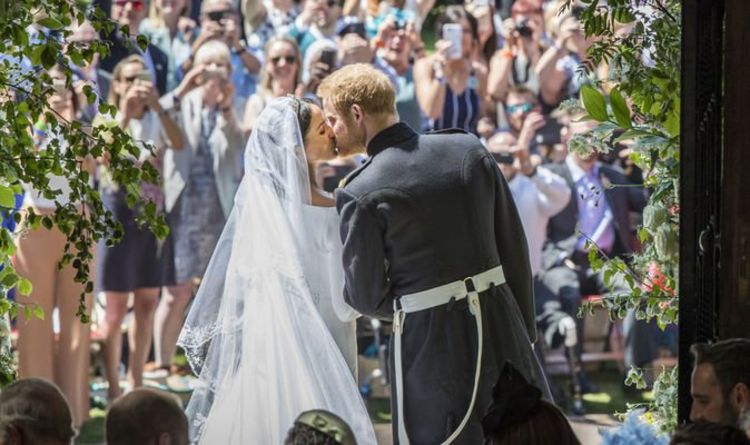 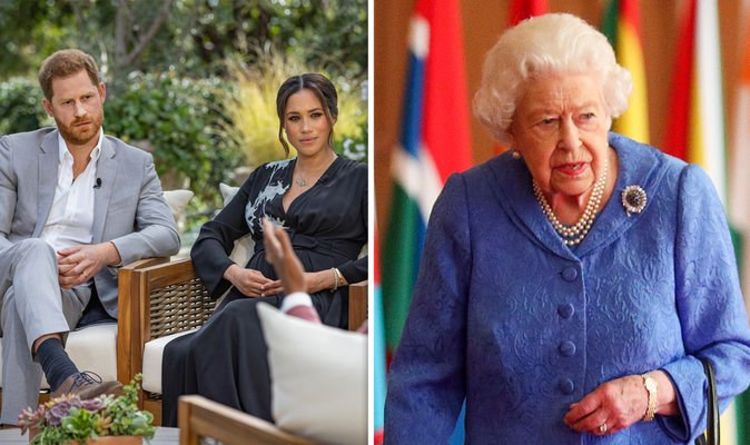