A little girl in Illinois had a run-in with a coyote and her family’s home surveillance camera captured the close encounter.

Christine Przybylski, 5, ran down the driveway in hopes of retrieving her Halloween costume from the mail and came back empty-handed, but still got a scare.

The surveillance video showed a coyote lurking as Christine ran around the family’s Villa Park front yard outside Chicago. 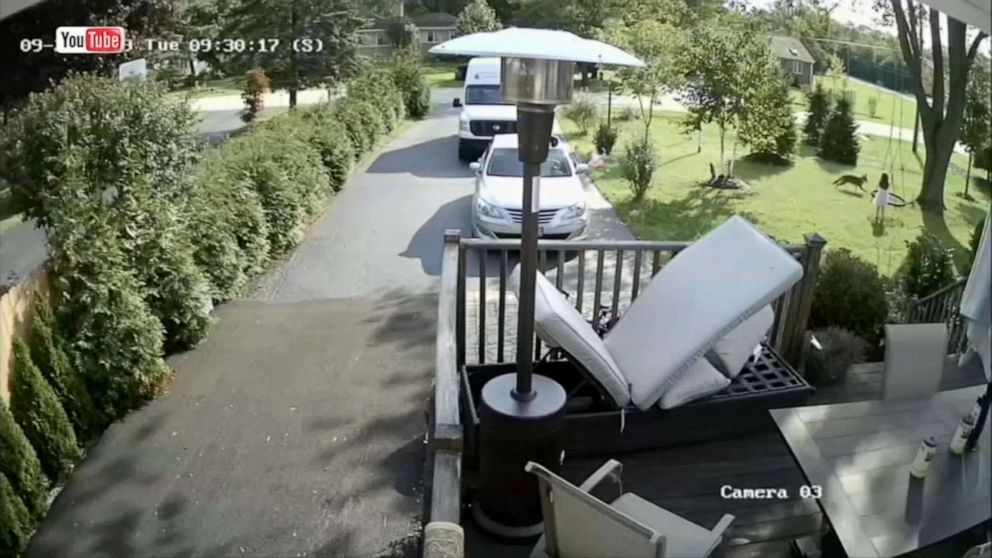 As she ran away from the swing, the coyote circled the swing and charged straight at her.

The wild animal came so close that the young girl said, “I feeled it’s ear and it like almost bited my rib.” 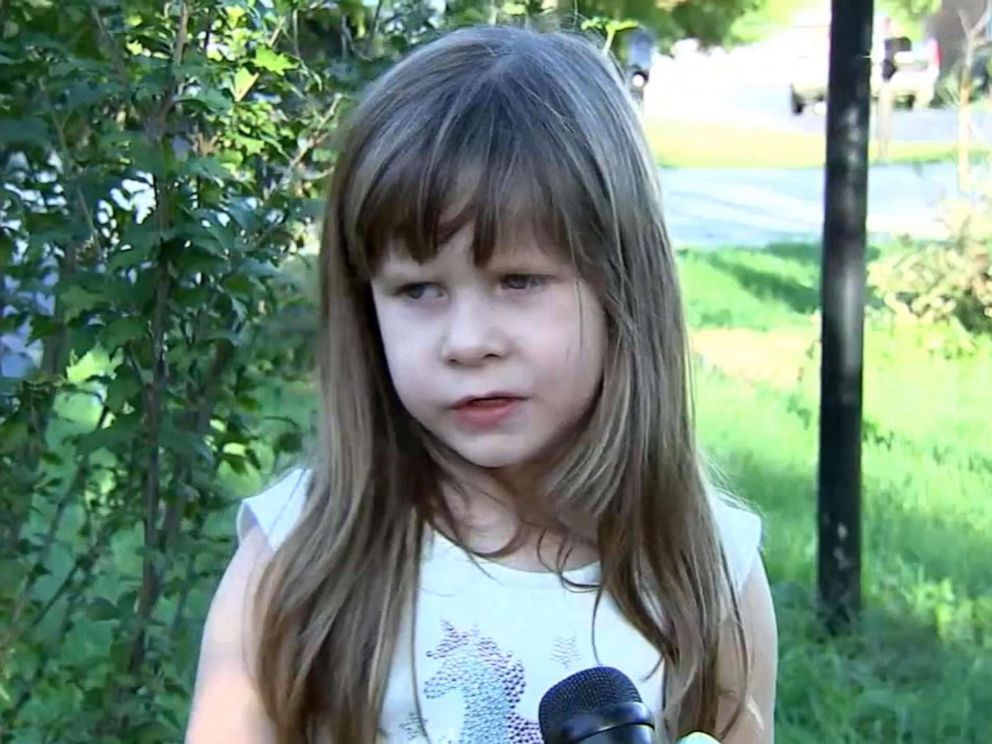 She managed to run up the stairs of the home’s front deck and inside to tell her mom.

“We heard her scream and she came in with this wild story,” her mother Elizabeth Przybylski said of her daughter, who emphatically repeated that she had seen a coyote.

“He really pursued her violently,” she added, after they watched back the footage. “I’m so glad she got away.”

The concerned mom said Christine will be accompanied while playing in the front yard from now on and neighbors believe that the coyotes live in a nearby wooded area.