Staffordshire Police wastes 18 months re-examining gangland-style murder of footballer, 20, after case collapsed due to their own failings – only to find CPS won’t press charges due to previous blunders

A police force has wasted 18 months re-examining the gangland-style murder of a young footballer which collapsed due to their own failings – only to discover the CPS can’t press charges because of the previous blunders.

Staffordshire Police launched a re-investigation into the death of Kevin Nunes after their botched enquiry led to the murder convictions of five men being quashed.

Promising footballer Mr Nunes, who had been on the books of Tottenham Hotspur, was found dead in a country lane in Pattingham, Staffs., on September 19, 2002.

The 20-year-old had been savagely beaten and shot five times in the ‘execution-style’ killing.

Five suspects were jailed for a total of 135 years but were then cleared by the Court of Appeal after a damning report exposed a catalogue of errors by the force.

A judge ruled Staffordshire Police had tainted the evidence of the main prosecution witness, a career criminal named Simeon Taylor, by promising him a £20,000 reward long before the trial.

Astonishingly, they had also concealed the fact that while he was living under constant police protection, Taylor had been allowed to take drugs, while there was even evidence that police paid rail fares for ‘escorts’ who had threesomes with him.

Other blunders included revelations that two officers had used a safe house where Taylor was staying to conduct an extramarital affair; and that by falsifying documents, officers had sought to cover up a theft of money by Taylor from police minders.

Not only did senior officers know that members of an elite CID unit had compromised the case, they failed to disclose an explosive internal inquiry that revealed the unit’s unprofessional behaviour to the murder trial.

The Court of Appeal said the case was one of the worst examples of police misconduct it had ever seen. 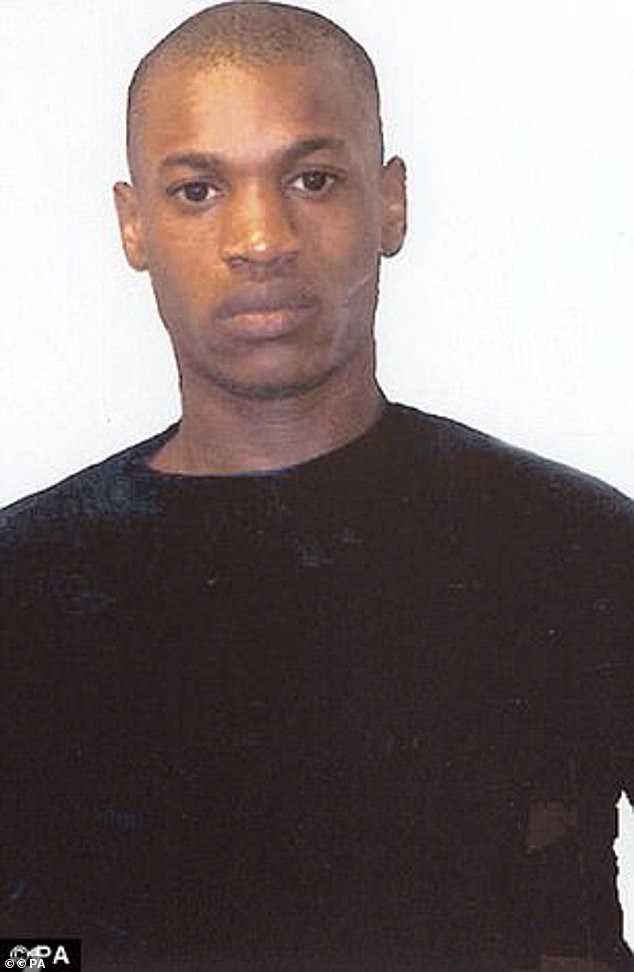 Staffordshire Police launched a re-investigation into the death of Kevin Nunes, pictured, after their botched enquiry led to the murder convictions of five men being quashed 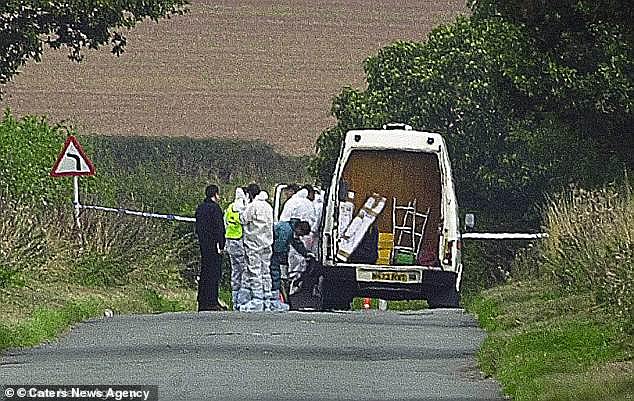 The 20-year-old had been savagely beaten and shot five times in the ‘execution-style’ gangland murder on a country lane in Pattingham, Staffs., pictured, on September 19, 2002

Creedon claimed she ‘failed to investigate’ a whistleblower’s corruption allegations and failed to disclose an earlier inquiry report to murder trial lawyers. She and the other chiefs contest Creedon’s conclusions.

Police and crime commissioners decided that they should not face disciplinary tribunals – leaving no one accountable for the murder case collapse.

The force paid out £200,000 in an out-of-court settlement to two of the suspects, Levi Walker and Antonio Christie, after they sued the force.

Mr Nunes’ family then tried to get compensation over his killing but insurers for Staffordshire Police rejected the claim, which relatives said had them feeling ‘left out in the cold’, with police failings causing more suffering for the victim’s teenage son.

A damning report by the The Independent Police Complaints Commission at the time also outlined failings by detectives that led to the murder convictions.

However, not one officer was disciplined following the report, which is believed to have cost taxpayers in the region of £7 million.

The force has now faced further humiliation after officers identified a new suspect in the case – but he cannot be prosecuted due to the previous errors.

Detectives with no links to the original investigation, carried out a ‘robust and thorough’ re-investigation of the case, which involved reviewing more than 5,000 documents.

Detectives identified a suspect in the investigation and a file of evidence was submitted to the Crown Prosecution Service for consideration.

But the CPS has concluded it’s not possible to pursue a prosecution due to failings from the original investigation which mean it would be an abuse of the legal process to do so.

Senior detectives from the force, together with CPS representatives, today met with Mr Nunes’ family to update them.

Chief Constable Gareth Morgan said: ‘I am frustrated and disappointed that we are unable to bring justice to Kevin Nunes and his family. 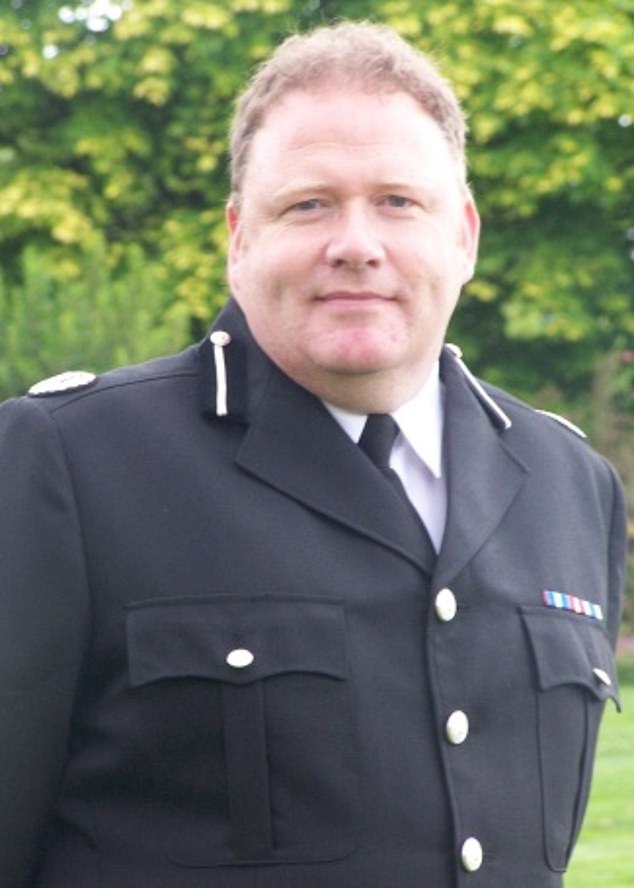 Staffordshire Police’s Chief constable Gareth Morgan, pictured, said today: ‘I have already apologised for the significant police failings during the original investigation into the murder of Kevin Nunes in 2002 and it is extremely frustrating that it these failings that have led to the CPS’s decision’

‘The decision I made to re-investigate the original inquiry was a significant one for his family, the wider community and the force, but absolutely the right one.

‘Although new lines of enquiry were identified around a suspect, the CPS has concluded that it is not possible to pursue a prosecution against this suspect due to failings from the original investigation.

‘I have already apologised for the significant police failings during the original investigation into the murder of Kevin Nunes in 2002 and it is extremely frustrating that it these failings that have led to the CPS’s decision.

‘Kevin’s family have been told about this decision today by the CPS and the detectives who have led the re-investigation.

‘Once again I want to say to Kevin’s family how sorry I am that we have still not been able to bring justice for his death.

‘The case remains open and will be subject to regular reviews to identify any new lines of enquiry.’

Walker and Christie were convicted along with Owen Crooks, Adam Joof and Michael Osbourne at Leicester Crown Court in 2008 before being cleared in March 2012.

After the trial it emerged concerns over the credibility of Taylor were not disclosed to the defence.

The witness claimed to have seen the killing having driven the car which took Mr Nunes to his death.

But a whistleblower revealed a detective handling the key witness was involved in an ‘intimate’ affair with a disclosure officer.

Complaints made by Mr Taylor concerning his treatment while in witness protection were also ‘put on ice.’

And a senior detective believed there was an ‘at any cost’ culture within Staffordshire Police to ensure he gave evidence in the case.

'Andrew is a true gentleman': Sarah Ferguson praises the Duke of York