Never tip your driver with a tea bag! CRAIG BROWN on Sheffield being named the most tight-fisted city in Britain

The people of Sheffield stand accused of being the meanest tippers in Britain. In a recent survey, 28 per cent of them confessed they were ‘unlikely’ to leave a tip at the end of a meal. And the average tip left by the remainder was only £1.94 on a bill of £30, or a measly 6 per cent.

But, then again, who am I to judge? I have just come back from New York, where to tip or be tipped is all the rage. If you take a yellow cab and pay with a credit card, a sign pops up on the screen offering you a tipping choice of 20, 25 or 30 per cent.

There is no option of 15 per cent, let alone 6 per cent. Pity the poor Sheffielder, stuck in New York! 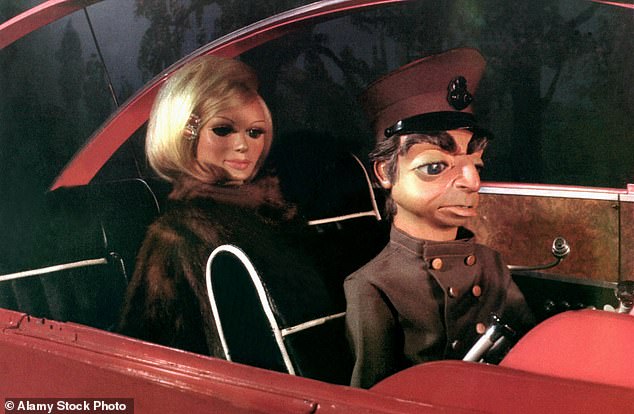 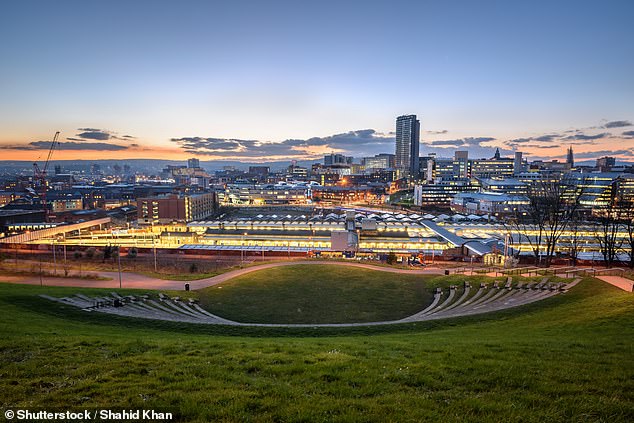 The average tip left by the remainder of people in the Steel City was only £1.94 on a bill of £30, or a measly 6 per cent

In New York restaurants, 20 per cent is the norm, and this comes with further complications, as you are expected to add it to your own bill, then to add up the total and fill it in.

Even at self-service restaurants, where you queue for sandwiches wrapped in polythene, a sign pops up on the credit card machine saying ‘Gratuity’, leaving a space for you to fill.

In America and Britain, hotels are a minefield of hesitation, worry, fear and guilt. The New York Times offers such far-reaching rules for tipping — ‘bellhops are usually given $2 per bag in luxury hotels, $1 per bag elsewhere; hotel maids should be tipped $2 per day of your stay; a doorman who hails or helps you into a cab can be tipped $1 to $2’ — that only those armed with pocketfuls of notes will feel confident about making it to their bedrooms. 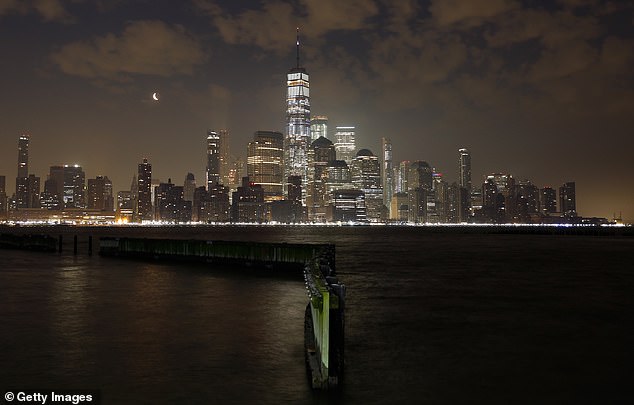 If you take a yellow cab and pay with a credit card in New York City, a sign pops up on the screen offering you a tipping choice of 20, 25 or 30 per cent. There is no option of 15 per cent, let alone 6 per cent. Pity the poor Sheffielder, stuck in New York

And this is even before you come face to face with the concierge. ‘For an ordinary dinner reservation or tour arrangements, $3 to $5 should do,’ advises the New York Times.

‘If the concierge scores seats at a popular restaurant or show or performs unusual services (getting your laptop repaired, finding a good allergist, etc), $10 or more is appropriate.’

Phew! In the long run, most of us would find it easier, and certainly cheaper, to pour a bucketful of notes from the top of the stairs every ten minutes or so.

The great Tommy Cooper was famously tight-fisted when it came to tipping. ‘Have a drink on me,’ he would say to a taxi driver, before pressing a tea bag into his top pocket.

Breakfast in bed is one of the great treats offered by hotels. Compared with the alternative — queuing furtively with your po-faced fellow-guests at a buffet counter awash with rubbery fried eggs — it is almost essential. But any luxury is offset by terror: how much to tip the waiter who comes in with the tray, and when, exactly?

You may put a $5 note aside, only to find that there are two of them, each expecting the same amount, and no time left to rustle around in your trouser pockets.

Things once seemed so much simpler. In her 1972 Book Of Etiquette, the late Dame Barbara Cartland advised: ‘A chauffeur is tipped if he takes away your car at night and brings it round for you in the morning — 50p is usual.’

Furthermore: ‘If I stay away in a friend’s home, I tip the cook. I go into the kitchen, shake her by the hand and thank her for the wonderful dishes she has prepared and give her £1 in an envelope.’

Since then, the drift towards greater equality, laudable in so many ways, has made the act of tipping ever more fraught.

Who to tip, and who not to tip? Who is the master, and who the servant?

If, for instance, the Earl of Wessex agrees to come and plant a tree in your garden, should you tip him, and, if so, how much?

Or should he tip you, for bothering to exchange small-talk and for providing a trowel?

If only Barbara Cartland were still alive, we would have no need for such questions. She would simply put a chauffeur’s hat on the Earl’s head, tip him 50p, and politely ask him to park her car.

California earthquake in pictures: The shocking damage revealed as more quakes on the way

After this Brexit mess, Britain will be stuck for some time with a lame-duck Prime Minister