Manchester United has reached an agreement to sign Cristiano Ronaldo from Juventus, the club has said.

A statement said: “Manchester United is delighted to confirm that the club has reached agreement with Juventus for the transfer of Cristiano Ronaldo, subject to agreement of personal terms, visa and medical.”

The club added: “In his first spell for Manchester United, he scored 118 goals in 292 games.

“Everyone at the club looks forward to welcoming Cristiano back to Manchester.”

Ronaldo first signed for the Red Devils in 2003 from Sporting, in Portugal, at the age of 18.

He left the Manchester club for Real Madrid in 2009, after winning three league titles and a Champions League.

The 36-year-old said his goodbyes to his Juventus teammates and emptied his locker as he spent an hour-and-a-half at the training ground on Friday morning. 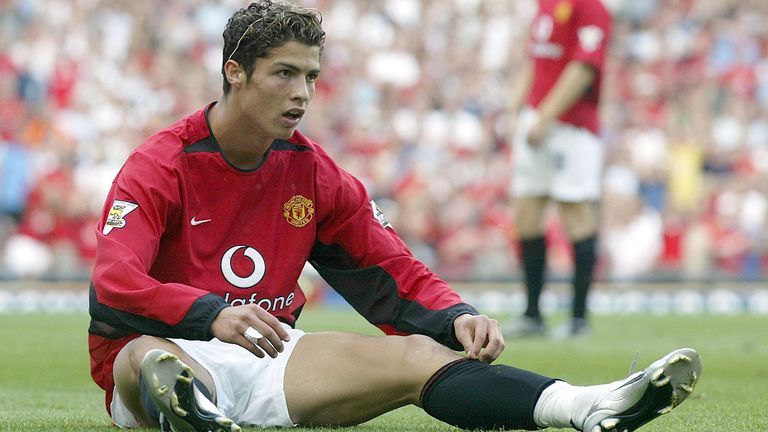 Sky Sports News reported that Ronaldo was offered to Manchester City, but “there wasn’t a great deal of enthusiasm” within the Premier League champions to bring him in. 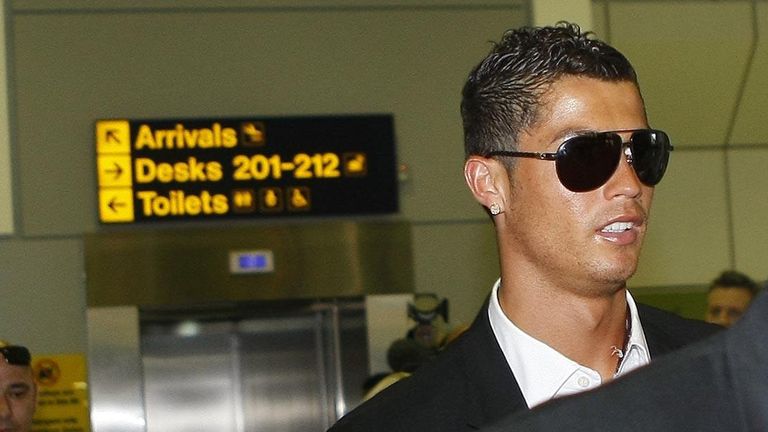 “Yesterday, Cristiano told me that he no longer has any intention to play for Juventus,” he said.

“I’m absolutely not disappointed, because Cristiano took his own decision. He was here for three years, he gave his contribution, he put himself at Juventus’ disposal, and now he’s leaving and life goes on.”

Mum shoved object down crying baby’s throat, fractured her skull and left her to die

Portland’s ‘MAGA martyr’Jay Bishop was ‘hunted down and executed’ by ‘Antifa gunman’ for being Trump supporter, pal says