A violent foreign criminal desperate to leave Britain has been kept in detention for eight months because the Home Office cannot get him on a plane home – and he is now suing the Government for compensation.

Michal Dolana, 41, was convicted of grievous bodily harm after attacking his girlfriend last year. Dolana, who came to the UK from the Czech Republic two years ago, was arrested in March 2020 and held on remand until his conviction in September.

He pleaded guilty to GBH and was sentenced to 21 months in jail, but volunteered to leave the UK on October 2 as part of an early removal scheme for jailed foreign offenders. 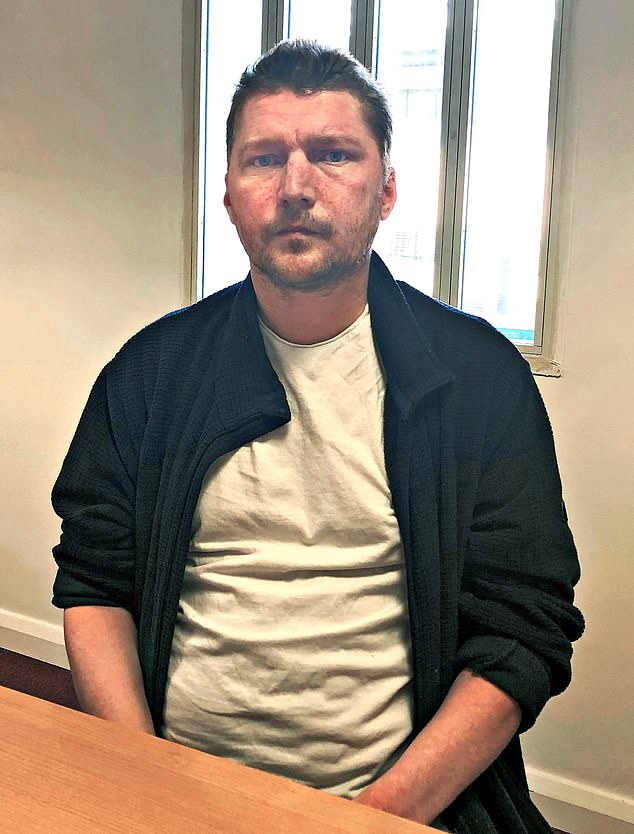 His lawyers say he could have been removed after signing the early removal agreement, but flights to the Czech Republic were halted due to Covid-19.

Dolana, who had been living in Gillingham, Kent, has asked the Home Office to let him take an indirect flight back to Prague via Paris or Amsterdam, but immigration officials are understood to have said that is contrary to Government policy and an escort could not be provided.

Instead they are said to have issued four separate dates for his removal – in March, April and two earlier this month, including one last week – though none has been fulfilled.

Flights to Prague from Stansted Airport have now resumed, but Dolana remains at Harmondsworth immigration detention centre, near Heathrow, at an estimated cost of £670 a week.

Officials are believed to have issued a new removal date of June 21, but Dolana’s lawyer Zafar Abbas said: ‘We don’t know what’s going to happen on June 21. They’ve booked many flights before and nothing’s happened. He should have been moved after that [signing the early removal agreement] but he is still in detention.’

He added: ‘We are bringing a claim that it is unlawful detention and asking for damages. Now they are just wasting our time and last week the Secretary of State [Priti Patel] asked for another seven days to respond.’ 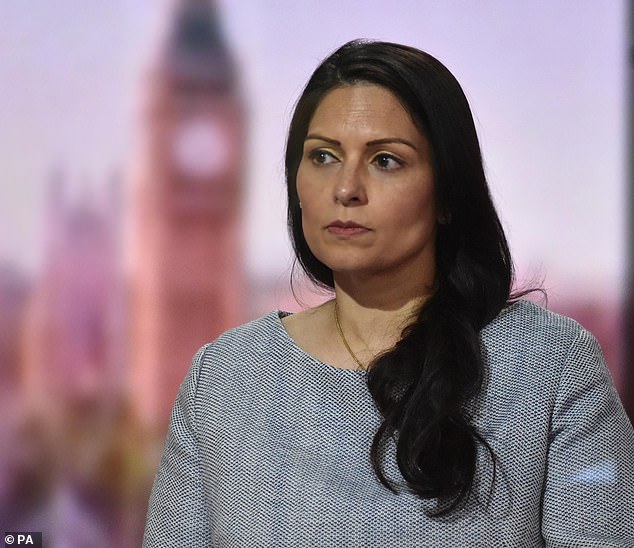 ‘A number of countries require negative tests and if they [foreign criminals] don’t want to comply, there’s very little we can do about that. It’s an effective “get out of jail free card”.’

Countries including Pakistan, Jamaica, Nigeria and Ethiopia currently require all arrivals to provide negative Covid tests before entry. Latest Government figures show a record 10,373 foreign criminals who are subject to deportation orders are living in the UK.

Last night, a Home Office spokesman said: ‘We have removed more than 700 foreign national offenders this year. The Government is bringing forward a New Plan for Immigration that will stop the abuse of the system and expedite the removal of those with no right to be here.’

More than half of food produced in Canada is wasted: ‘It would horrify our grandparents’

Pelosi to make statement on Trump investigations later on Tuesday