ANDREW Cuomo accuser Lyndsey Boylan has claimed the New York governor told her he would "mount" her if he was a dog.

Boylan, who used to work for Cuomo, 63, as an aide, was the first woman to accuse him of sexual harassment. 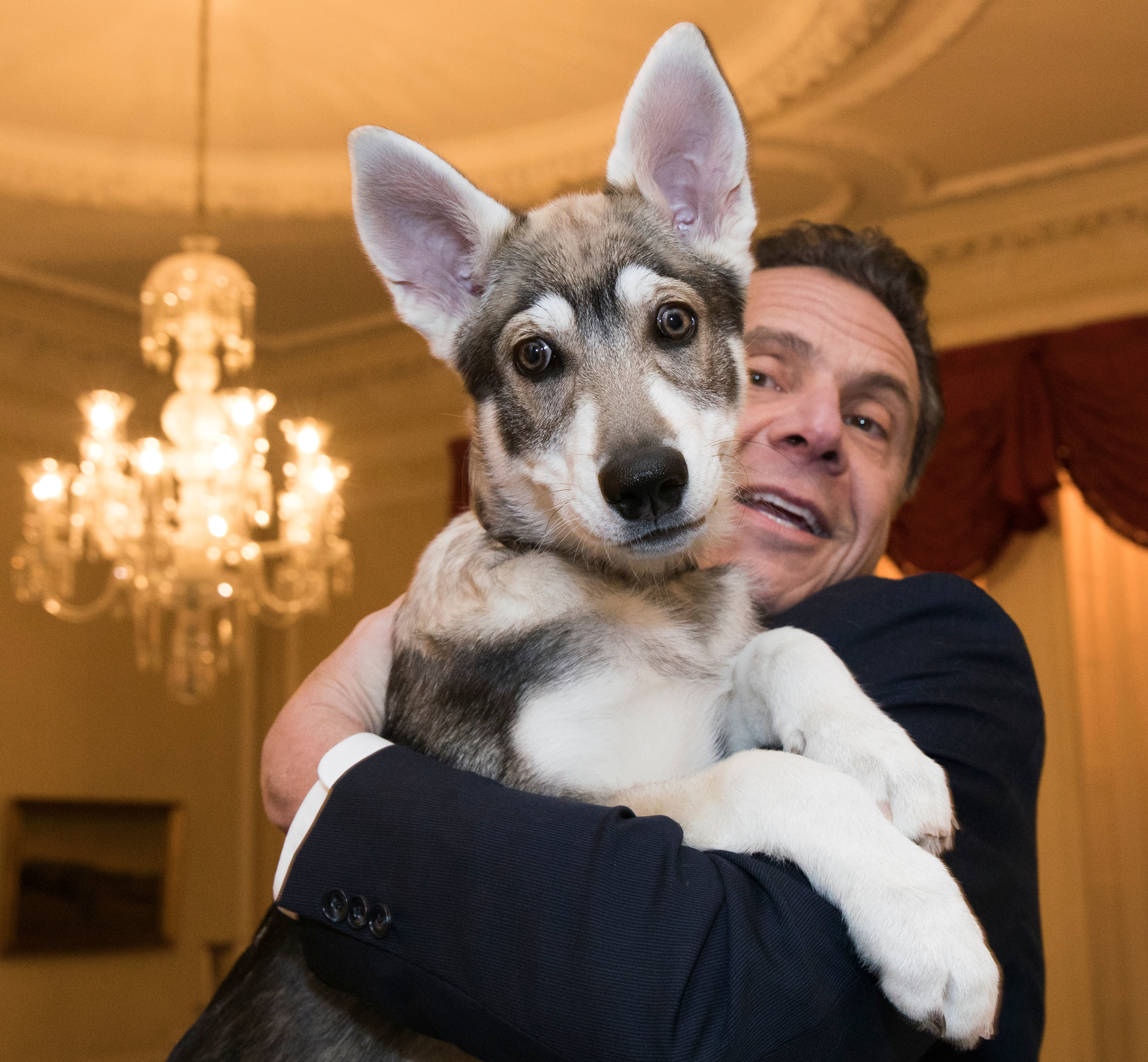 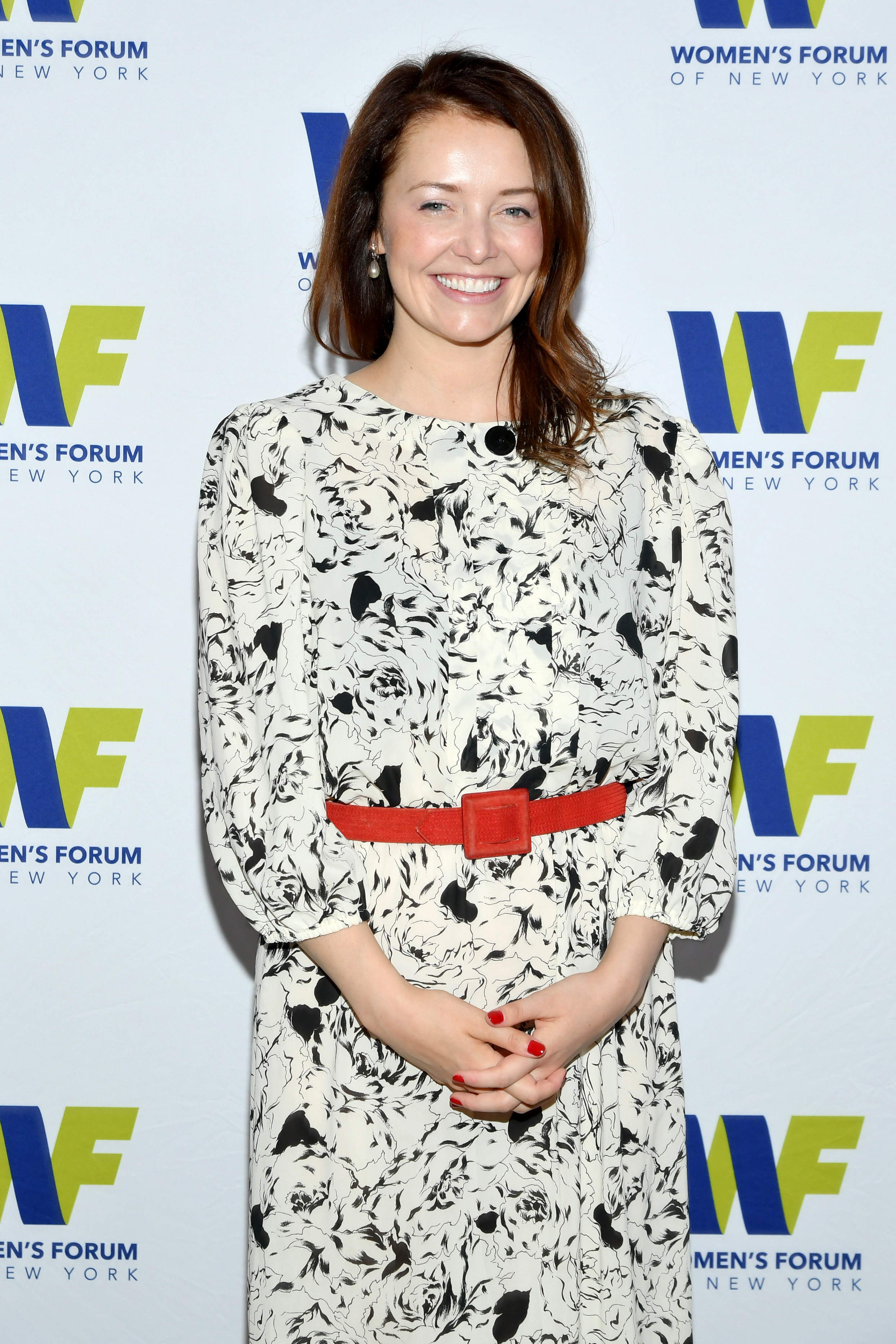 She first made her claims in December, and has now added more detail about the alleged incident in 2018.

She told the New Yorker that Cuomo's pet dog Captain jumped up on her, and Cuomo then said if he was a dog he would "mount" her as well.

Boylan said: "I remember being grossed out but also, like, what a dumb third-grade thing to say.

"He would find a way to touch me in passing. He frequently stared at my legs."

She said Cuomo had a dartboard at his governor's mansion with the face of New York mayor Bill de Blasio on it.

Boylan also claimed an aide was reduced to tears after Cuomo allegedly mocked her haircut.

Boylan called an impeachment investigation into Cuomo a "sham" and said she would not co-operate.

She said the investigation was "not designed to be transparent or to move fast".

Cuomo's office has denied her accusations.

"As we said before, Ms. Boylan's claims of inappropriate behavior are quite simply false," the governor's press secretary, Caitlin Girouard said.

It's since been alleged that Cuomo and his aides attempted to circulate a story discrediting Boylan.

Joe Biden has refused to condemn Cuomo or tell him to step down and has said he wants to see the outcome of the attorney general's investigation.

Another Cuomo accuser, Valerie Bauman, claimed the governor made her "feel uncomfortable" when she was covering state politics in Albany.

Bauman issued a statement detailing the governor's supposed behavior when she was reporting in New York's capital aged 25.

Cuomo has denied all the allegations made against him.

Bauman emphasized that Cuomo never actually "touched me or said anything that I felt I could report to my boss," but that she felt ill at ease around him.

Speaking about one of these alleged instances, the journalist described a press conference when Cuomo made "unwavering eye contact" with her.

She said he was staring "to the point that I actually started blushing and looking around at the people surrounding me, whose facial expressions indicated 'yes ma'am, he's looking at you.'"

Another accuser, Karen Hinton, said that Cuomo was "aroused" when he hugged her.

Anna Ruch accused Cuomo of sexual harassment after he tried to kiss her at a wedding, while former staffer Ana Liss claimed the governor asked her if she had a boyfriend and that he once touched her lower back at an event.

Cuomo has denied the allegations.

Who has accused Gov. Cuomo of sexual harassment?

Lindsey Boylan – The former aide claims that the governor had kissed her on the lips in 2017 and went out of his way to touch her on her lower back, arms, and legs.

Charlotte Bennett – Cuomo's former aide has accused him of sexual harassment claiming that he asked her about her sex life and whether she ever had sex with older men.

Anna Ruch – A third woman, Anna Ruch, also came forward and told The New York Times that Cuomo touched her lower back, then grabbed her cheeks and asked to kiss her at a September 2019 wedding.

Karen Hinton – Cuomo's former aide claims that he "touched her inappropriately" and that he summoned her to his "dimly-lit" hotel room and hugged her after a work event about 21 years ago.

Jessica Bakeman – The former Albany statehouse reporter claims she was sexually harassed by Como on multiple occasions from the start of her career in 2012.

Valerie Bauman – Claimed the governor made her "feel uncomfortable" when she was covering state politics in Albany. 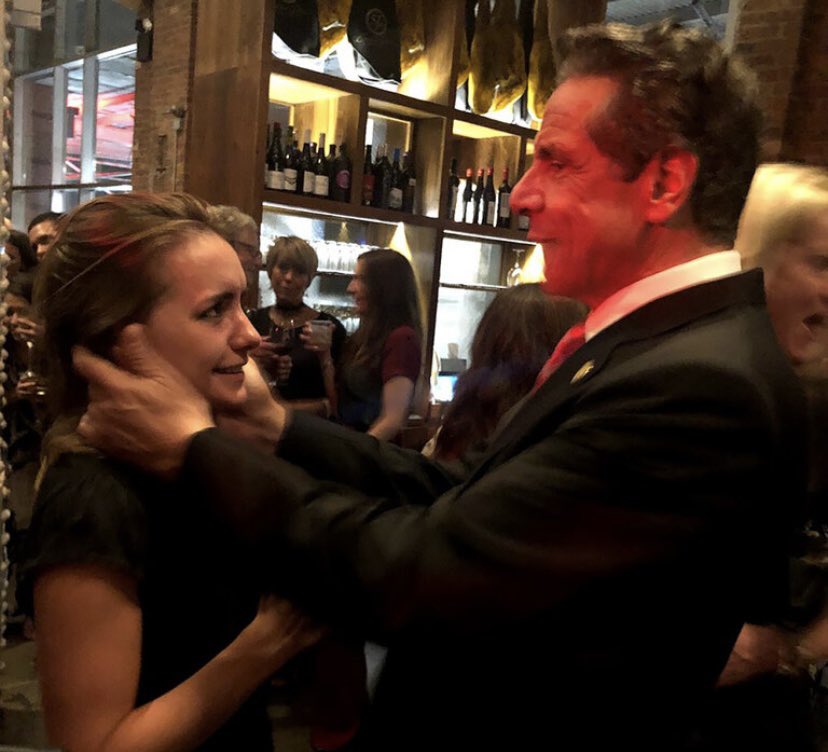 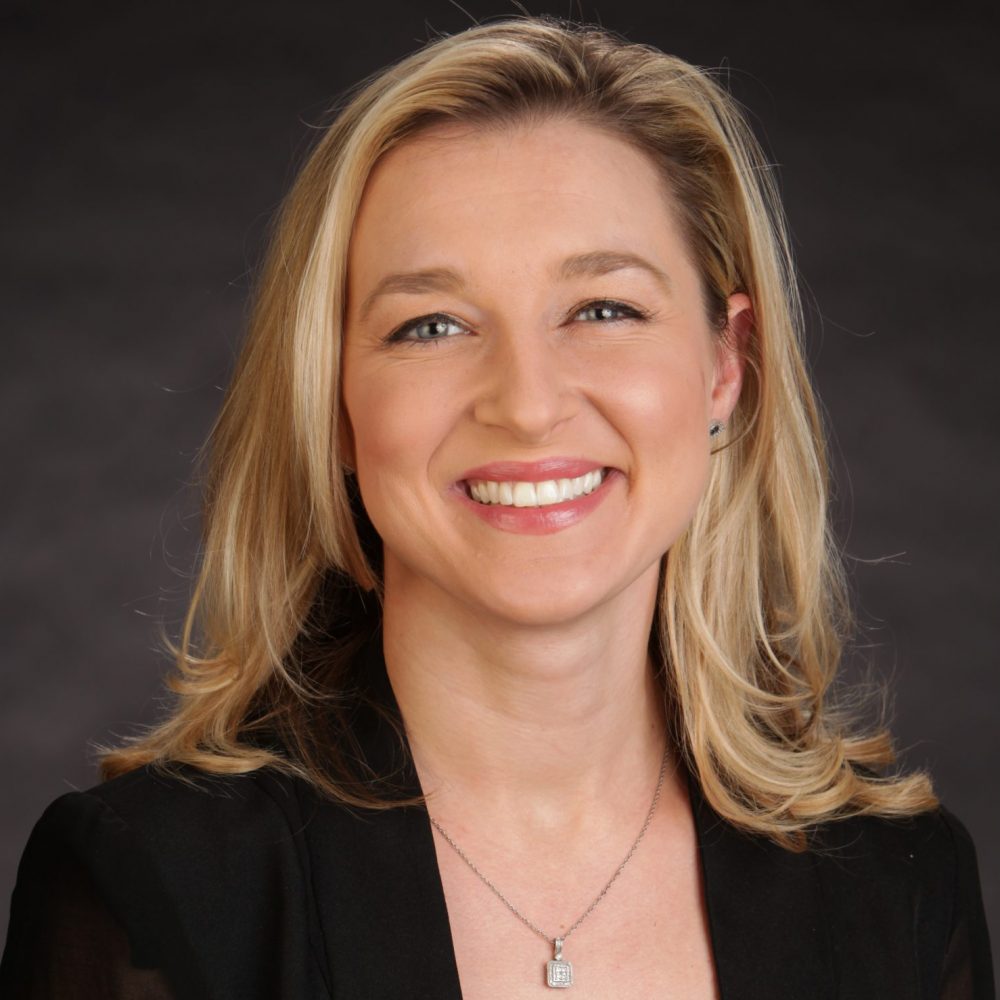 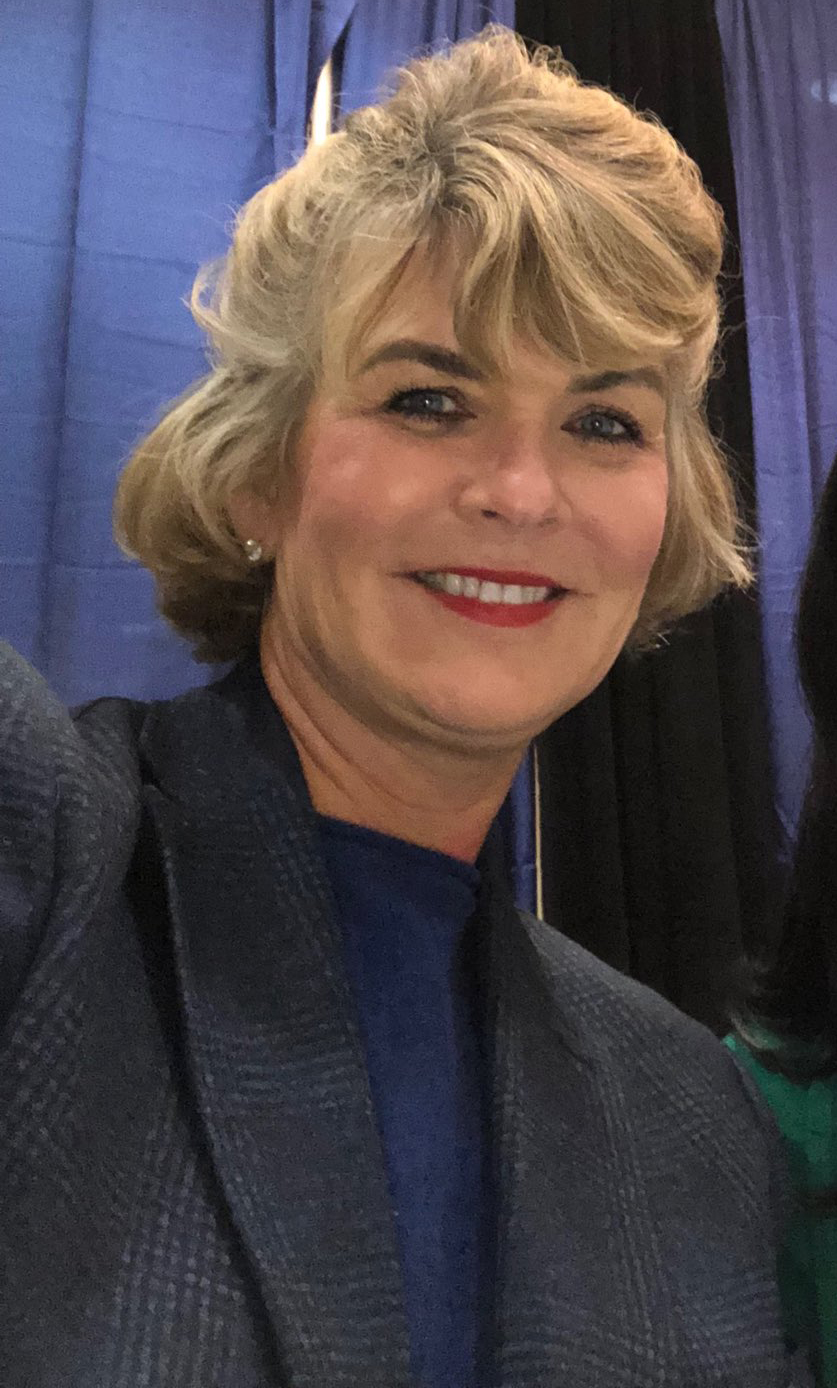