THIS is the moment a cyclist bizarrely accused a driver of “killing kids” during a road rage row.

Cars were held up on a busy dual carriageway in Canterbury, Kent as a female driver and male cyclist exchanged insults following an incident. 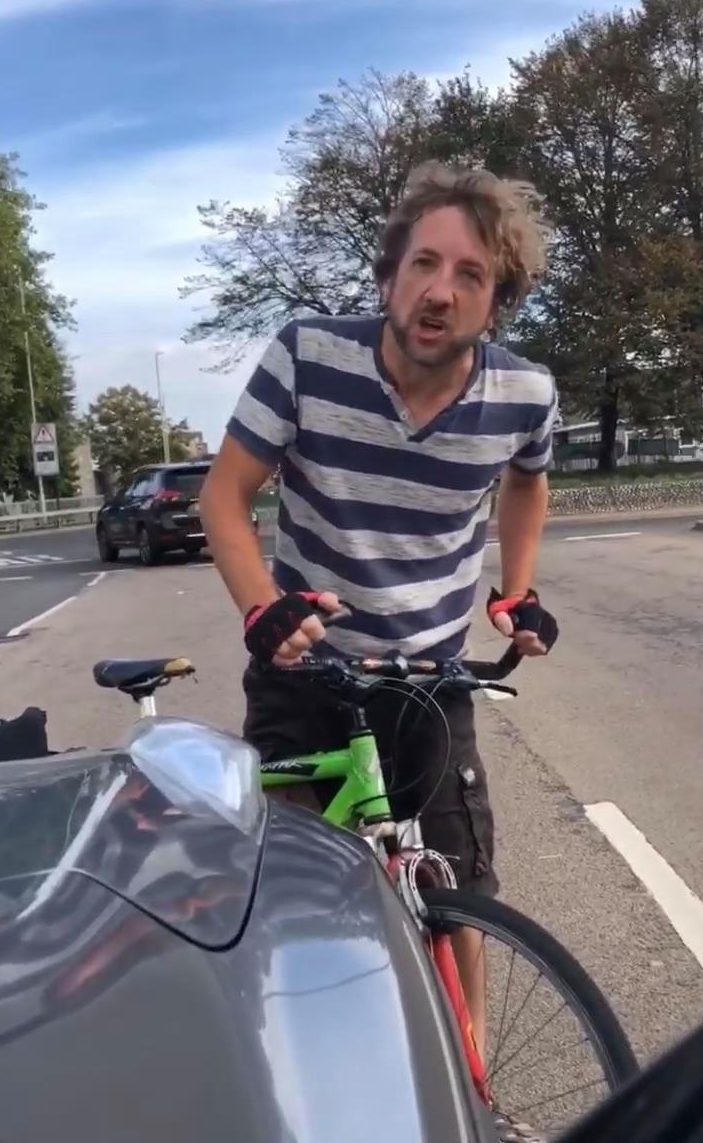 Laura Corbett filmed the cyclist as he hurled insults at her while blocking her car on the road.

According to the cyclist, Laura, from nearby Faversham, didn’t look where she was going.

The beginning of the footage shows the man shouting at her to “f****** look!” 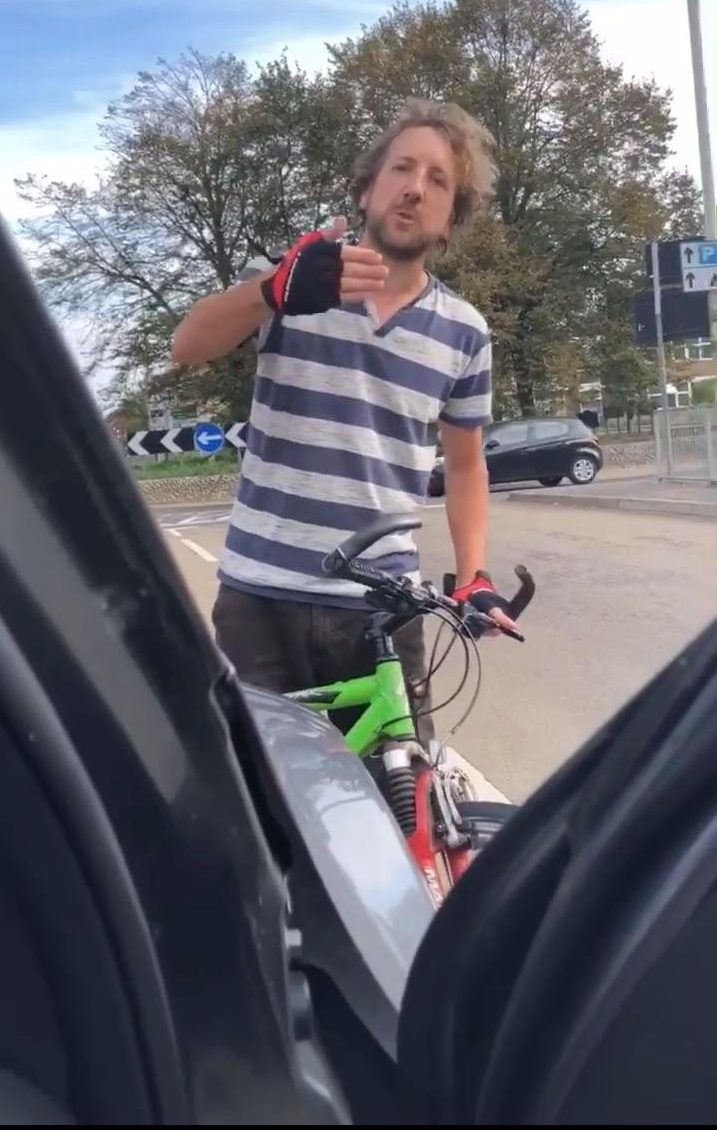 According to Laura, the cyclist didn’t look and then pulled out in front of her.

After shouting at him to move away from in front of her car, Laura hopped back into the driver’s seat and beeped at him.

The cyclist refused to move and Laura held her hand down on the horn, desperate to move the man away from her car. 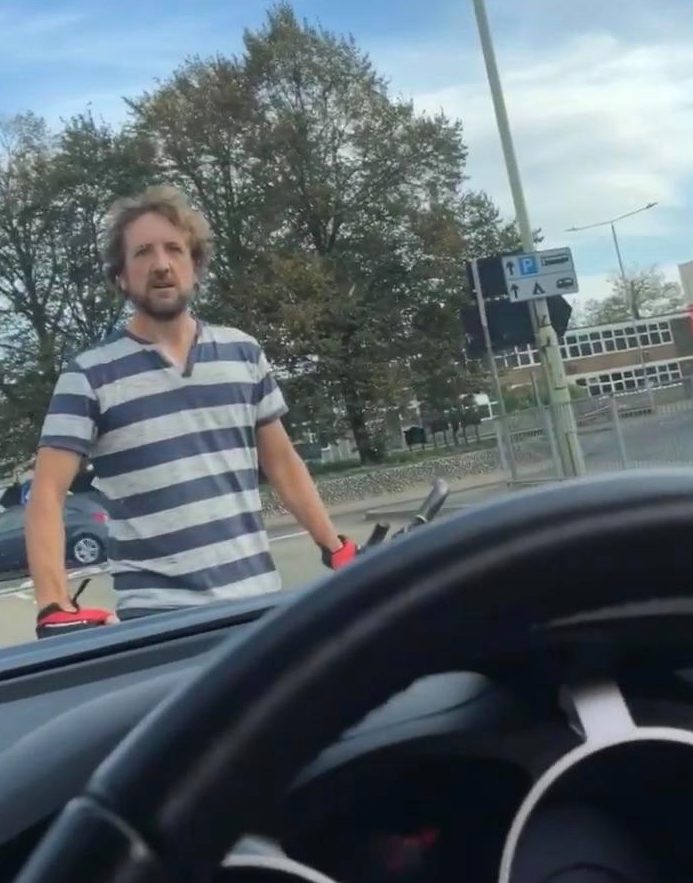 I 'leaked' Gray report as I couldn't be there for dying pal, says Joe Lycett

She said: "Move, or I will ring the police. Get out of the way" however the cyclist simply puts his hands on his hips.

After a couple of seconds of the loud noise, he reached into his bag on his bike to grab his phone.

Laura posted the footage onto her Facebook page with the caption: “If this absolute idiot belongs to you I suggest you educate him on how to ride a bloody bike and the highway code!!!”

Pal Shannon Cole commented: “What a plonker, you tell him girl!”

Omicron infects 9.5 million in a week as WHO warns it’s ‘not the last variant’