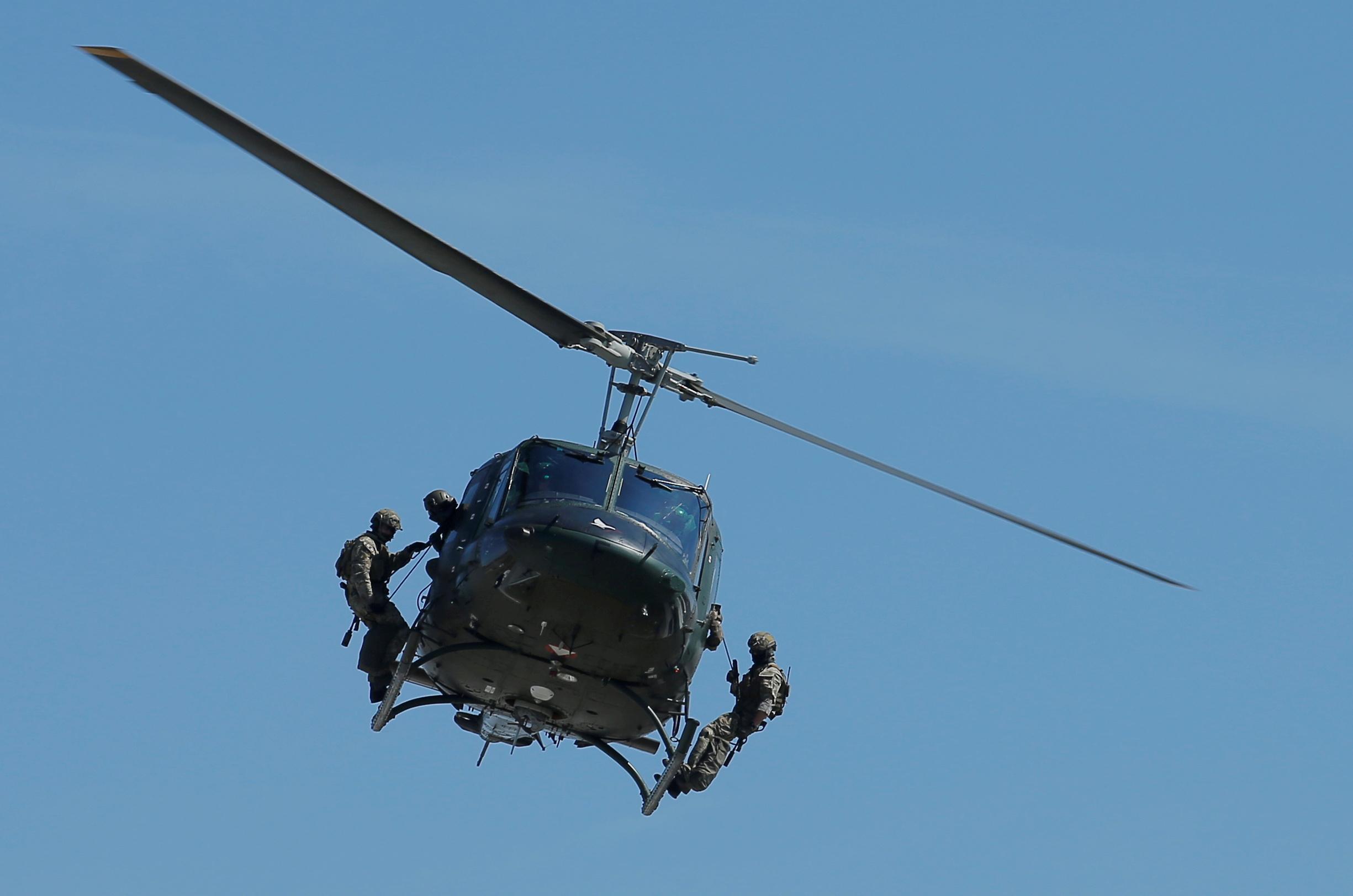 The Defense Ministry scrapped a tender for helicopters in 2017 and planned to launch another in summer 2018, meant to include bidders from Germany and Italy too.

The contract, estimated at 12.5 billion crowns ($553 million), will now go to Bell Helicopter, a unit of Textron, or Lockheed Martin’s Sikorski, the Pravo daily paper said.

“It is true that we did not have any large project with the United States for a long time,” Landovsky said in an interview published by Pravo.

“The helicopters are now on the table. And it is possible to say that we are in exclusive talks with the United States now about a purchase of new helicopters,” he said.

Car thieves use £20,000 gadget that looks like Nintendo GAMEBOY