A TRIPLE murder suspect has today denied killing his toddler son in a cubicle at a public swimming bath. 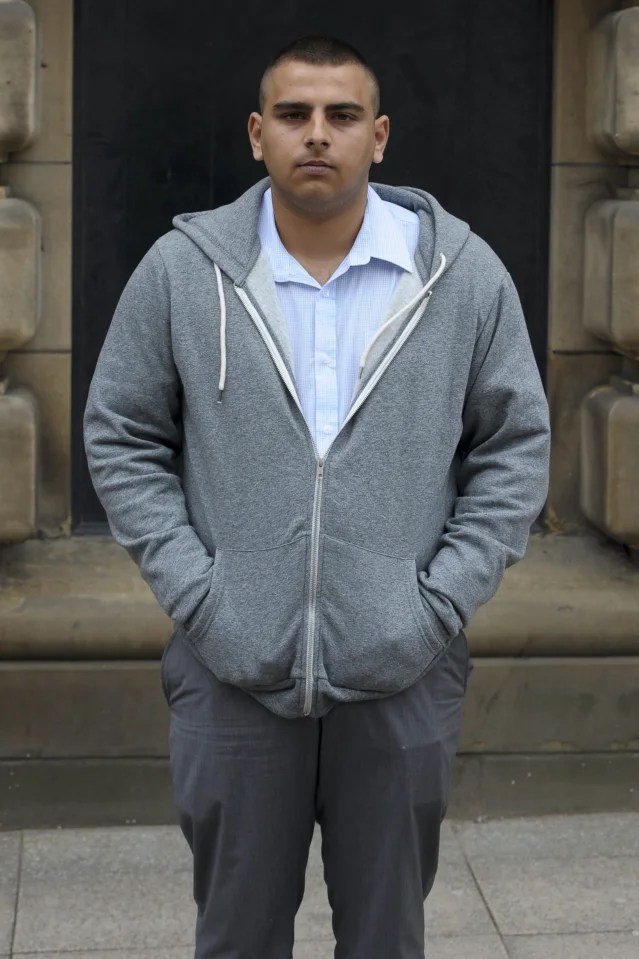 Duncan Smith QC, prosecuting, suggested the digger driver killed the children when his partner – the mother of his children, Laura Gray, 28, told him their relationship was over.

On the day Monaghan took Logan to the swimming pool in Blackburn, Lancashire, CCTV showed them at reception at 2.06pm then leaving the swimming centre 27 minutes later.

Monaghan said he got changed then realised he had forgotten his son's swimming cap so they couldn’t go in the pool.

During cross-examination, Mr Smith asked the defendant: "In those 27 minutes that you were alone with Logan in the lower part of Waves, what were you doing to him?"

Monaghan, of Blackburn, replied: "I wasn't doing anything to him."

Mr Smith continued: "You were obstructing his airways, weren't you?"

Monaghan said: "No, I was waiting for a cubicle."

The prosecutor said: "It was there that you killed Logan."

He said CCTV showed Monaghan leaving at 2.33pm with the rain cover pulled over a pushchair to hide that his son was dead.

When he returned home, he told Miss Gray that Logan was sleeping and then left the house to ensure he was "putting distance" between him and the discovery that the toddler was dead, the jury was told.

Monaghan has admitted lying to police about trying to get hold of illegal prescription drugs from social media, including a WhatsApp group called UK Tablets, but he said the drugs were for himself and denied giving Miss Adams any.

Mr Smith read some of the messages concerning "pregabs" – or pregabalin, an anti-anxiety drug – tramadol, zopiclone and diazepam, which were found in Miss Adams' body.

In the days before her death Miss Adams became confused, struggled with her balance and could only focus her vision when using one eye – an effect of diazepam, Mr Smith suggested.

He told the jury Monaghan was controlling her access to medical help and "stringing her along" about making appointments with her GP.

Two days before her death Miss Adams sent a message to Monaghan, saying: "I took all the tablets you gave me."

Monaghan said those tablets Miss Adams referred to were paracetamol.

On the night Miss Adams died, October 24 2019, Monaghan again "made himself scarce" by leaving the house they shared in Hazel Close, Blackburn, Mr Smith suggested.

He denies three counts of murder, two counts of attempted murder and two counts of cruelty to a third child, who cannot be identified, all between January 1 2013 and October 24 2019. 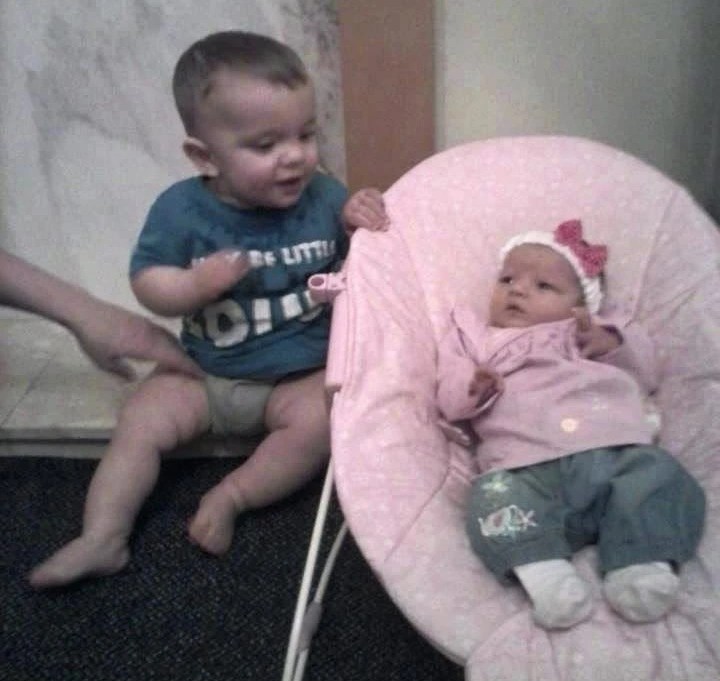 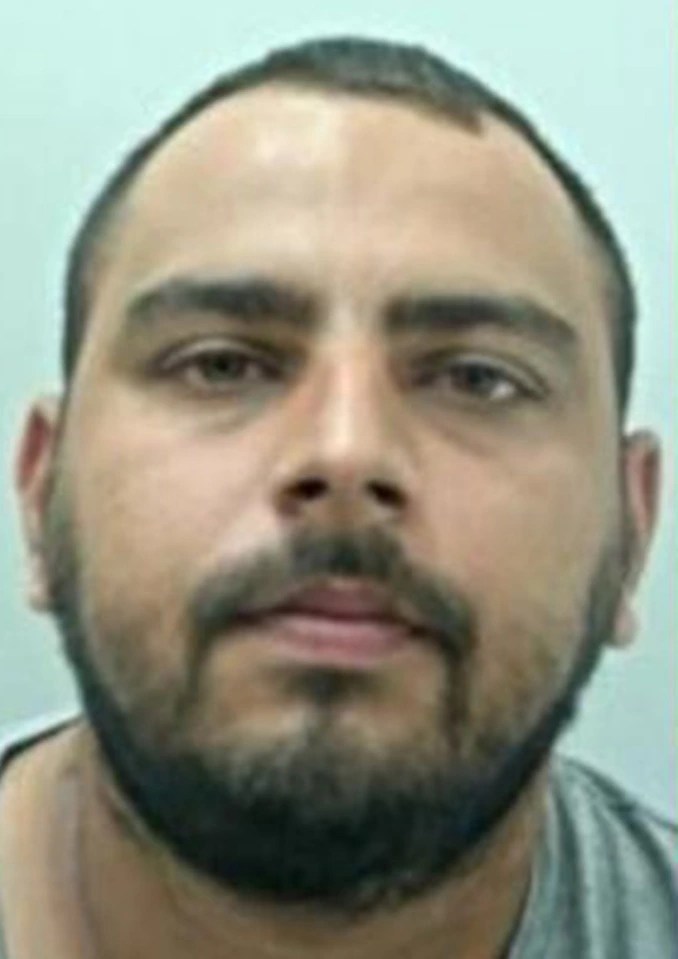 Thieves steal gems and antiques worth £150,000 from set of The Crown

Kate and Prince William 'will move to Windsor this summer'