THE Dalai Lama has sparked controversy by saying that Europe should be kept for Europeans, with migrants from Africa or Muslim countries eventually being returned home.

The 83-year-old was speaking at his home in the northern Indian state of Himachal Pradesh, where he has lived since fleeing Tibet in 1959. 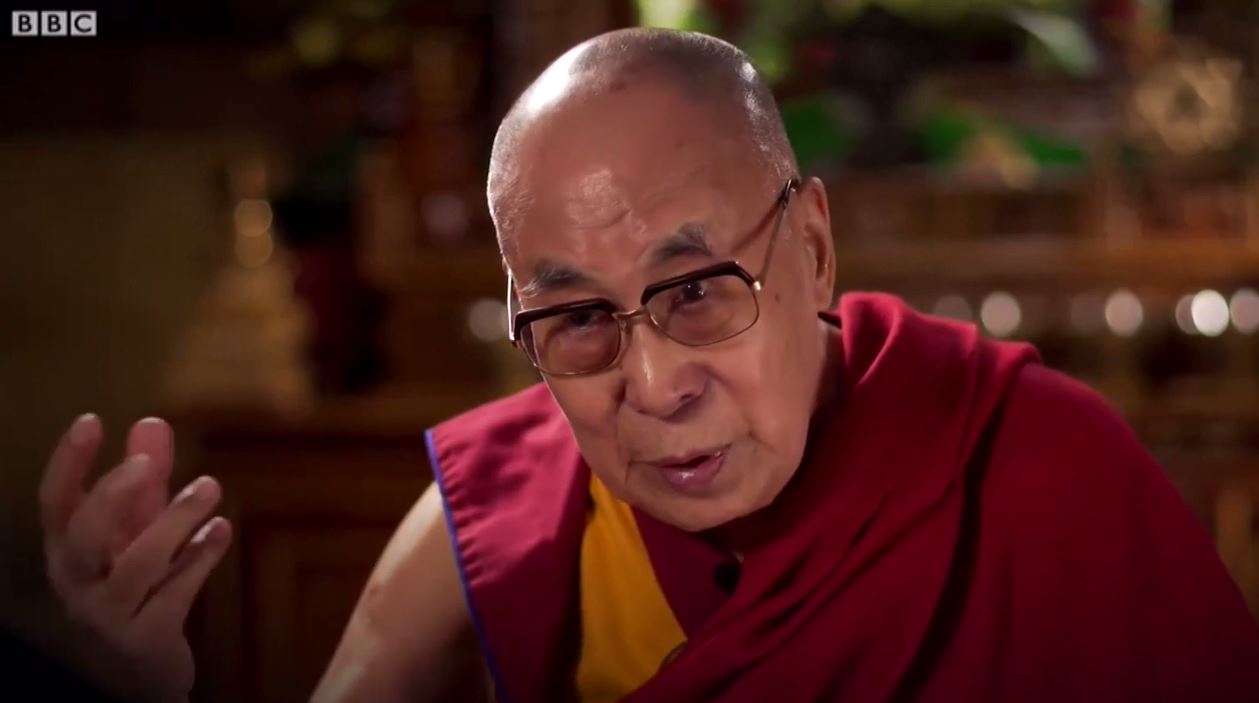 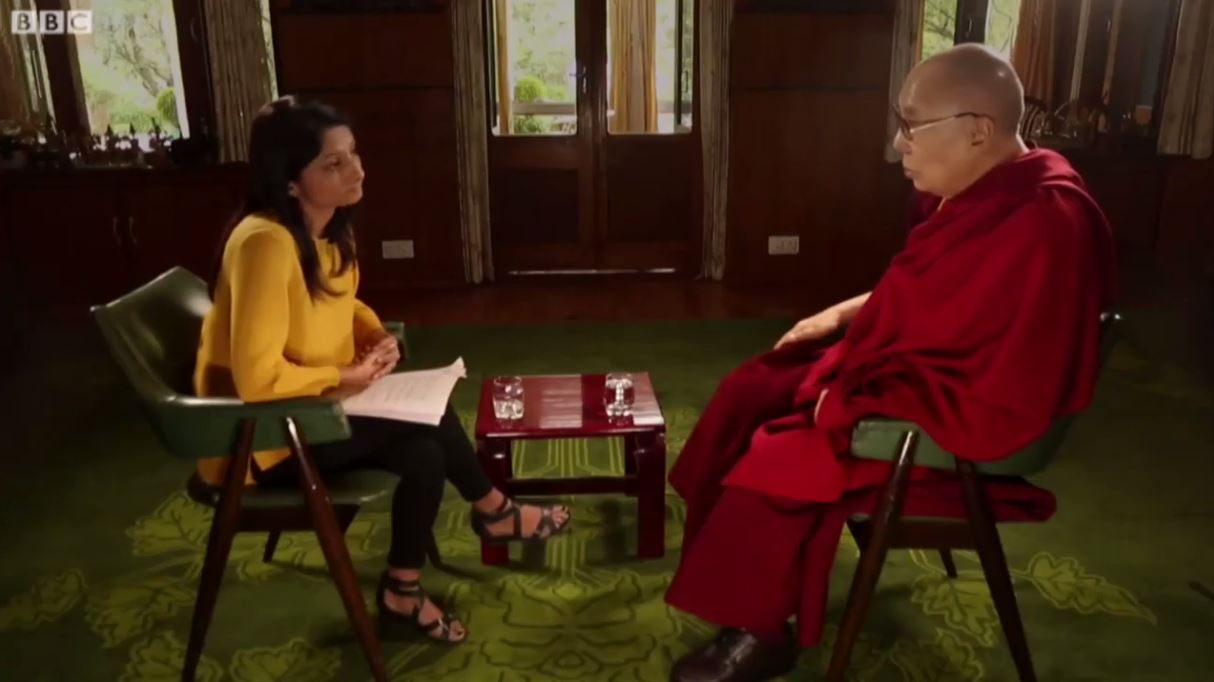 In an interview with the BBC, he said that "European countries should take these refugees and give them education and training.

"And then aiming is… return to their own land".

Asked whether refugees should be allowed to stay in Europe if that's what they would prefer, he added: "Limited number… OK. But whole Europe eventually become Muslim country? Impossible.

He was responding to questions about comments he'd made previously that had been used by the Leave campaign before Britain's referendum on its membership of the European Union.

He had said: "The goal should be that migrants return and help rebuild their countries."

"You have to be practical. It's impossible for everyone to come."

Reminded by interviewer Rajini Vaidyanathan that he was himself a refugee, the Dalai Lama responded: "They themselves [the refugees], I think better in their own land.

He added he thought Donald Trump, who has campaigned on a platform of reducing the number of migrants and refugees coming to the US, had a "lack of moral principle", and that the president's America First platform was "wrong".

"America, they should take the global responsibility," he said.

The Dalai Lama fled Tibet in 1959 in the wake of a failed uprising by guerrillas opposed to control of Tibet by China, which had been in force since 1951.

He has lived in India ever since.

Beginning in the summer of 2015, a large number of asylum seekers and economic migrants began arriving on the European continent from the Middle East and Africa.

The influx sparked debate in Europe, with many saying the migrants should be allowed to come, others arguing the continent was not well-equipped to cope with such a large number of arrivals.

At a conference on Wednesday in the Swedish city of Malmo, itself home to a large immigrant population, the Dalai Lama said that Europe was "morally responsible" for helping "a refugee really facing danger against their life".

Asked what he thought of Britain's decision to leave the EU, he said: "I am one admirer of [the] spirit of [the] European Union.

"I'm outsider but I feel better [to] remain in the union." 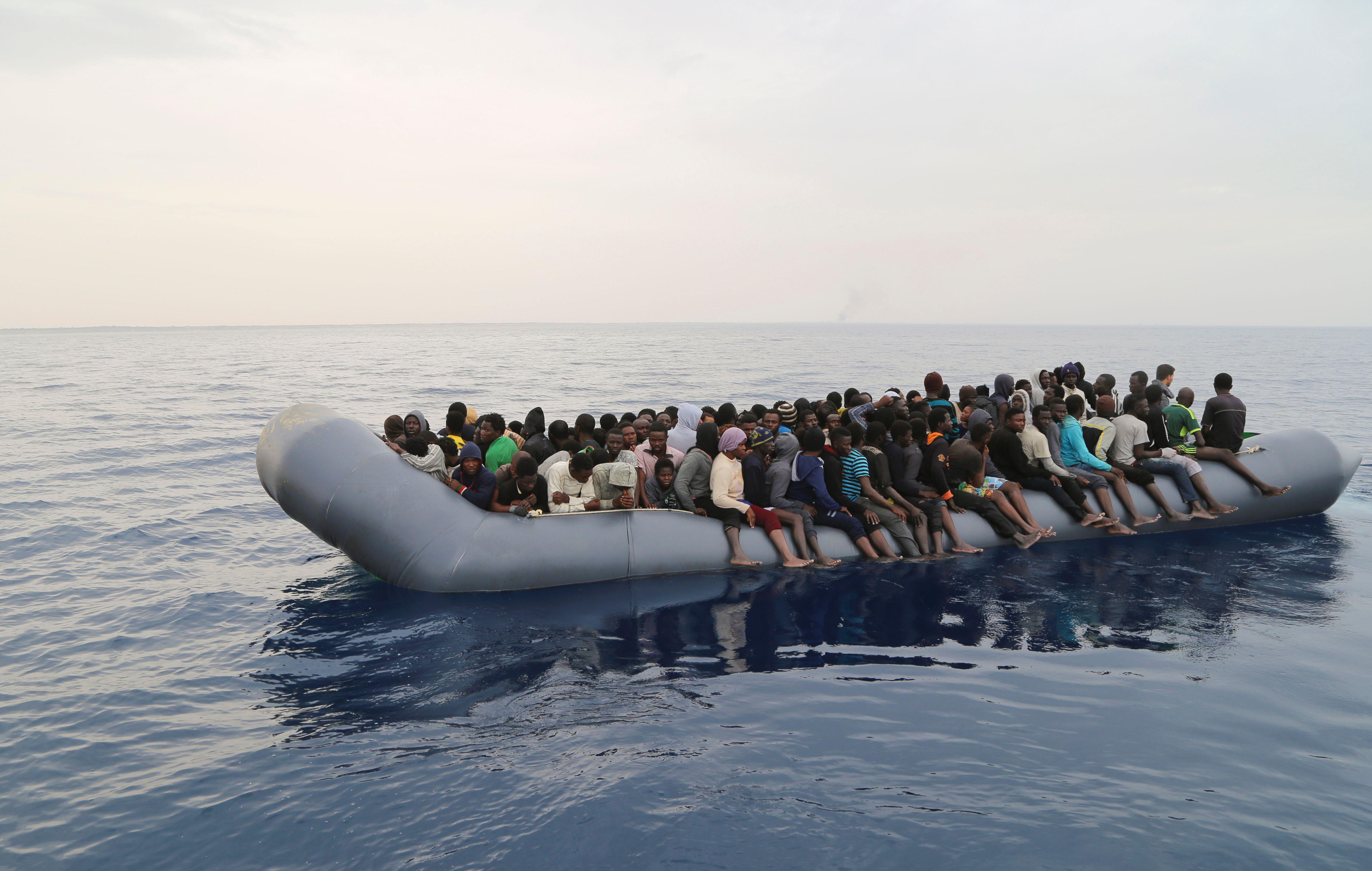 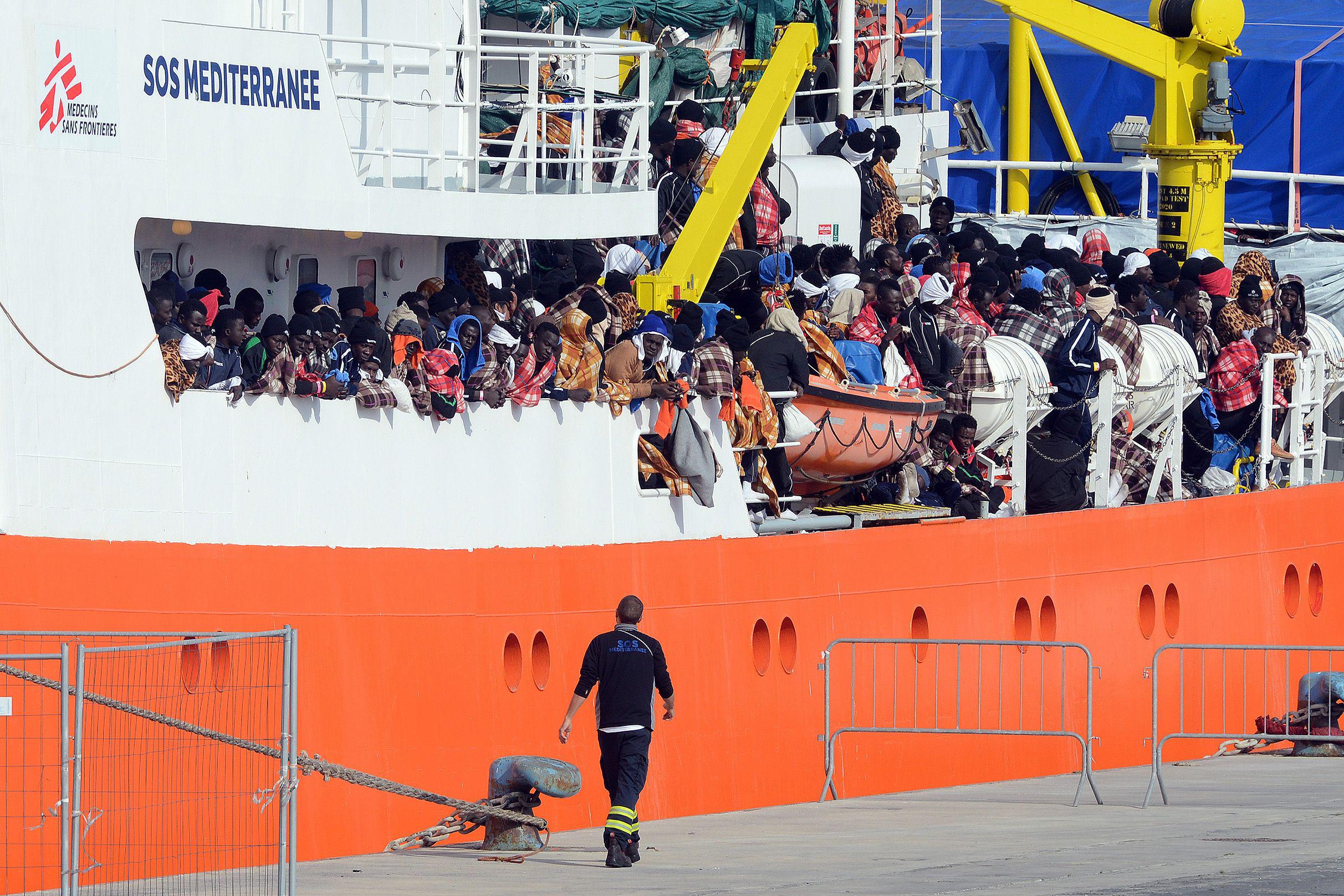 Man ‘believed to be a danger’ missing from Queen and Ossington area, Toronto police say