A Danish vaccine chief has dramatically fainted during a major Covid conference to announce the permanent ban of AstraZeneca jab.

The incident occurred when the head of Denmark's medicines agency, Tanja Erichsen, had been attending the live news event before suddenly collapsing to the ground. 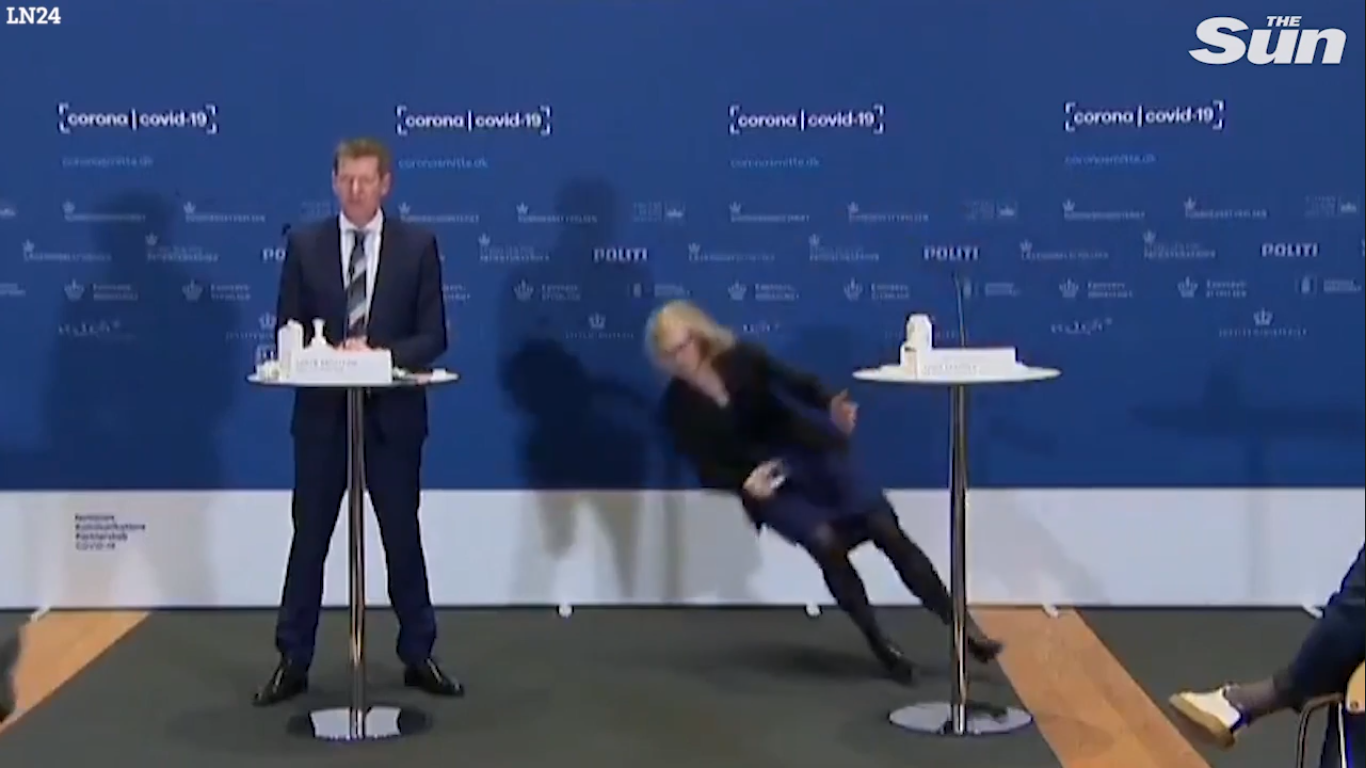 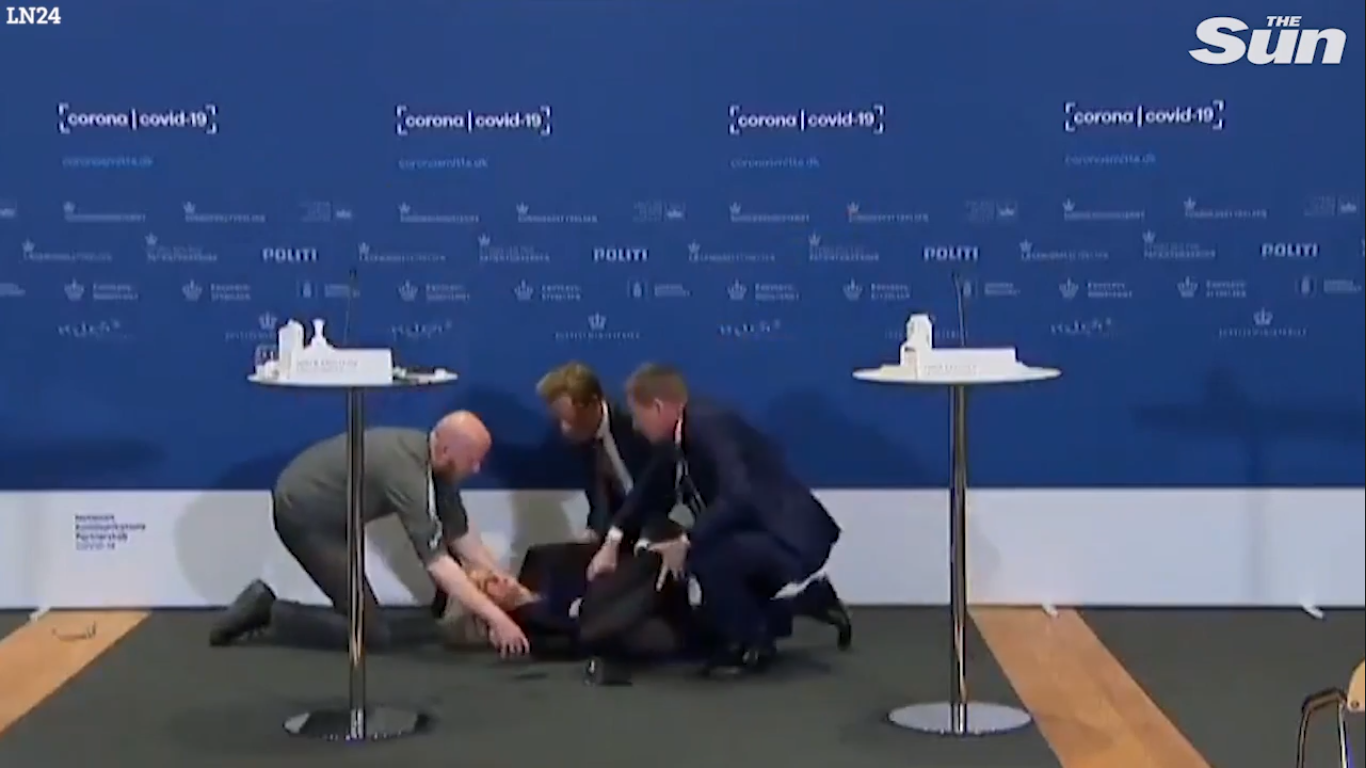 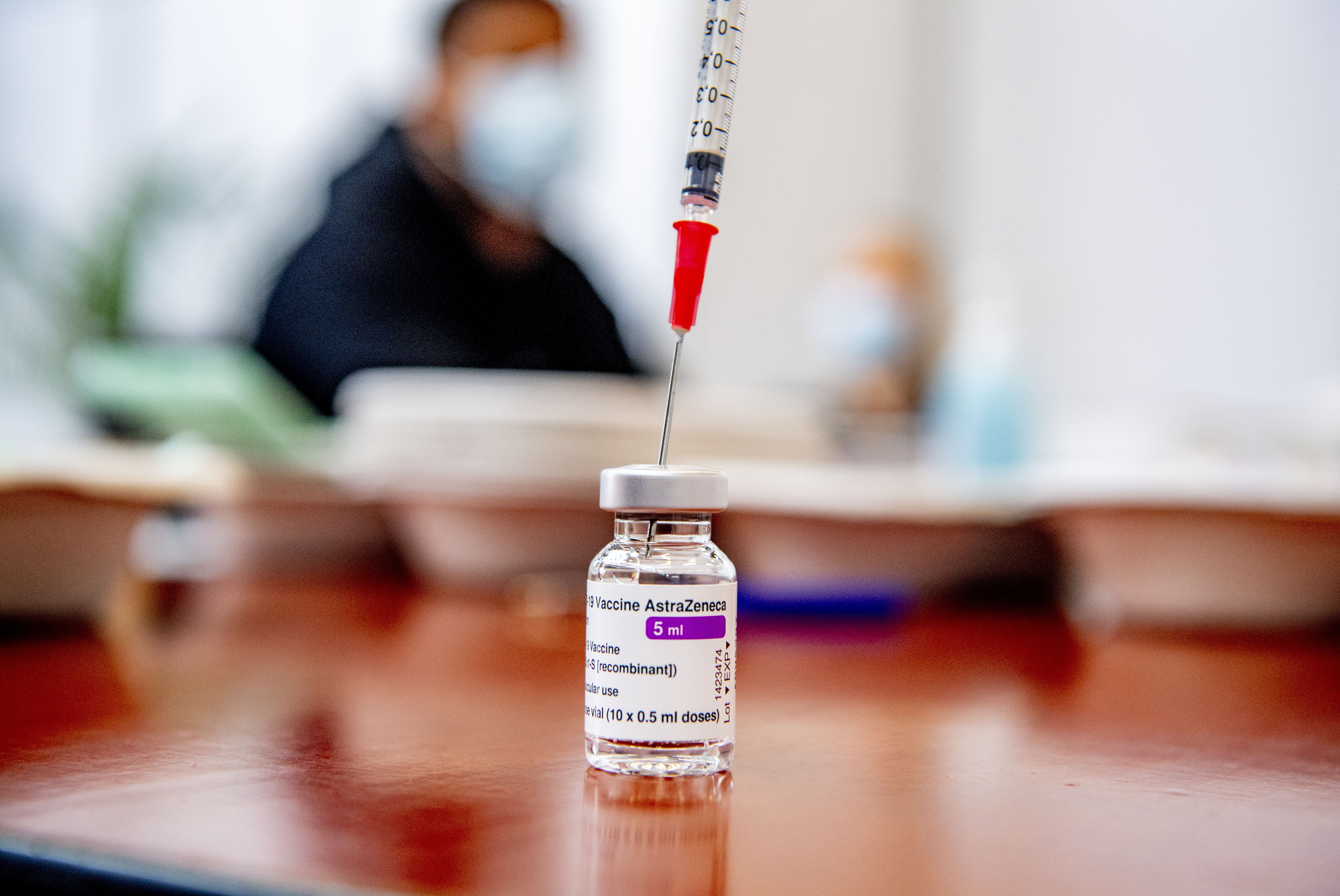 It was later confirmed that she was taken to hospital as a precaution and she has reportedly now recovered.

Mrs Erichsen was part of a team responding to the news that Denmark had become the first country to entirely cease administering AstraZeneca’s jab following its possible link to extremely rare cases of blood clots.

The news was announced in the past few days despite recommendations from the World Health Organisation (WHO) and European medicines watchdog to continue using the vaccine after a review gave just a 0.000095 per cent chance of the rare phenomenon.

The European Union’s drug watchdog had said last week that it had found a possible link between the vaccine and very rare blood clot cases, but said the risk of dying from Covid-19 was “much greater” than the risk of mortality from rare side effects.

However, the regulator left it to individual states to make their own risk assessments and decide how to administer the vaccine.

Danish Health agency head Soren Brostrom had argued that the results of investigations into the blood clots "showed real and serious side effects.”

He said: "Based on an overall consideration, we have therefore chosen to continue the vaccination programme for all target groups without this vaccine."

This is despite reviews finding the risks vanishingly small, with far less danger than many commonplace medicines such as the contraceptive pill and Covid itself.

It illustrated the findings of a review that gave just a 0.000095 per cent chance of a blood clot from the Oxford/AstraZeneca vaccine.

THIS IS A DEVELOPING STORY…

Rishi Sunak to be made UK finance minister: Sky News