Plan? Who needs a plan?

That’s essentially what Mayor Bill de Blasio admitted Thursday when he confessed that there was no reopening plan in place for the city’s public schools, which closed indefinitely Thursday to in-person learning due to rising COVID-19 rates.

“What I have learned sometimes, is sometimes it is hard to imagine the next phase until you get there. You do your damnedest to plan ahead, but you can’t always do that. We have a really ever-changing situation here,” de Blasio said during a City Hall press briefing when pressed by a Post reporter as to why a reopening plan had not been prepared.

Over the summer, the de Blasio administration established that in-person learning at Big Apple public schools would cease if the citywide COVID-19 infection rate hit 3 percent on a rolling seven-day average.

The city hit that metric Wednesday, causing public schools to switch to all-remote learning Thursday and for the immediate future.

“I will just tell you in the real world dynamics we’re dealing with that we’ve all been trying to see if we could take every conceivable action to avoid the closure to begin with,” de Blasio said.

“That’s where all the focus has been, all the actions in terms of testing, public education, outreach efforts, [state restriction] zones, anything that could help us not get to this point,” he said. “And, obviously, there’s been a lot of other things that we had to prepare for as well.”

The de Blasio administration had to twice delay the start of in-school classes, and the mayor explained that much of the effort went into getting the school buildings open in the first place.

Even though coronavirus cases across the five boroughs have been ticking up for weeks, de Blasio said it was only “in recent days” when his administration “had to confront the notion we might hit this [3 percent] standard.”

“We’ve been working to set a new standard in a new environment — not a theoretical one we could have set a long time ago, but one that actually fits this moment and the facts we know now and the better information we have on what works,” said de Blasio.

The mayor promised, “We’re going to come out with that standard in a matter of days and it will take a few days to apply it, but our goal is to come back as quickly as possible with even higher standards and make it work.”

De Blasio explained that “some of the lines are already becoming clearer on what it’s going to take” to reopen the nation’s largest school system. 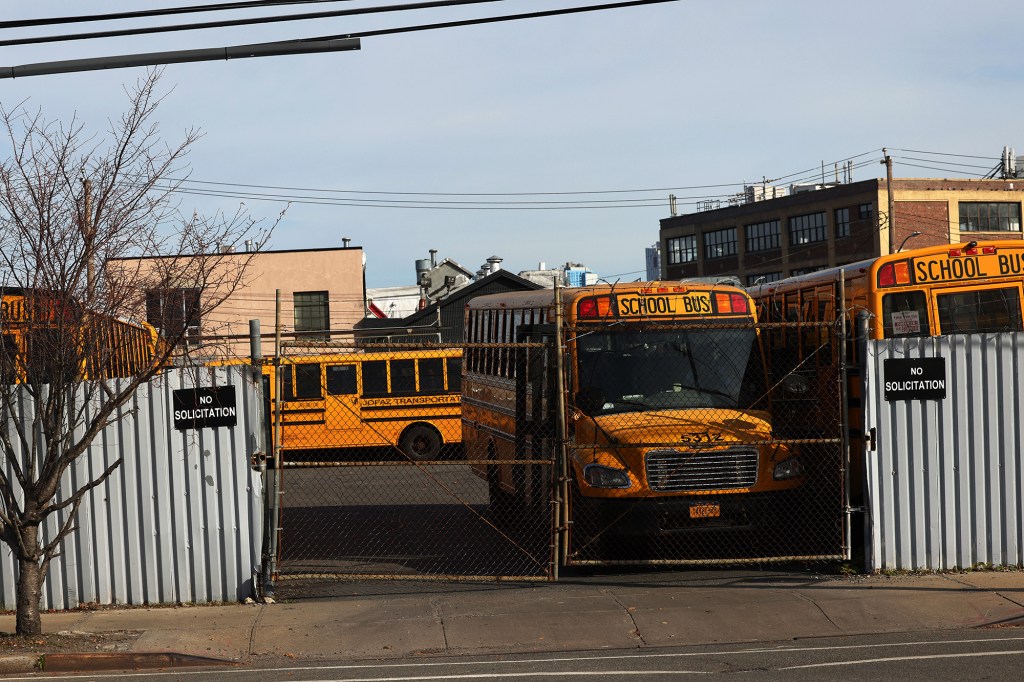 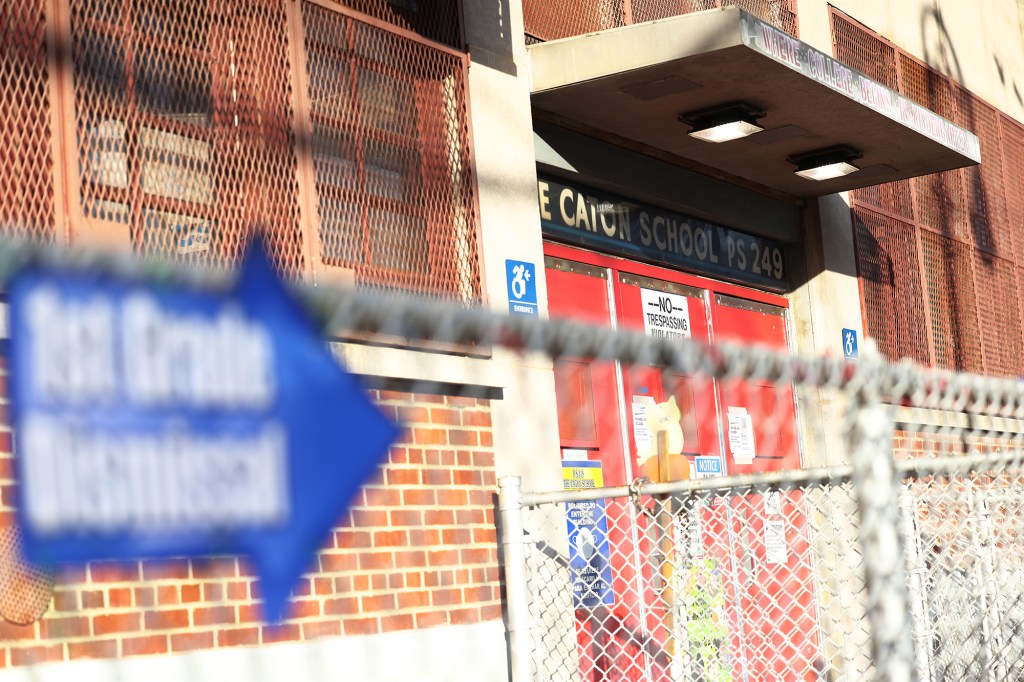